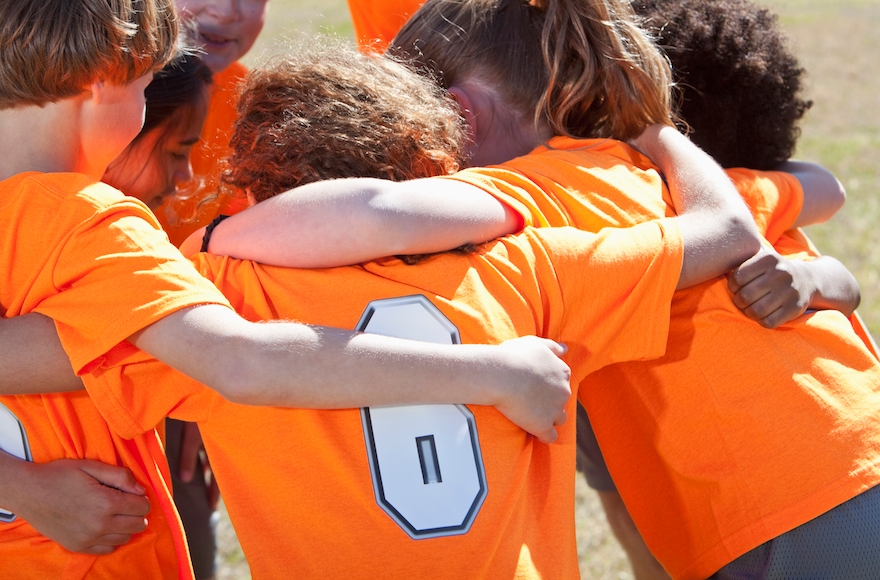 (JTA) — The Foundation for Jewish Camp has launched an initiative to prevent sexual harassment, abuse and misconduct at camps.

“Our Jewish communal organizations must be safe places and safe spaces, and we have to ensure that harassment, abuse, gendered power dynamics — that becomes a thing of the past, “ said FJC CEO Jeremy Fingerman in an interview  with JTA on Monday.

The initiative will educate and provide resources to camp staff about preventing, identifying and reporting sexual misconduct as well as create a campaign to change camp culture around the issue of sexuality and gender expression.

Training will be done ahead of this and next summer as well as throughout the year through in-person programs and online materials, including webinars.

FJC will also develop a national effort to encourage campers and staffers to call out sexual pressure, misconduct, homophobic language and bullying at camps.

“The #MeToo movement has emboldened victims of sexual harassment and assault to come forward and tell their stories, shining a new spotlight on crimes of child abuse,”  Marina Lewin, chief operating officer of Foundation for Jewish Camp, said in a Sunday statement. “Through the ‘Shmira Initiative,’ our camps and communities will be better equipped to address these issues head on, with immediate action in conjunction with parents and law enforcement authorities.”

“Summer camps are a prime place to begin to change gender norms, to create partners and allies for boys and young men,” he said. “Camps are developing the future leaders of our Jewish community — in some sense these camps are an incubator of what the next generation of what Jewish communal leaders will be, and our young people really have the power to shift culture and to influence change.”

In November, the Conservative movement launched a hotline for reporting sexual impropriety following an allegation of inappropriate sexual behavior against a former director of its youth movement. A flood of sexual misconduct allegations have been rattling the worlds of entertainment, politics and the media since October when dozens of women alleged that Hollywood movie mogul Harvey Weinstein harassed and in some cases assaulted them.