Israel delays deportation of African migrants to after Passover 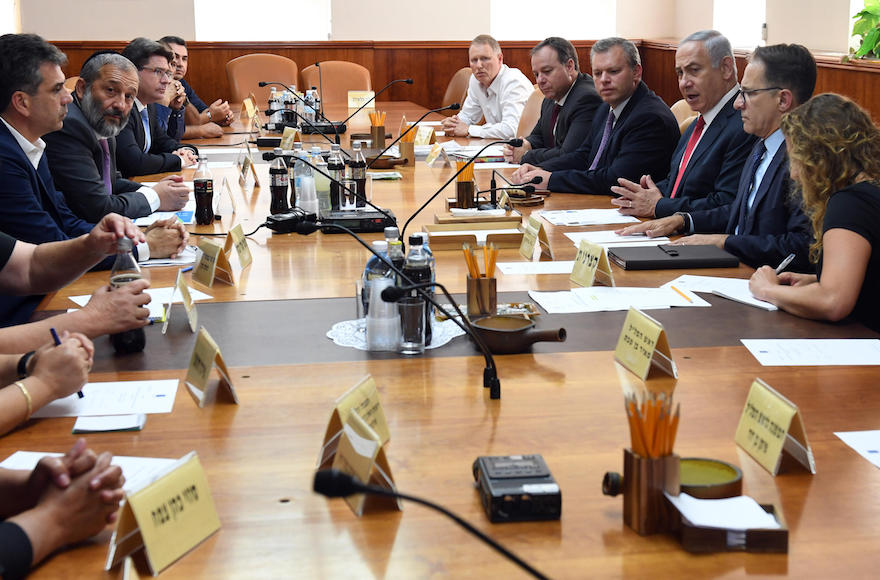 JERUSALEM (JTA) — Israel’s deportation of African migrants will be delayed until after Passover.

On Tuesday, the Supreme Court agreed to a government request for an extension on the court’s order for a brief to outline the state’s deportation policy and related issues to April 9. The original deadline was March 26.

The state said it needed more time to respond to the court’s request for clarification of the policy and said it will submit classified documents as part of its filing, which are believed to include information on the African nation that Israel is deporting them to.

The state also said it likely will grant refugee status to Sudanese migrants from the Nuba area, as well as 300 refugees from Darfur.

The Supreme Court froze the deportations in mid-March in response to a petition.

In January, the Israeli Cabinet approved a plan and the budget to deport thousands of migrants from Sudan and Eritrea.

Prior to that, the Population and Immigration Authority notified the migrants that as of Jan. 1, they must return to their own countries or to a third nation, or be sent to jail until they are deported. According to the government plan, migrants who choose to leave by March 31 will receive a payment of $3,500 as well as free airfare and other incentives, according to reports.

They are believed to be sent to Rwanda, and possibly Uganda, according to reports, which also say that the migrants’ rights have been violated in the third country.

For now, deportation notices will not be issued to women, children, fathers of children, anyone recognized as a victim of slavery or human trafficking, and those who had requested asylum by the end of 2017 but have not received a response, Haaretz reported.

There are up to 40,000 Eritreans and Sudanese living in Israel, including 5,000 children.

Human rights activists in Israel and major U.S. Jewish organizations have urged the Israeli government not to go ahead with the plan to force the migrants to choose between jail and deportation.