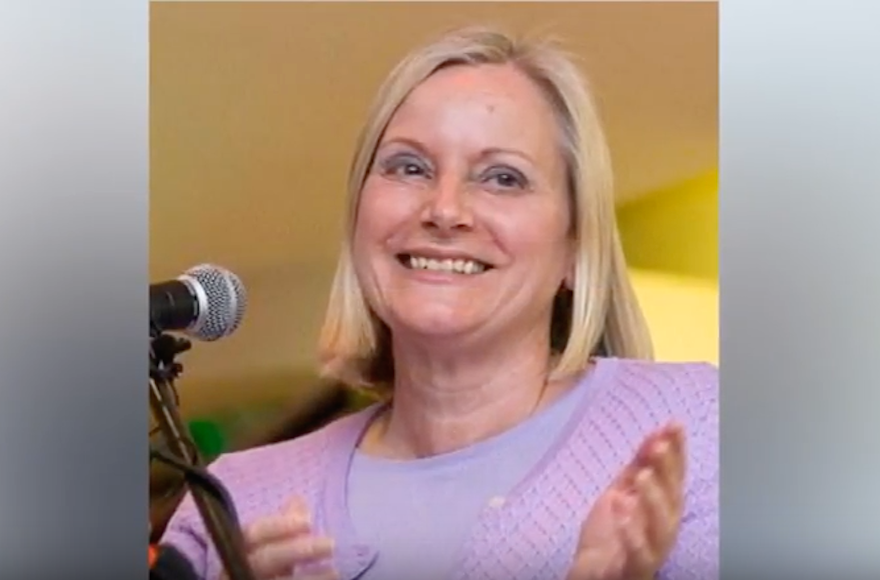 (JTA) — A British Labour Party leader has resigned after she called for the reinstatement of a City Council candidate accused of Holocaust denial.

Christine Shawcroft, the chairwoman of the party’s disputes panel, said in a statement announcing her resignation that she was “wrong and misguided” when she sent an email calling for Peterborough City Council candidate Alan Bull to be reinstated. Bull had been suspended from the party last week. Peterborough, a city of nearly 200,000, is located in eastern England about 75 miles from London.

Bull posted an article on Facebook that called the Holocaust a “hoax” but told the BBC he did not agree with the content. He also has claimed that his alleged anti-Semitic posts are doctored screenshots.

“I sent this email before being aware of the full information about this case and I had not been shown the image of his abhorrent Facebook post,” Shawcroft wrote. “Had I seen this image, I would not have requested that the decision to suspend him be re-considered. I am deeply sorry for having done so.”

She added: “This week we have seen a clear expression of the pain and hurt that has been caused to Jewish members of our party and the wider Jewish community by anti-Semitic abuse and language, and by the reality of anti-Semitism being denied and downplayed by others. In light of this, I have decided to stand down as Chair of the Disputes Panel to ensure my wrong and misguided questions on this case do not cause doubt or anxiety about our processes.”

Labour Party head Jeremy Corbyn has come under fire this week from the Jewish community, which accused him of “again and again” siding with anti-Semites. Corbyn has requested to meet with British Jewish leaders, but they said they will agree only if he meets several conditions on tackling anti-Semitism within his party.