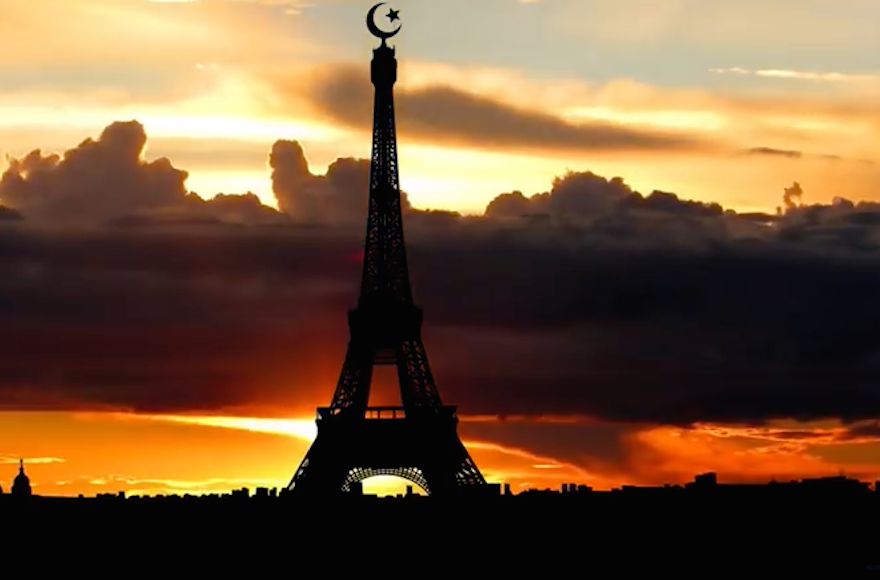 WASHINGTON (JTA) — Ronald Lauder, a leading Jewish philanthropist, disavowed the anti-Muslim videos of a beneficiary organization, saying he had contributed because the group opposed the Iran nuclear deal.

“Mr. Lauder donated to Secure America Now to support their work in opposition to the Iran nuclear deal,” a spokesman for the World Jewish Congress president said Monday in an email to JTA. “He had nothing to do with any of the group’s other activities. Mr. Lauder has consistently supported interfaith respect and dialogue. He would never be involved with insulting people of faith.”

Open Secrets, an elections watchdog, published an investigation last week that identified Lauder and Robert Mercer, a reclusive hedge fund billionaire, as the main donors to the group Secure America Now in 2016, when it ran anti-Muslim ads that appeared to target voters in swing states just prior to the presidential election.

It’s not clear how much Secure American Now paid for the videos, which popped up in social media feeds in swing states just before the election, and which were parody travelogues depicting Muslim takeovers of France, the United States and Germany.

The ads may have been aimed at spurring turnout by pro-Trump voters who agreed with the candidate’s views on restricting immigration and the perceived threat from Muslims.

Bloomberg News said last year that Facebook and Google competed for “millions” of dollars in ad money to distribute the videos, but did not explain how it came up with that amount.

Secure America Now reported vastly different amounts in election-related spending, according to Open Secrets: $1 million to the Federal Elections Commission and $124,000 to the Internal Revenue Service. The reason for the discrepancy is not clear.

Secure America Now, as Lauder’s spokesman noted, also campaigned against the Iran nuclear deal, which swapped sanctions relief for a rollback in Iran’s nuclear program. However, the deal was wrapped up by 2015, and much of the campaigning by groups opposed to the deal occurred before that time.