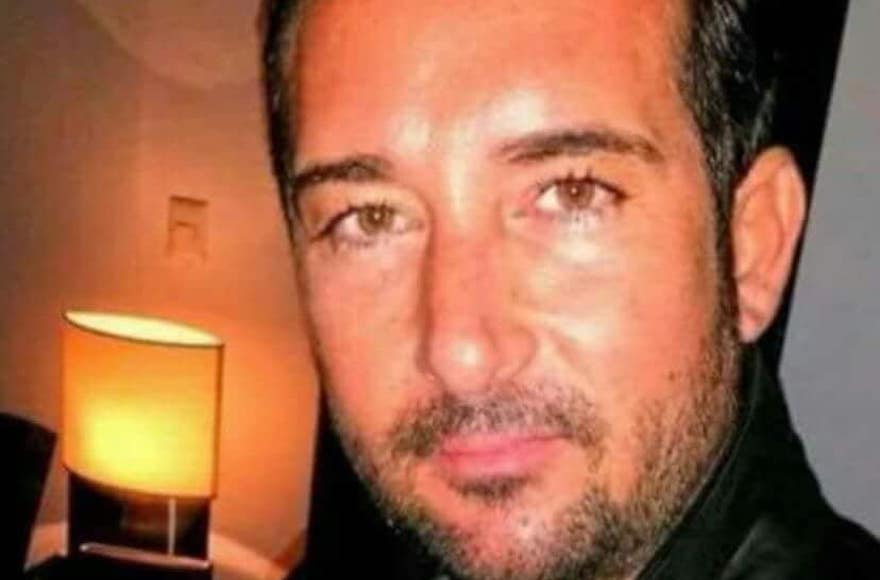 (JTA) — A Jewish man was killed in his apartment in Paris, where the victim’s twin brother found his lifeless body bound and with a plastic bag covering his face.

The brother of Jeremy Dahan called a locksmith to open the door of the apartment in the city’s 12th District, near the eastern suburb of Bagnolet, where Jeremy Dahan was overseeing renovations of an apartment he owns. He had hired two Moldovan workers for the job.

Police have arrested one of the workers and are searching for the second one, the JForum news site reported Thursday.

Dahan’s wife, who is pregnant with their first child, called the brother and asked him to look for her husband after he failed to return home.

Police believe the motive for the crime is financial, according to the report. Jeremy Dahan’s car and an expensive hand watch were missing.

In recent years, France has seen several cases of extreme violence against Jewish victims whose attackers singled them out for robbery, rape and murder because they were Jewish.

In the murder last month of a Jewish Holocaust survivor, prosecutors have indicted the mother of a defendant, who with an accomplice is accused of targeting the 85-year-old woman for robbery and stabbing her to death, then setting the body on fire.

Prosecutors last week said the mother of the defendant identified in the media as Yassine M. helped her son destroy evidence to cover up his alleged involvement in the slaying of Mireille Knoll. Yassine M., who lived near the victim, allegedly shouted “God is the greatest” in Arabic during the stabbing.

He has denied any involvement in the crime. His mother also denied destroying evidence.

On April 4, 2017, a 66-year-old Jewish woman, Sarah Halimi, was beaten and thrown to her death from the window of her Paris apartment, allegedly by a neighbor who shouted about Allah. He is claiming temporary insanity.

In handling of Holocaust survivor’s brutal killing, French Jews see a ‘lesson learned’ by their government