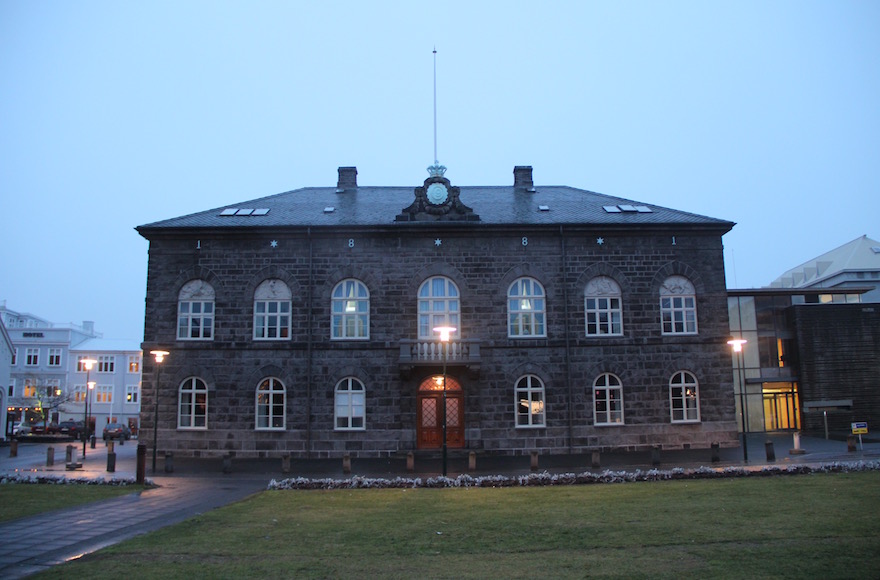 (JTA) — A judicial committee of Iceland’s parliament has recommended scrapping a bill that would ban the nonmedical circumcision of boys.

Lawmakers from four parties submitted the measure for a vote in March pending a review by the Judicial Affairs and Educational Committee, the local news site Visir reported Thursday. Parliament may vote on the bill despite the committee’s objection.

The bill, which calls the Jewish and Muslim custom cruel and dangerous, would make Iceland the only European country where nonmedical circumcision of boys under 18 is illegal. Across Europe, the custom is under attack by liberals who find it a violation of children’s rights and nationalists who argue it is foreign to European culture.

In recent weeks, international Jewish groups have lobbied Icelandic officials and lawmakers intensively to have the bill scrapped. They argue that a circumcision ban would constitute a death sentence for Jewish community life in Iceland, where 200 Jews live, and set a precedent for attempts elsewhere to ban circumcision and thus endanger religious freedoms.

Last week, officials from Iceland’s Government Agency for Child Protection – an advisory body whose policy is independent from the government — said it will not support the bill if it is brought to a vote.

Separately, in Denmark, a petition favoring a circumcision ban has received 90 percent of its target of 50,000 signatures. Once that number is reached, the petition will go up for a vote as a draft resolution in the parliament. Petition organizers have until August to collect the needed signatures.