Most US Jews believe in God, but don’t think God judges them 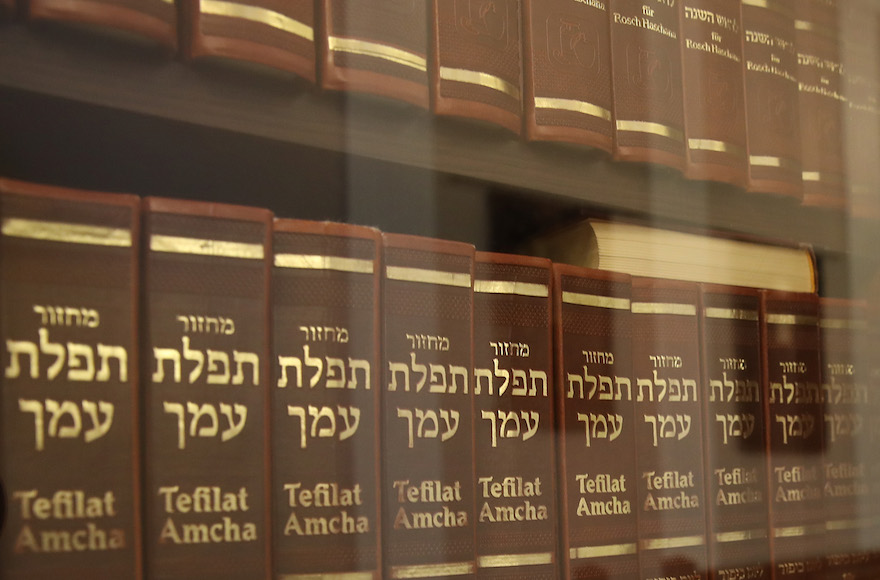 NEW YORK (JTA) — The vast majority of American Jews believe in God, but not in the God of the Bible, according to a new study.

There was a large margin of error for the Jewish sample of the survey: 12.9 percent, as 155 Jews were surveyed.

Sixty-three percent of Jews say they talk to God, and 9 percent say God talks to them. But only 37 percent of Jews believe God will judge all people based on their deeds, as opposed to nearly 80 percent of Christians. About six in 10 Jews believe that God has protected or rewarded them, and about three in 10 say God has punished them.