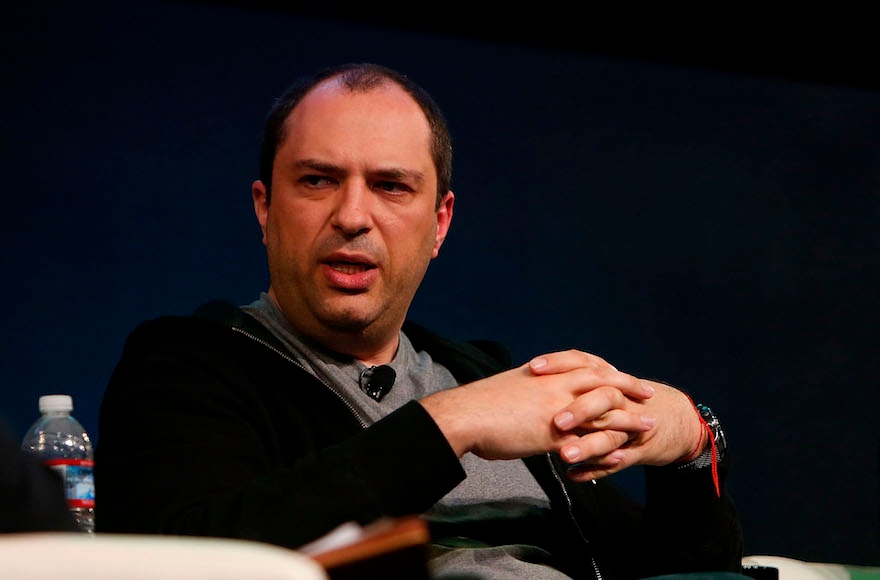 (JTA) — WhatsApp co-founder Jan Koum will leave the company over conflicts with Facebook, which bought the messaging service four years ago.

Koum, a Jewish billionaire originally from Ukraine, reportedly also will leave Facebook’s board of directors, according to The Washington Post, which cited people familiar with internal discussions. His date of departure has not been set.

It is believed that Koum is leaving due to disagreement with Facebook over the privacy of user data and the Cambridge Analytica scandal, though Facebook has not confirmed this.

Koum, 42, who is worth more than $9 billion, moved to California with his grandmother and mother at the age of 16.

He also wrote: “I’m taking some time off to do things I enjoy outside of technology, such as collecting rare air-cooled Porsches, working on my cars and playing ultimate frisbee. And I’ll still be cheering WhatsApp on – just from the outside.”

Mark Zuckerberg, Facebook’s founder and CEO, responded in a comment: “I will miss working so closely with you. I’m grateful for everything you’ve done to help connect the world, and for everything you’ve taught me, including about encryption and its ability to take power from centralized systems and put it back in people’s hands. Those values will always be at the heart of WhatsApp.”