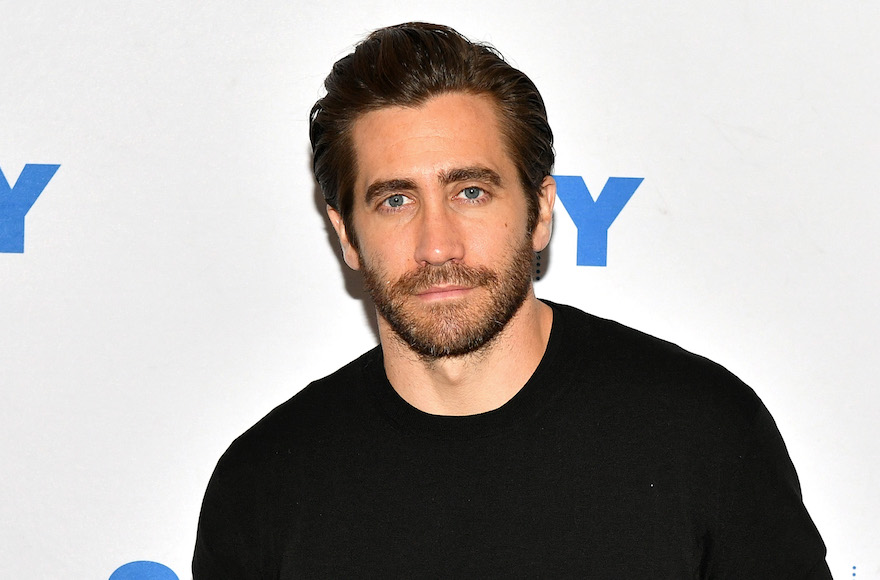 (JTA) — Jake Gyllenhaal will star in and co-produce a film about the late Jewish classical music icon Leonard Bernstein.

The screenplay by Michael Mitnick will be based on the biography “Leonard Bernstein” by Humphrey Murton, Variety reported Wednesday. Cary Joji Fukunaga, who has helmed films such as “Beasts of No Nation” and “Jane Eyre,” will direct.

“Like many people, Leonard Bernstein found his way into my life and heart through ‘West Side Story’ when I was a kid,” Gyllenhaal, who is Jewish, said in a statement. “But as I got older and started to learn about the scope of his work, I began to understand the extent of his unparalleled contribution and the debt of gratitude modern American culture owes him. As a man, Bernstein was a fascinating figure — full of genius and contradiction — and it will be an incredible honor to tell his story with a talent and friend like Cary.”

The project is being developed by Nine Stories, a production company run by Gyllenhaal and Riva Marker. According to Variety, it will be split into five “movements,” like a symphony.

“Bernstein’s artistic passions changed the way generations understood and appreciated music,” Fukunaga said. “It’s been wonderful collaborating with Michael and Jake on Bernstein’s story as we endeavor to capture both the iconic person and artist. Jake is the perfect partner to help bring this story to life and to play this legend.”

Bernstein, the son of Ukrainian immigrants, was the first Jewish conductor to lead a major American orchestra, the New York Philharmonic. For the centennial of his birth this year, the Library of Congress released a trove of his personal documents, and the National Museum of Jewish American History opened a Bernstein exhibit. He died in 1990 at 72.

Leonard Bernstein at 100: 7 treasures from the Library of Congress’ celebration of the Jewish maestro