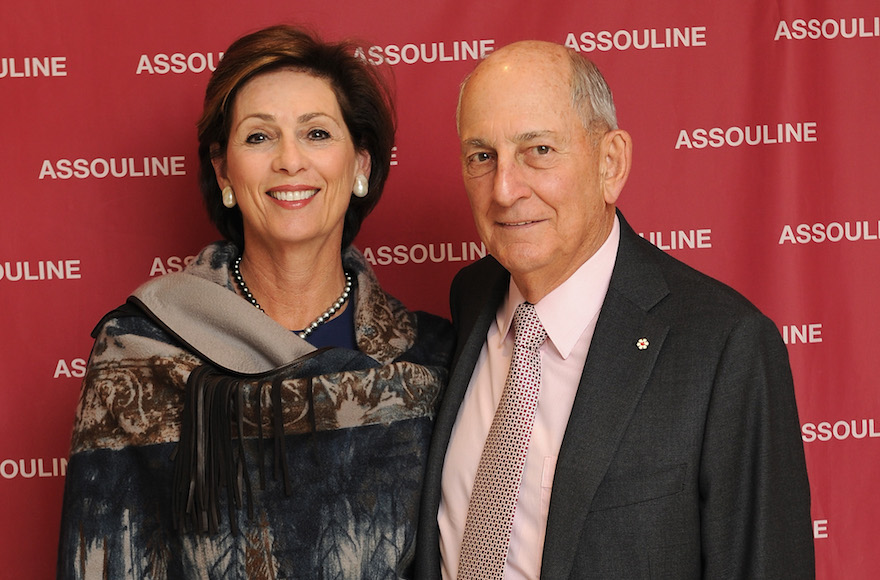 Bronfman said he was prompted by the haredi Orthodox religious monopoly in Israel and widening rifts between Israeli and diaspora Jews.

Bronfman made the proposal in a Thursday address to graduates of the Hebrew Union College — Jewish Institute of Religion’s campus here on Thursday, in which he spoke in harsh terms about Israel’s treatment of non-Orthodox Jews. Bronfman was receiving an honorary doctorate from the college, the Reform movement’s flagship institution.

“The time has come to demonstrate both the negatives as well as the positives that proposed Israeli legislation will have on North American Jewry,” the Canadian-American businessman and philanthropist said. The lobby would include Israelis and Jews from abroad.

Bronfman co-founded the Birthright program, which offers free 10-day-trips to Israel to Jews aged 18-26, along with philanthropist and real estate magnate Michael Steinhardt in 1999. To date, over 600,000 participants from 67 countries have participated in Birthright trips, according to the organization.

“We have but one Jewish state. It shocks me to the marrow of my bones that Conservative, Reform, Liberal and Reconstructionist Judaism are legally unrecognized by the State of Israel,” said Bronfman, who serves as chair of the Israel Policy Forum’s advisory council.

Religious rites in Israel, including marriage, divorce, conversion and burial, are controlled by the Chief Rabbinate, and ceremonies conducted by non-Orthodox rabbis in Israel are not recognized.

“Can a prime minister really claim to be a guardian of the entire Jewish people when he reneges on a carefully crafted agreement knowing that he will suffer no political consequences at home?” Bronfman asked.

The philanthropist said that both Israelis and North American Jews needed to work together.

“We must do our part just as Israelis must do theirs in order to rescue the Jewish people from breaking apart,” he said.