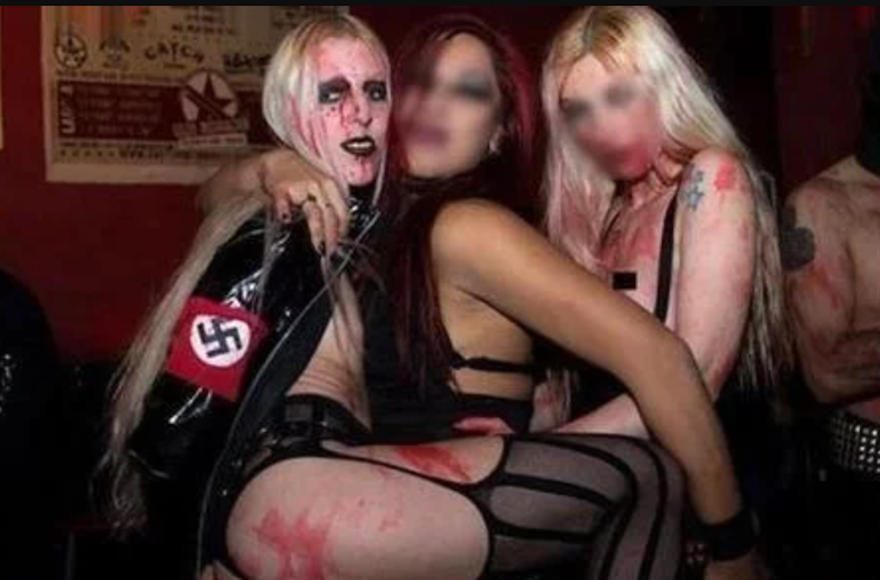 BUENOS AIRES (JTA) — Argentine Jews said they will take legal action against a history teacher who praised Adolf Hitler to her students at a Catholic school.

Denise Yanet Evequoz was banned from teaching last week at the Jesus Maestro high school near Buenos Aires after a video emerged of her telling her history students that “Jews took advantage of the people who needed money,” among other anti-Semitic statements. She also said that Hitler was demonized when the United States entered World War II and seemed to justify why Europe was “always anti-Semitic.”

“We will never tolerate these type of expressions that go against democracy and peaceful coexistence, distorting history,” the DAIA Jewish umbrella group said in a statement Thursday. “We calls those who have the responsibility to educate, to condemn these acts.”

The head of the school, Alberto Coronel, told reporters Wednesday that Evequoz was relieved of her teaching duties but did not say whether she will continue to work for his school

According to school authorities Evequoz defended her statements and did not apologize for the remarks, which have been reported to the education ministry.