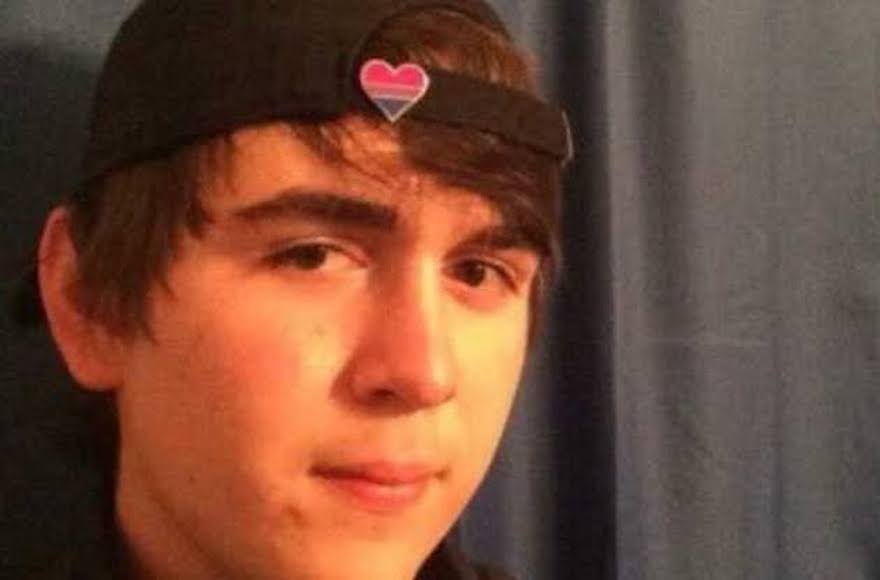 (JTA) — The suspect in a school shooting at a Texas high school that left at least 10 people dead had posted a photo of a symbol associated with Nazism on social media.

On Friday morning, at least 10 people were killed and 10 wounded at a shooting at Santa Fe High School, outside Houston, The New York Times reported.

The suspect was reportedly identified as Dimitrios Pagourtzis, a 17-year-old student, by a law enforcement official.

Pagourtzis made disturbing and violent posts to social media, including images of a gun and a knife and a photo of a shirt that said “Born to Kill,” the Daily Beast reported. Another photo included a coat decorated with an Iron Cross. The symbol has associations with Nazism and white supremacy, although it is sometimes used for shock value or to symbolize rebellion without the association of those ideologies, according to the Anti-Defamation League.

The Reform movement called on Congress to enact gun reform in a statement addressing the shooting.

“The Reform Jewish Movement refuses to accept a reality in which school shootings are routine,” said Rabbi Jonah Pesner, director of the Religious Action Center of Reform Judaism. “We demand more from elected officials who continue to offer empty thoughts and prayers in lieu of substantive gun violence prevention legislation.”