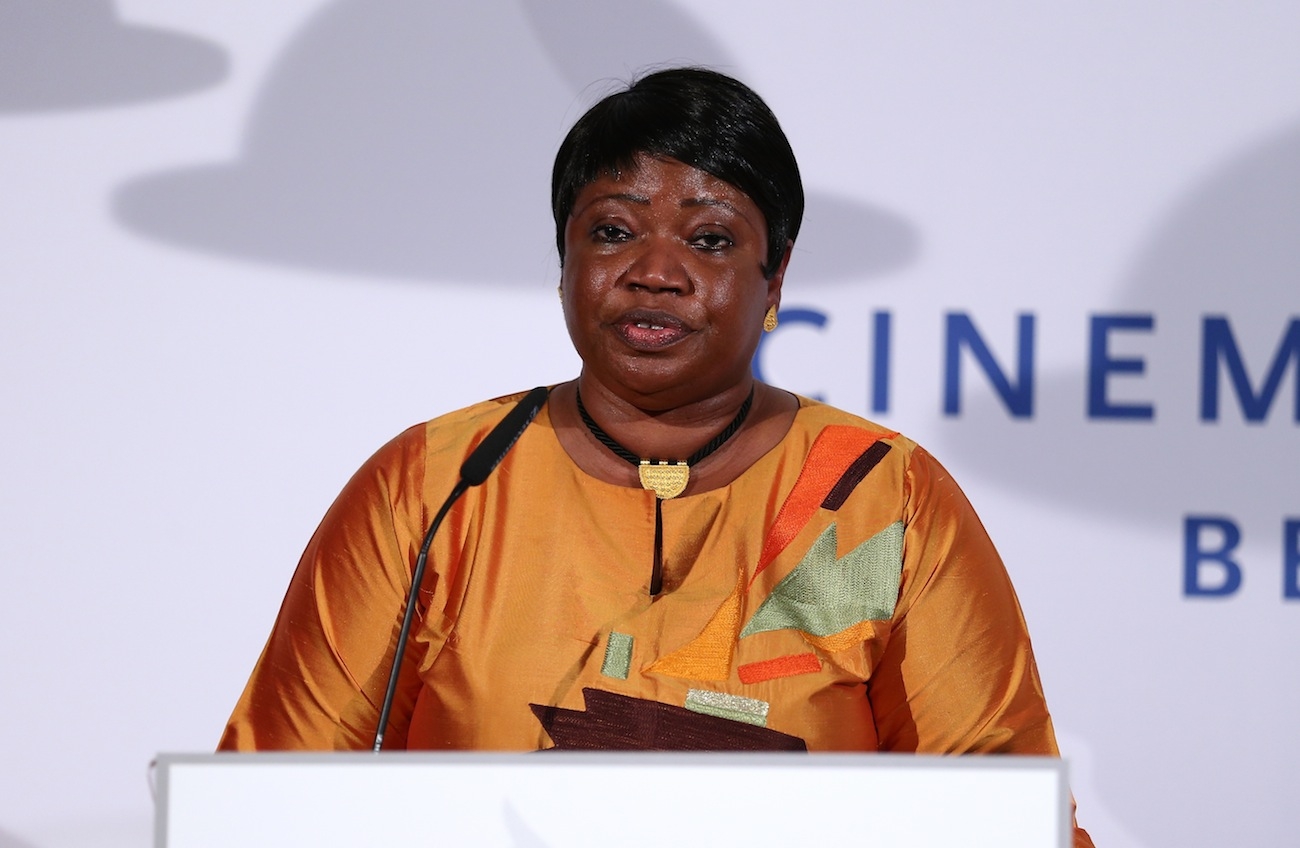 (JTA) — The Palestinian Authority’s Foreign Minister asked the chief prosecutor of the International Criminal Court to open an “immediate investigation” into alleged Israeli war crimes against the Palestinians.

The complaint asks the ICC to investigate Israel’s policies in Gaza, the West Bank, and eastern Jerusalem since 2014, when the Palestinians joined the ICC, the Associated Press reported, citing Malki.

Malki said that Palestinians want the ICC to investigate Israeli settlement policies as well as the recent killings on the border with Gaza.

Israel is not a member of the ICC.

Bensouda warned last week that she was watching the violence in Gaza closely and would “take any action warranted” to prosecute crimes.