Replica of Dutch synagogue destroyed in WWII opens near Jerusalem 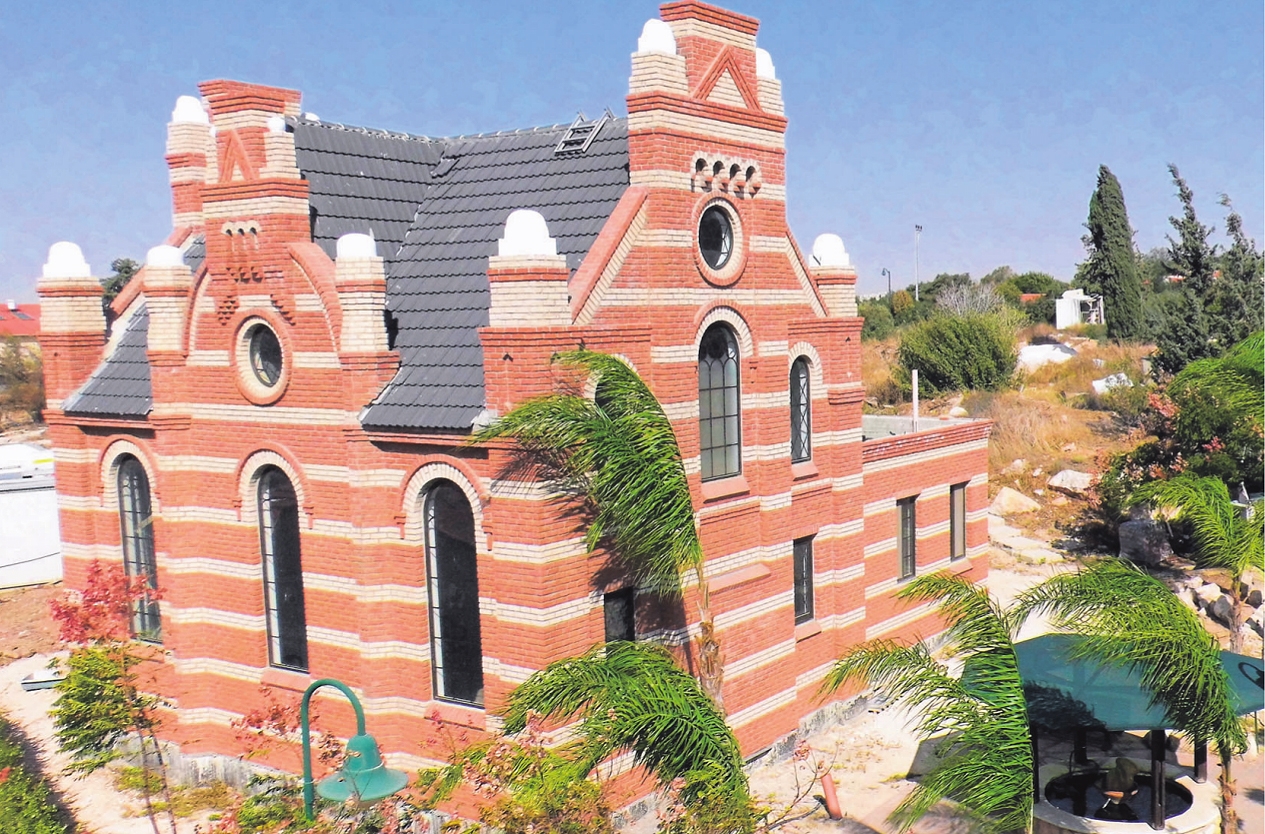 The replica of the Terborg Syangogue at Mevo Horon, Israel. Courtesy of Genootschap Nederland Israel

AMSTERDAM (JTA) — An exact replica of a Dutch synagogue that was blown up during World War II was inaugurated in Israel.

Many Jews of Dutch ancestry celebrated the inauguration last week at Mevo Horon, a town in the West Bank near Jerusalem, the news website Joods.nl reported Tuesday. The town’s Chasdei Enosh synagogue is an exact copy of the Terborg synagogue, which was destroyed in 1945 near the city of Arnhem in the eastern Netherlands.

The building project was the result of an effort by descendants of Jews from the Arnhem area.

Frank Levy, who was born in Arnhem and immigrated to Israel, said it was a “dream come true” to see the synagogue. A classic example of Moorish revival architecture, it is one of only a handful of synagogues built in Israel according to that style.

“The Germans tried to make this impossible,” said Levy about the German occupation forces, who, along with local collaborators, helped murder 75 percent of Dutch Jewry. “But here we are.”

Also in attendance was Pesach (Pascal) Pop, a nephew of Johan Cruyff, a legendary Dutch soccer player who died in 2016. A descendant of Jews who lived in the Arnhem area, he found the building’s blueprints while investigating his family’s history.

The region’s Holocaust victims are commemorated on a wall of the new synagogue.

Nothing but the Torah scrolls remained from the Terborg synagogue. They were brought to the new synagogue in on a horse-drawn cart, in accordance with the custom of Jews from the Arnhem area, and just as the same Torah scrolls had been brought into the original synagogue in Terborg. Levy had brought them from Holland to Israel in the 1980s.