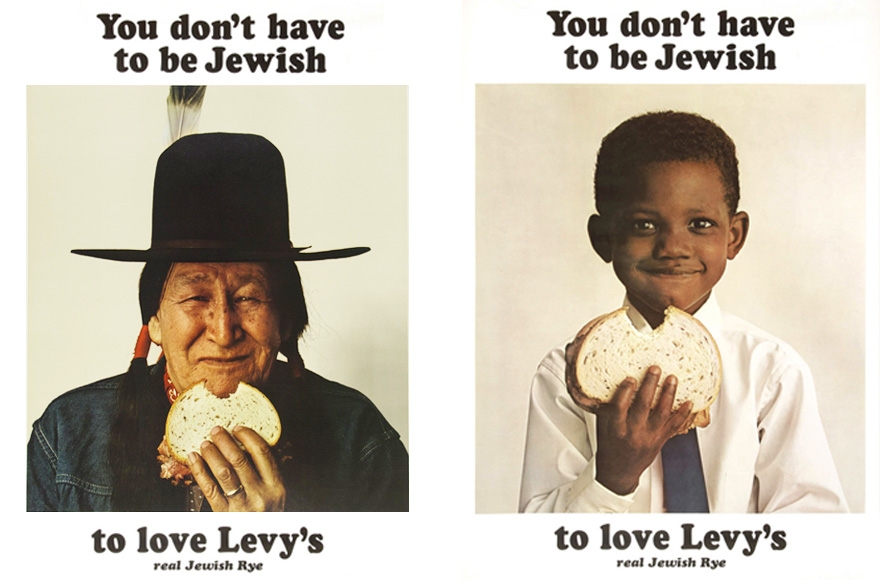 Among the highlights of her time on the “dead beat” were obituaries of Jewish newsmakers, which like so many of her obits stand out for the vividness of her prose and the humor she sometimes brought to solemn moments. Here are some standouts.

Steinmetz was a widely respected Jewish Hungarian-American expert in linguistics and lexicography who wrote about both English and Yiddish. The ordained rabbi was the executive editor of Random House’s dictionary division; journalists frequently called on him as an expert “on matters semantical, grammatical and etymological.” Steinmetz likely would have enjoyed his obituary by Fox with its definitions and derivations of words, dictionary-style.

Fox wrote: “Writing in The New York Times in 2006, William Safire, who knew from language mavens, called Mr. Steinmetz a ‘lexical supermaven,’ an accolade that in two scant words draws exuberantly on Greek, Latin, Yiddish and Hebrew. (‘Maven,’ Yiddish for cognoscente, derives from the Hebrew noun mevin, ‘one who knows.’)”

The Jewish singer-songwriter helped create beautiful folky melodies for traditional prayers that invigorated American Jewish life across the denominational spectrum. Fox’s obituary highlighted these creations and also brought to light the fact that Friedman was a lesbian — a fact known to some that Friedman had preferred to keep private during her lifetime. The obituary’s mention of Friedman’s sexuality ignited a debate about whether she had been right to keep it a secret.

“Many of her English lyrics concerned the empowerment of women and other disenfranchised groups, stemming, her associates said on Monday, from the quiet pride she took in her life as a gay woman.”

Landau was the presiding judge in the trial of Nazi war criminal Adolf Eichmann. During the 1961 trial, Eichmann sat in a bulletproof glass booth and ultimately was sentenced to death by hanging. Fox’s obituary highlights the fact that Landau himself was a refugee from Nazi Germany, his actions during the trial and his career afterward as president of Israel’s Supreme Court.

“On one occasion, as The New York Times reported, Justice Landau became impatient with the chief prosecutor, Gideon Hausner, after Mr. Hausner called witnesses who testified about horrors in Polish and Lithuanian ghettos. According to the parameters set by the indictment, these narratives were not strictly germane to the case. ‘I know it is difficult to cut short such testimony,’ Justice Landau told Mr. Hausner in open court. ‘But it is your duty, Sir, to brief the witness, to explain to him that all external elements must be removed that do not pertain to this trial.'”

In a long obituary for the prominent children’s book author, Fox touches on Sendak’s way of making dark, serious themes accessible to children and how his books were received (sometimes skeptically). She notes that the creatures in his best-known book, “Where the Wild Things Are,” were inspired by the Jewish relatives “who hovered like a pack of middle-aged gargoyles above the childhood sickbed to which he was often confined.” She also mentions melancholy aspects of his background, including how he hid his sexuality from his parents.

“As Mr. Sendak grew up — lower class, Jewish, gay — he felt permanently shunted to the margins of things. ‘All I wanted was to be straight so my parents could be happy,’ he told The New York Times in a 2008 interview. ‘They never, never, never knew.'”

One of the lesser-known people on this list, Cohen was said to be “the borscht belt’s longest-serving maître d’hôtel” and a prolific matchmaker. Fox writes about how Cohen, who worked at the Concord Resort Hotel in Kiamesha Lake, New York,  for some 60 years, had an ability to quickly size up and then set up Jewish singles in search of love, resulting in “thousands of marriages.”

“‘You got to pair them by states and even from the same cities,’ Mr. Cohen told The Daily News in 1967. ‘If they come from different places, the doll is always afraid the guy will forget her as soon as he gets home.’ To keep track of demographic information, Mr. Cohen used a specially built pegboard, 10 feet long, on which each of the Concord’s hundreds of dining tables was represented by a circle.”

Schachter was the first U.S. Army chaplain to enter and participate in the liberation of Buchenwald. That experience would continue to haunt Schachter, an Orthodox rabbi who played a prominent role in American Jewish life, including as chairman of the Conference of Presidents of Major Jewish Organizations. Fox’s obituary recalls Schachter’s entry into Buchenwald and the devastation he saw there.

“There, in filthy barracks, men lay on raw wooden planks stacked from floor to ceiling. They stared down at the rabbi, in his unfamiliar military uniform, with unmistakable fright. ‘Shalom Aleichem, Yidden,’ Rabbi Schacter cried in Yiddish, ‘ihr zint frei!’ — ‘Peace be upon you, Jews, you are free!’ He ran from barracks to barracks, repeating those words. He was joined by those Jews who could walk, until a stream of people swelled behind him.”

Protas, a retired advertising executive at Doyle Dane Bernbach, was the writer behind the iconic advertising campaign to sell Levy’s rye bread beyond its natural Jewish customer base. The best-known campaign featured a diverse group, including an African-American boy, Asian- and Native American men and a choirboy, proclaiming that “You don’t have to be Jewish to love Levy’s real Jewish Rye.”

“Though its evocative tagline is often credited to William Bernbach, a founder of DDB, or to Phyllis Robinson, the agency’s chief copywriter, period newspaper accounts and contemporary archival sources make clear that the actual writing fell to Ms. Protas, who, working quietly and out of the limelight, set down those dozen durable words.”