Center for Jewish History president steps down, denies right-wing critics are to blame 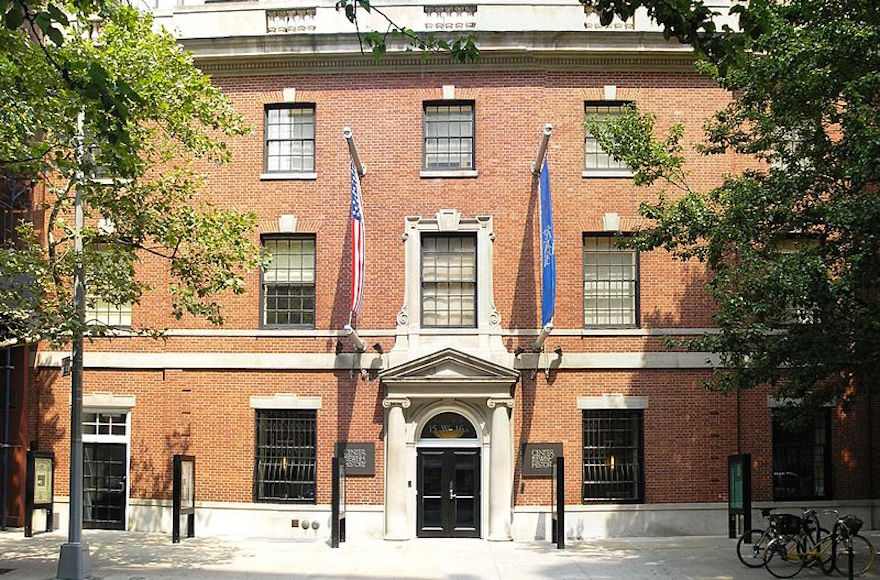 NEW YORK (JTA) — David Myers says right-wing critics are not to blame for his decision to step down as the executive of the Center for Jewish History after only a year in the position.

On Friday, the Forward reported that Myers was stepping down from his post as president and CEO of the Manhattan-based organization at the end of August in order to move back to Los Angeles, where he teaches at UCLA and his wife lives.

“After a long and tortured deliberation, [I] realized that my home is Los Angeles,” Myers told the Forward. “This is the beginning of the final stage of my professional career, and I had a very difficult choice between two things that I love.”

Myers, 57, who started at the center in July 2017, had been the subject of an attack by Jewish public relations executive and right-wing activist Ron Torossian and others, who said his involvement with organizations such as the left-wing New Israel Fund and J Street and his views on the Boycott, Divestment and Sanctions Movement made him unfit to lead the Jewish organization. Myers has said he opposes “most forms of” boycotts of Israel.

Though Myers called his critics “nuisances,” he told the Forward that they were not the reasons he was leaving.

In a statement sent to JTA, board chair Bernard Michael called Myers “an exceptional leader” whose “impact will be lasting.”

“We understand and respect his desire to be closer to his Los Angeles home and to focus on his teaching duties at UCLA,” Michael said. “Looking ahead, we will conduct a thorough search to find the right leader to continue driving our vision of a Center that does even more to educate and inspire the Jewish community and provide a world class center for scholarly research.”

Prior to starting at the center, Myers served for 10 years as director of the UCLA Center for Jewish Studies and, from 2010 to 2015, as the department chair of the university’s history department.