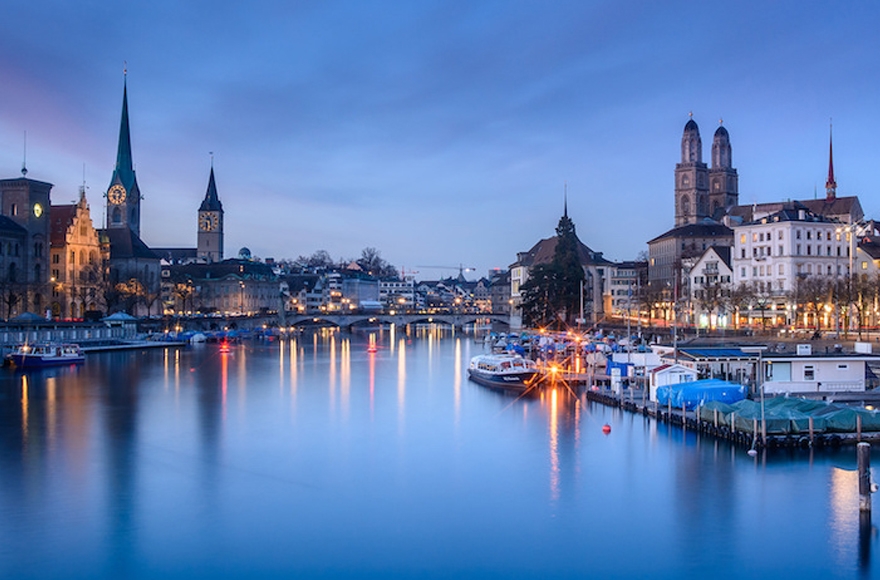 (JTA) — A Jewish school in Zurich will be shut down at the close of the summer because of its failure to meet the Swiss state’s pedagogical requirements, an Education Ministry official said.

Inspections of the haredi Orthodox Yeshiwe Ketane found insufficient attention was being paid to mathematics, French and English.

Separately, a state-funded Jewish school in the United Kingdom has been termed inadequate after Education Ministry inspectors found teachers and school officials heavily censoring books and pictures, deleting references to reproduction and child protection helpline contact details. The “vast majority” of texts at the Yesodey Hatorah girls’ school in North London, where the students are haredim, have been censored, The Guardian reported last week.

The Swiss school, which has approximately 600 students, came under increasing scrutiny after 2005 following the adoption of stricter criteria by the government. A new supervisory body over private schools found that teachers for the nonreligious subjects lacked necessary qualifications. Amid talks with authorities over the issue, principal Josef Goldenberg told Education Ministry officials that his school will shut down.

“Yeshiveh Ketane is the only Jewish school that has not yet implemented the requirements of the National Board of Education,” Marion Volger, head of the Public Education Office at the Zurich canton, told Tachles. She said that “according to the principal’s message, he will no longer continue school operations from the summer of 2018.”

The Talmud Toiro School, an elementary institution whose graduates had moved on to Yeshiwe Ketane, will take over some of the curriculum that seventh-graders would have been taught at the high school, according to Zwi Holles, the elementary school’s principal. Meanwhile, arrangements are being made to allow the continuation of haredi secondary education in Zurich.

Across Europe, some schools with haredi students and teachers have problems with mandatory curriculums that feature subjects deemed immodest, immoral or irreverent. They include sex education, evolution and even textbooks on unrelated issues that feature pictures of women.

However, other schools with haredi faculty, especially in France and Russia, excel in national exams and occupy top slots in the overall ranking of educational institutions.