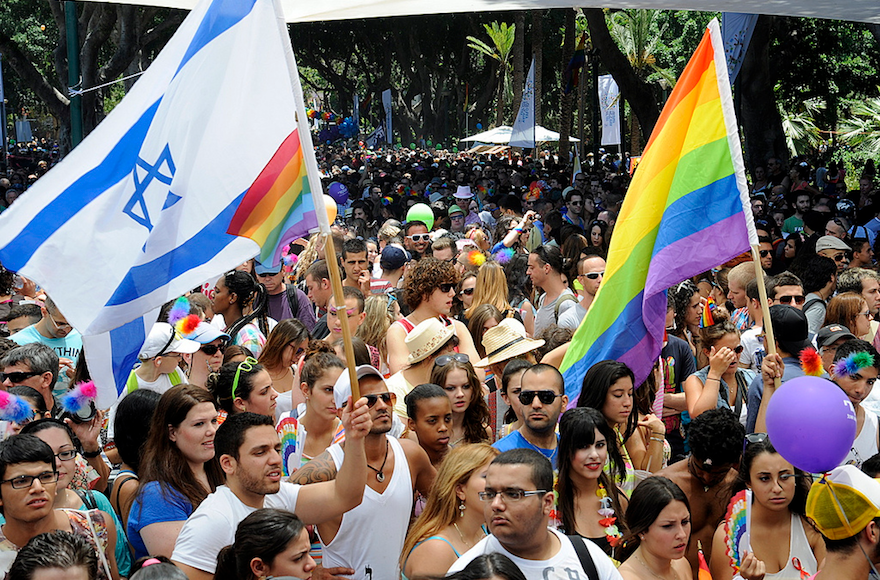 JERUSALEM (JTA) — Single women are eligible for surrogacy but same-sex couples are not under a bill advanced by a Knesset committee.

The surrogacy bill must pass a second and third reading in the full Knesset to become law. The Labor, Welfare and Health Committee passed the measure in an 8-4 vote, with government coalition members in favor and the opposition against. The committee rejected an amendment to allow same-sex couples to undergo surrogacy.

Currently, only couples who are married and heterosexual have the right to hire a surrogate in Israel.

Under the bill, a family may have five children by surrogacy instead of the two now allowed, and a surrogate can give birth five times, including her own children, and up to age 39.

Itzik Shmuli of the Zionist Union, who is gay, attempted to sway his fellow committee members on extending the legislation to same-sex couples.

“I want to be a father and I cannot be a father. To do this, I have to go to a foreign country, pay $140,000 and hope it’s all right. My life is full, but there is always a part missing that accompanies me everywhere,” Shmuli said. “We are good enough to serve the country, but not to be parents. It’s an insult I cannot describe. It is a situation that is simply discriminatory, painful, and full of insults and dishonesty. This is wrong.”

Likud lawmaker Amir Ohana, who is openly gay and proposed the amendment to include same-sex couples in the bill that was not approved, told the committee about his difficulties in creating a family.

“When my husband and I wanted to raise a family, we had to travel thousands of kilometers to another country. The twins were born prematurely and we were not by their sides,” Ohana said. “I had to turn the world upside down to find a Jew, who did not know me but lived nearby, to be by their sides. I am not defying the rabbinate and going against religion, just asking for a bit of humanity.”

A draft bill is circulating in the Knesset that would allow same-sex couples to adopt in Israel.