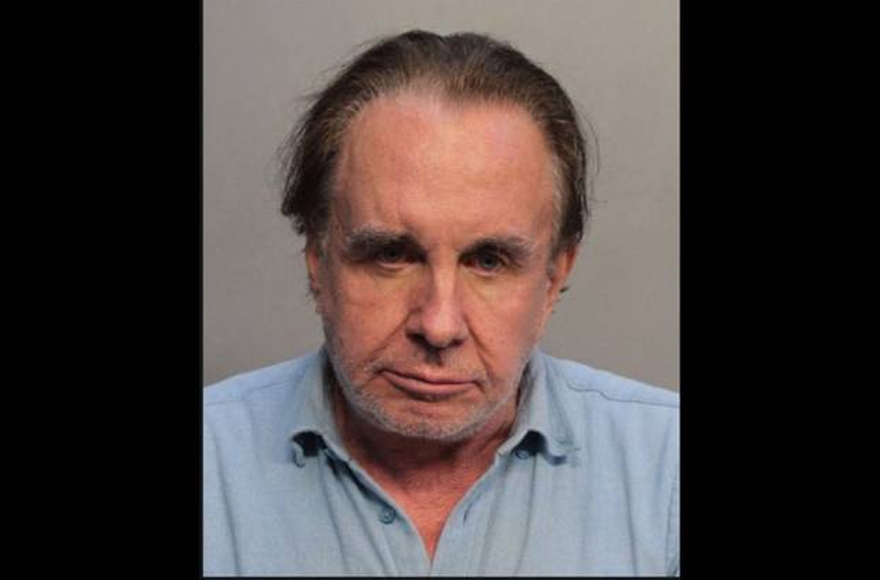 (JTA) — A Miami Beach man arrested on charges that he planned to burn down his condo building after receiving an eviction notice reportedly told a neighbor that one of his aims was to “kill all the Jews.”

Acting on a tip, police on Thursday arrested Walter Stolper, 72, as he was wheeling two plastic containers filled with gas through the garage of the condo building on Collins Avenue. They found another eight plastic containers filled with gas in a dumpster. Stolper told police he was planning a “small barbecue,” Local 10 News, an ABC affiliate, reported.

Police said the state attorney’s office would decide whether to add hate crime charges to the first-degree attempted arson charges.