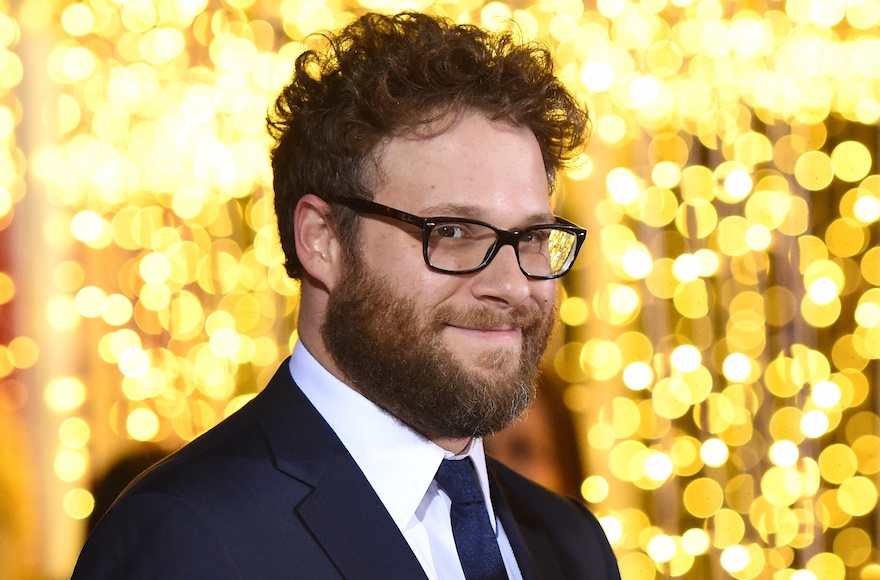 Passengers will hear announcements in his trademark deep voice about “transit etiquette,” the Vancouver Sun reported.

Morgan Freeman was originally supposed to voice the messages, but the collaboration was scrapped after sexual harassment allegations against the actor surfaced in May.

A reporter for the Vancouver Sun then suggested Rogen for the role on Twitter, and the “Knocked Up” star said he was up for it.

Yo if they need a replacement now let me know.

After some back and forth, Rogen and the city’s public transportation system, TransLink BC, sealed the deal.

TransLink BC announced Rogen’s role Thursday on Twitter. The actor, now 36, who grew up in Vancouver, seemed pretty pumped about the opportunity.

I’M GONNA BE THE VOICE ON PUBLIC TRANSIT IN MY HOMETOWN OF VANCOUVER. pic.twitter.com/JduvqtqU3o

“Any opportunity to enrich the lives of the Canadian people is an opportunity I will take,” he said in a video released by TransLink BC. “I am honestly always looking for ways to participate in Canadian culture.”

Rogen grew up in a pretty Jewish household in the Canadian city — his parents, whom he has called “radical Jewish socialists,” met on an Israeli kibbutz. His father Mark worked for the Workmen’s Circle, a left-wing organization that promotes Jewish culture and education.

Rogen’s voice can be heard on buses and SkyTrains in Vancouver starting next week. Later this year, Rogen and his Jewish screenwriting partner Evan Goldberg will be inducted into Canada’s Walk of Fame.