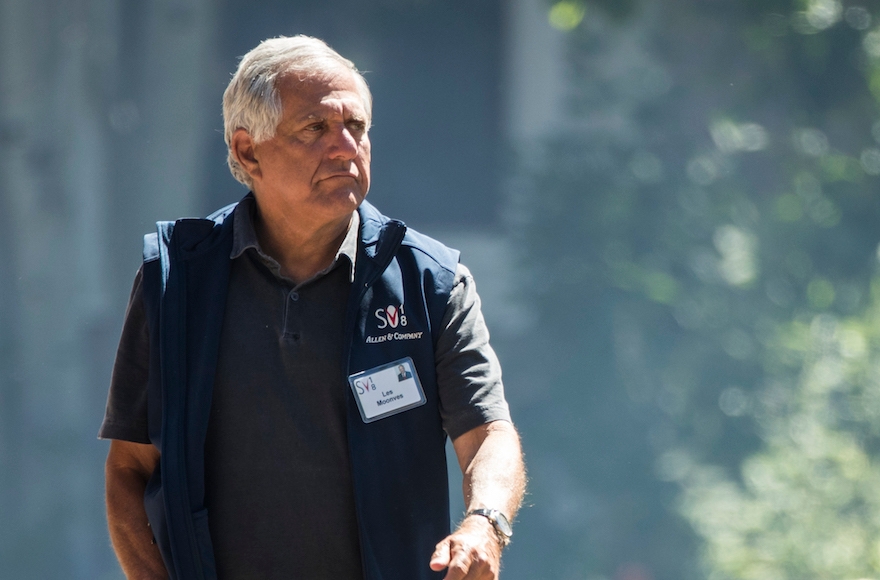 (JTA) — Leslie Moonves, the CEO of the CBS network, will be accused of unwanted kissing and touching in an imminent New Yorker expose, according to The Hollywood Reporter.

The article reportedly was written by Ronan Farrow and set to be published later on Friday, although The New Yorker declined to comment on it to The Hollywood Reporter.

Moonves was the head of Viacom before becoming board chairman of the CBS Corp. in 2016. He grew up in a Jewish family in New York City, and is a grand-nephew of the late Paula Ben-Gurion — born Paula Munweis — the wife of Israel’s first prime minister, David Ben-Gurion.

Farrow, the son of Woody Allen and Mia Farrow, won a Pulitzer Prize for his coverage of Harvey Weinstein, who was accused last year of sexually assaulting dozens of women, which led to accusations of sexual impropriety against a number of powerful men and the #MeToo movement.