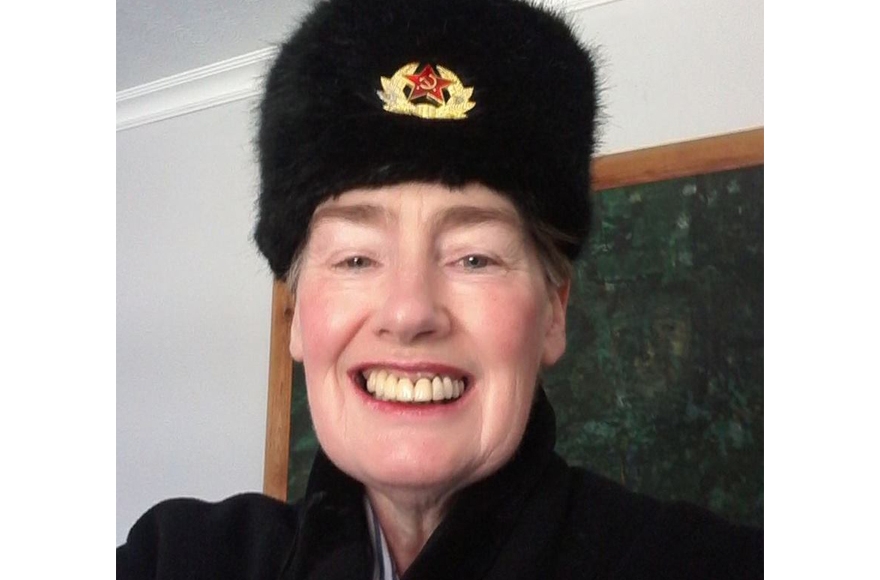 (JTA) — A Labour politician in Scotland accused three British Jewish newspapers of working on behalf of the Mossad after they posted a joint front-page editorial warning that anti-Semitism had eroded the Labour party and posed an  “existential” threat to British Jewry.

“If the purpose is to generate opposition to anti-Semitism, it has backfired spectacularly. (I)f it is to get rid of Jeremy Corbyn as Labour Leader, it is unlikely to succeed, and is a shameless piece of cynical opportunism,” Mary Bain Lockhart, councilwoman for the Scottish Labour Party,  wrote on Facebook.

“And if it is a Mossad assisted campaign to prevent the election of a Labour Government pledged to recognise Palestine as a State, it is unacceptable interference in the democracy of Britain,” she added.

“Israel is a racist State. And since the Palestinians are also Semites, it is an ant-Semitic State. It is time we stopped propitiating,” she also wrote.

Israel was repeatedly attacked in the comments to the post.

The three newspapers — The Jewish Chronicle, lthe Jewish News the Jewish Telegraph – on Wednesday all published the same editorial warning of the “existential” threat to British Jewry that a government led by Jeremy Corbyn would pose.

“We do so because the party that was, until recently, the natural home for our community has seen its values and integrity eroded by Corbynite contempt for Jews and Israel,” the editorials read, referring to the Labour Party. “The stain and shame of anti-Semitism has coursed through Her Majesty’s Opposition since Jeremy Corbyn became leader in 2015.”

Scottish lawmaker Paul Masterson of the Conservative party told the newspaper The Courier: “For a Scottish Labour councillor to claim that Britain’s leading Jewish newspapers, and by extension the British Jews who work for them, are acting as agents for the Israeli secret service to keep Jeremy Corbyn out of Number 10 is ignorant, offensive and horrifying.”

He added that Lockhart’s remarks “are anti-Semitic and demonstrate that she is unfit to hold public office.”