US wants synagogues to pay taxes on employees’ benefits. Jewish groups are fighting the plan. 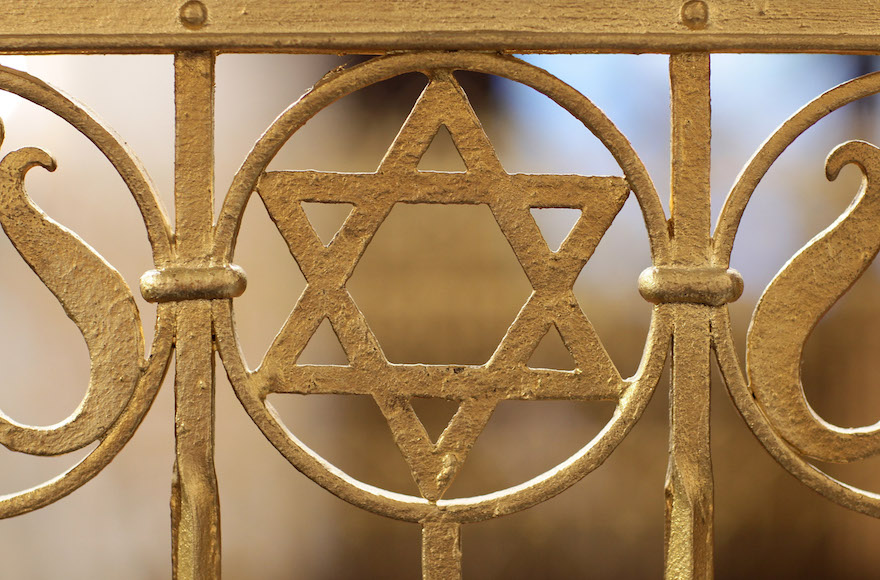 The provision added to the tax code in December’s Tax Cut and Jobs Act would require houses of worship and other nonprofits for the first time to pay federal taxes on employee fringe benefits such as parking and transportation subsidies.

A bill called the Lessening Impediments from Taxes for Charities Act would repeal the provision. Rep. Mark Walker, R-N.C., introduced the measure in the U.S. House of Representatives in July and Sen. James Lankford, R-Okla., followed suit earlier this month in the Senate.

The Orthodox Union in a letter sent Thursday to Mnuchin expressed its “concern and opposition to the widespread, overly burdensome, and intrusive impact” that the tax code provision would have on the organization, its constituent synagogues and parochial schools, and on other nonprofit and religious organizations.

The O.U. said the cost of preparing and filing the tax return could exceed the actual tax. It asked Mnuchin to delay implementation and enforcement of the regulations until legislation removing the requirement from religious and nonprofit groups is considered by Congress.

“This unprecedented change in the tax law is a significant and worrisome change,” the O.U. letter said. “Houses of worship have long been exempted from taxation to uphold the separation of church and state embodied by the Establishment Clause of the First Amendment of the United States Constitution.”

In a letter Thursday to Jewish federation officials throughout the United States, William Daroff, senior vice president for public policy and director of the Washington office of the Jewish Federations of North America, called on his colleagues to contact their members of Congress and urge them to pass the corrective legislation repealing the “unfair tax on charities that provide qualified transportation fringe benefits to their employees.”