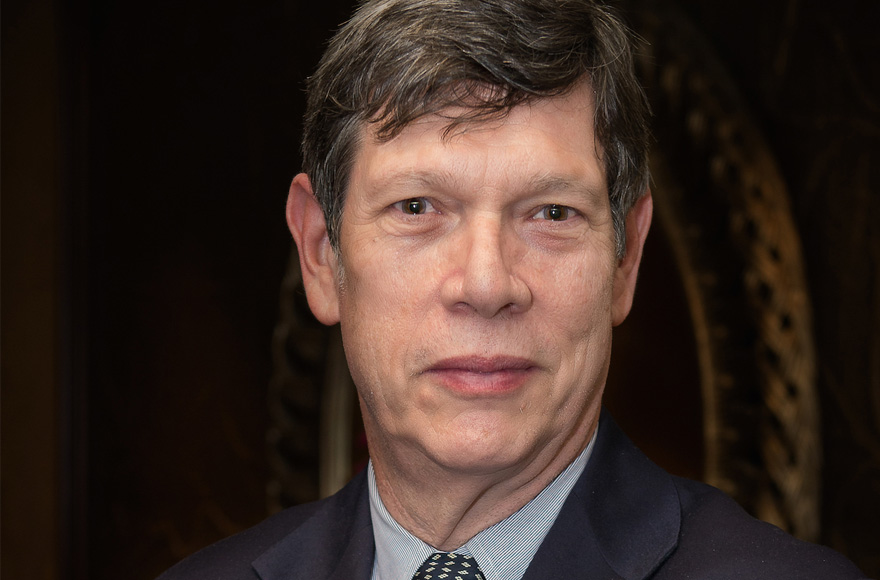 (JTA) — Sociologist Steven M. Cohen, one of the foremost experts on contemporary Judaism, has resigned from his position as tenured professor at Hebrew Union College-Jewish Institute of Religion following an internal investigation into allegations of sexual misconduct.

Last month, several women accused Cohen of sexual misconduct in an article in The New York Jewish Week. HUC launched a Title IX investigation into the allegations, which came from women who have worked with Cohen or associated professionally with him.

In a statement Wednesday announcing his resignation, Hebrew Union College explained that it had “received several complaints of sexual misconduct by Dr. Cohen and commenced an internal investigation. Dr. Cohen did not dispute some of the conduct alleged.”

HUC said it would not comment on specific allegations.

The claims of inappropriate behavior against Cohen, a research professor of Jewish social policy, span decades. They include inappropriate touching and grabbing, sexual propositions and advances, and inappropriate sexual remarks.

Cohen did not deny the allegations and apologized for them in a statement to The Jewish Week in July.

Through countless papers, opinion pieces, speeches and books, Cohen’s research and interpretations have shaped how the organized Jewish community views itself and sets its priorities. Cohen directed numerous community and Jewish population surveys, including the 2011 Jewish Community Study of New York, and was a consultant to the influential 2013 Pew study of American Jews.