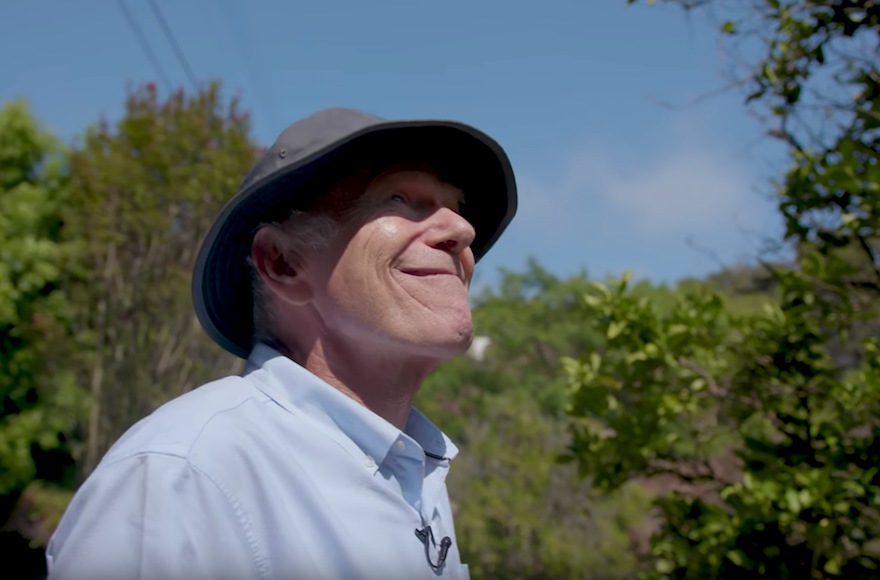 LOS ANGELES (JTA) – UCLA professor Michael Grunstein is a co-winner of the Albert Lasker Basic Medical Science Award, one of the most prestigious American research prizes, for work that has led to a series of new medical treatments, especially for cancer.

Historically, recipients of the Lasker Award become prime contenders for the Nobel Prize in their fields.

Grunstein, 72, a Romania-born son of Holocaust survivors who immigrated to the United States in 1950, will share the $250,000 award with biochemist C. David Allis of the Rockefeller University in New York.

Working on opposite sides of the country, the two scientists “pioneered work that elevated the importance of histones, proteins in the chromosomes that had previously been overlooked,” according to The New York Times.

DNA molecules are so long that if stretched from end to end, one strand would reach six feet. Histones are the proteins that coil and cram these strands into microscopic cells.

For a long time histones were seen as little more than DNA spools, part of the basic machinery of the cell. But they play a crucial role in turning genes off and on, which allows each cell to carry out its assigned work, Grunstein and Allis discovered.

Grunstein, now a professor emeritus in biological chemistry at UCLA, began studying histones at the Los Angeles school in the mid-1970s in sea urchins, when genomic science was still in its infancy. His first paper on the specialized proteins was published in 1980.

He had focused on the study of genetics at McGill University in Montreal, where he received his bachelor’s degree. The choice disappointed his father and mother who, like the proverbial Jewish parents, wanted their offspring to become a doctor.

Grunstein earned his doctorate at the University of Edinburgh, Scotland, and did his post-doctoral training at Stanford University.

He will receive the Lasker Award on Friday at an award ceremony in New York.