Women’s health is an election issue 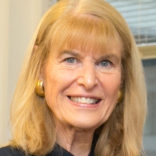 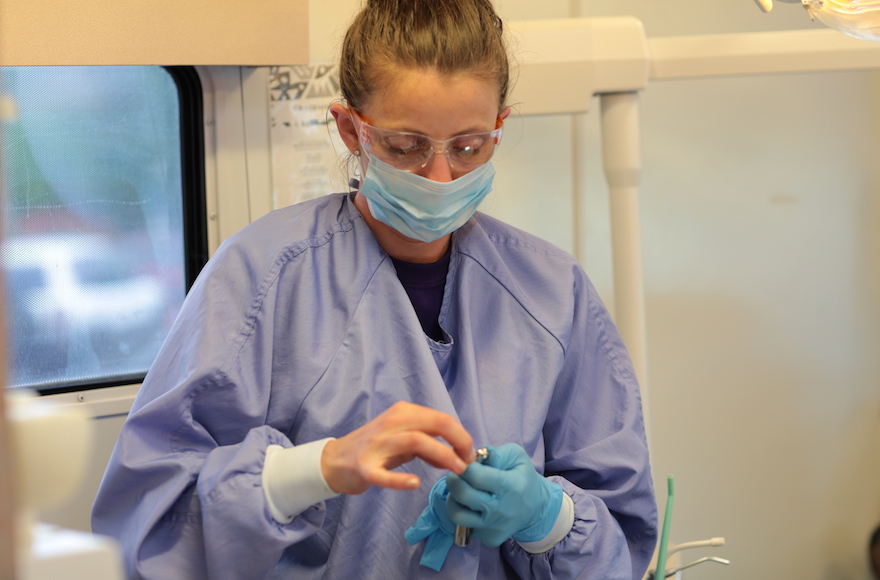 (JTA) — It’s thrilling to be part of a historical moment, when women are stepping into the political arena in record-breaking numbers. They’re tossing their hats into the ring — from the left, right and center — in national, statewide and local races.

I still remember my first visits to the voting booth, brought by my parents to see American democracy in action. And I’m sentimental thinking about how not long after my own (now-grown) daughter could walk, she was “helping me” push the levers in the voting booth.

I didn’t have to fight for the right to vote; I’m indebted to those who did. Women bring unique perspectives and experiences when it comes to income inequality, race relations and education, and of course, gender equality.

Today, as we march forward for women’s equality, we must also include women’s health equity.

In the past few months, we’ve seen woman after woman speak out publicly to share deeply personal stories about health inequity. Some are women whose excruciating pain is dismissed and told it’s just in their imaginations. Others are misdiagnosed because their symptoms didn’t meet the male model. There are women prescribed medications based on men’s bodies.

These stories are nothing new — but now they’re being heard and read, and their voices are resonating.

My hope is that we’ll see real change, in much the way that #MeToo brought women’s sexual harassment stories into the light, creating an unprecedented cultural shift.

This year’s candidates know that health care is a top issue for American voters. Our responsibility? To make sure they know we expect them to advance women’s health equity, that we want more than just a nod. We expect change.

We’ve seen how our government can play a powerful role in change. It’s been only 30 years since the FDA lifted its ban on women in clinical trials. According to a recent article in the Journal of the American College of Cardiology, women average 46 percent of cardiology research subjects. Some studies show women’s participation as low as 22 percent. That’s a lot more than zero, but it’s far from enough when heart disease is the No. 1 killer of American women, taking the lives of more women each year than all cancers combined.

Each of us must speak out to improve maternal health outcomes and preserve women’s access to free and low-cost preventive services — like well-women visits, mammograms, diabetes screening and nutrition counseling. And we must work together to elect leaders who will invest in research, ensure accountability throughout our health care system and champion access to quality, affordable and equitable care.

I recently came across a small piece of women’s history that resonated deeply with me. Back in 1918, Hadassah urged President Woodrow Wilson to support suffrage — via telegram. After all, it said, Jewish women living in the Jewish mandate of Palestine already had the right. Within a year, American women did, too.

Making our voices heard at the polls is essential, an honor and a hard-won right. Human decency demands we use our voices and votes to save lives, to push for national and local policies that will bring equity to research, prevention, treatment and access to quality care.

Health — including women’s health equity — is not a partisan issue. We must make it clear that candidates who want our vote must commit to protecting women’s health and working toward a high-quality, affordable and equitable health care system for all. And each of us must do whatever  we can to help get out the vote.

If you’ve never been part of a voter registration drive, now’s the moment. Remember, you’re not just doing it for yourself but for your daughters, your granddaughters and future generations to come.

(Ellen Hershkin is national president of Hadassah, the Women’s Zionist Organization of America, Inc. Hadassah founded the Coalition for Women’s Health Equality in 2016.)