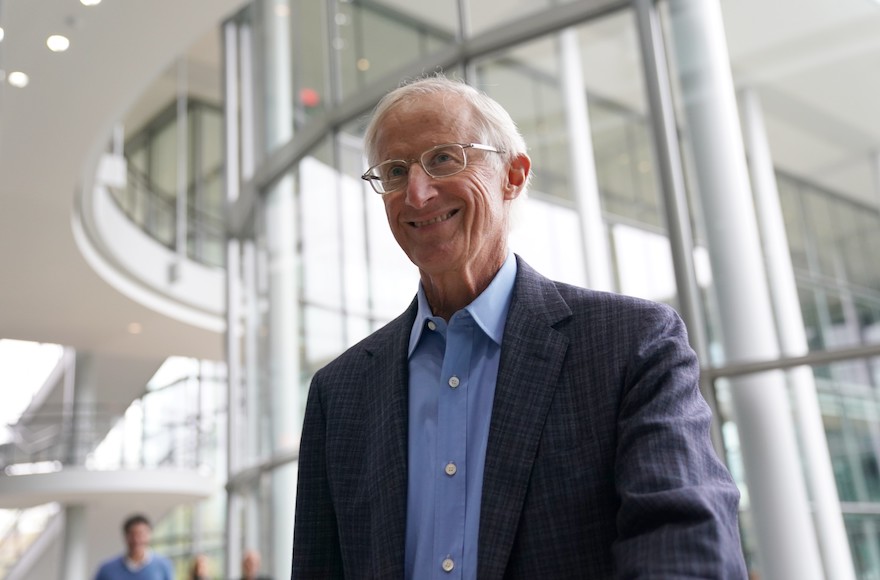 Paul Romer, a former World Bank chief economist who is now at New York University’s Stern School of Business, also won the prize. The winners, who will split the $1.1 million award equally, were recognized for integrating innovation and climate with economic growth.

Nordhaus and Romer have “significantly broadened the scope of economic analysis by constructing models that explain how the market economy interacts with nature and knowledge,” the Royal Swedish Academy of Sciences said in announcing the prize.

“The contributions of Paul Romer and William Nordhaus are methodological, providing us with fundamental insights into the causes and consequences of technological innovation and climate change. This year’s Laureates do not deliver conclusive answers, but their findings have brought us considerably closer to answering the question of how we can achieve sustained and sustainable global economic growth,” the statement said.

Nordhaus was born in 1941 in Albuquerque, New Mexico, and earned his doctorate in 1967 from the Massachusetts Institute of Technology. His family “had deep roots in the Southwest, with beginnings in the German-Jewish immigrant wave after the Santa Fe Trail opened in 1821,” according to a profile of Nordhaus on the website of the Proceedings of the National Academy of Sciences.

Romer was born in 1955 in Denver, Colorado, and earned his doctorate in 1983 from the University of Chicago.