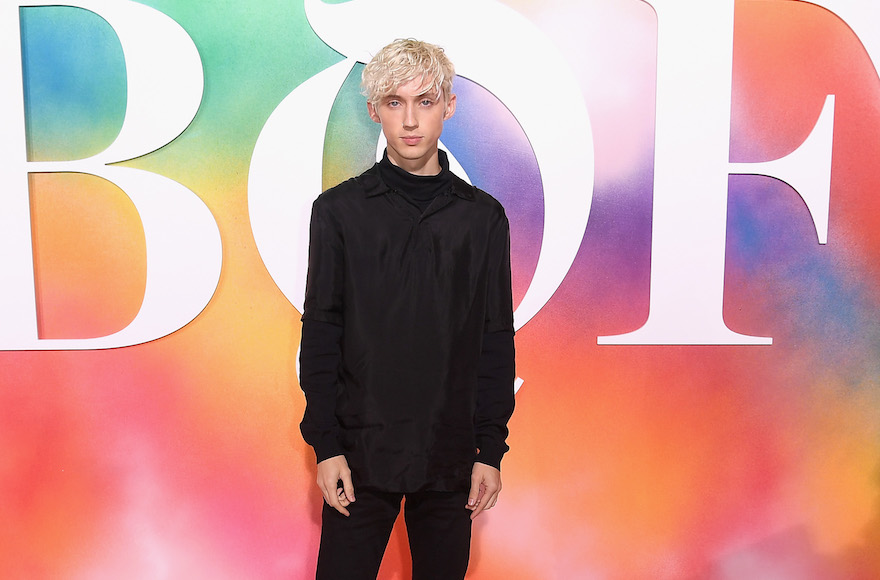 The South African Jewish pop star and gay icon helped a Jewish man propose to his boyfriend at a Tuesday evening performance in New York.

During the concert, the 23-year-old singer called up a kippah-wearing young man named Judah on stage. When Judah mentioned he was there with his boyfriend, Daniel, Sivan waved him up, too.

“I would love to tell you that this was all just a happy accident, but don’t you have something to say?” the singer asked Judah, who then dropped to one knee and proposed.

The crowd cheered and applauded loudly as the happy couple embraced and Sivan wished them “Mazel tov!”

Sivan was born in Johannesburg, but moved to Perth, Australia, with his family at the age of 2. He grew up in an Orthodox family and got his start singing in synagogue.