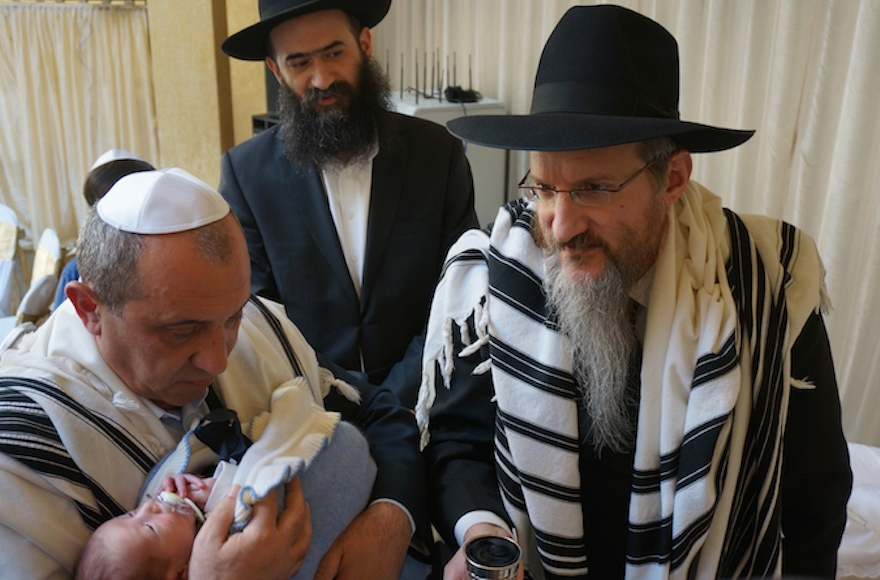 (JTA) — One of Chabad movement’s top rabbis accused Sweden of “persecution” against a Hasidic couple who sought to home-school their children in Gothenburg.

Berel Lazar, one of Russia’s two chief rabbis, made the allegation in an open letter dated Oct. 10 that he addressed to the Swedish government. He complained about heavy fines imposed on the family of Rabbi Alexander Namdar and his wife, Leah, amid a decades-long legal dispute with Swedish authorities over his family’s desire to school their children at home.

The Namdars, who serve as Chabad emissaries in Gothenburg, have lived in Sweden for 27 years. In their request to home-school their children they cited their religious sensibilities and the vulnerability of Jewish institutions, including schools, to anti-Semitic attacks.

“This persecution is a great source of concern,” Lazar wrote, noting the government has fined the Namdars to the tune of $84,000.

In 2012, a three-judge panel of the city’s Administrative Courts of Appeal said that Leah Namdar, who is a teacher, and her husband may continue to provide education at home for their children.

Swedish law allows home schooling under “special circumstances,” but religion is not considered among them.

The education ministry appealed but lost its case in the lower and middle courts. The ministry is now awaiting a decision from the Supreme Court.