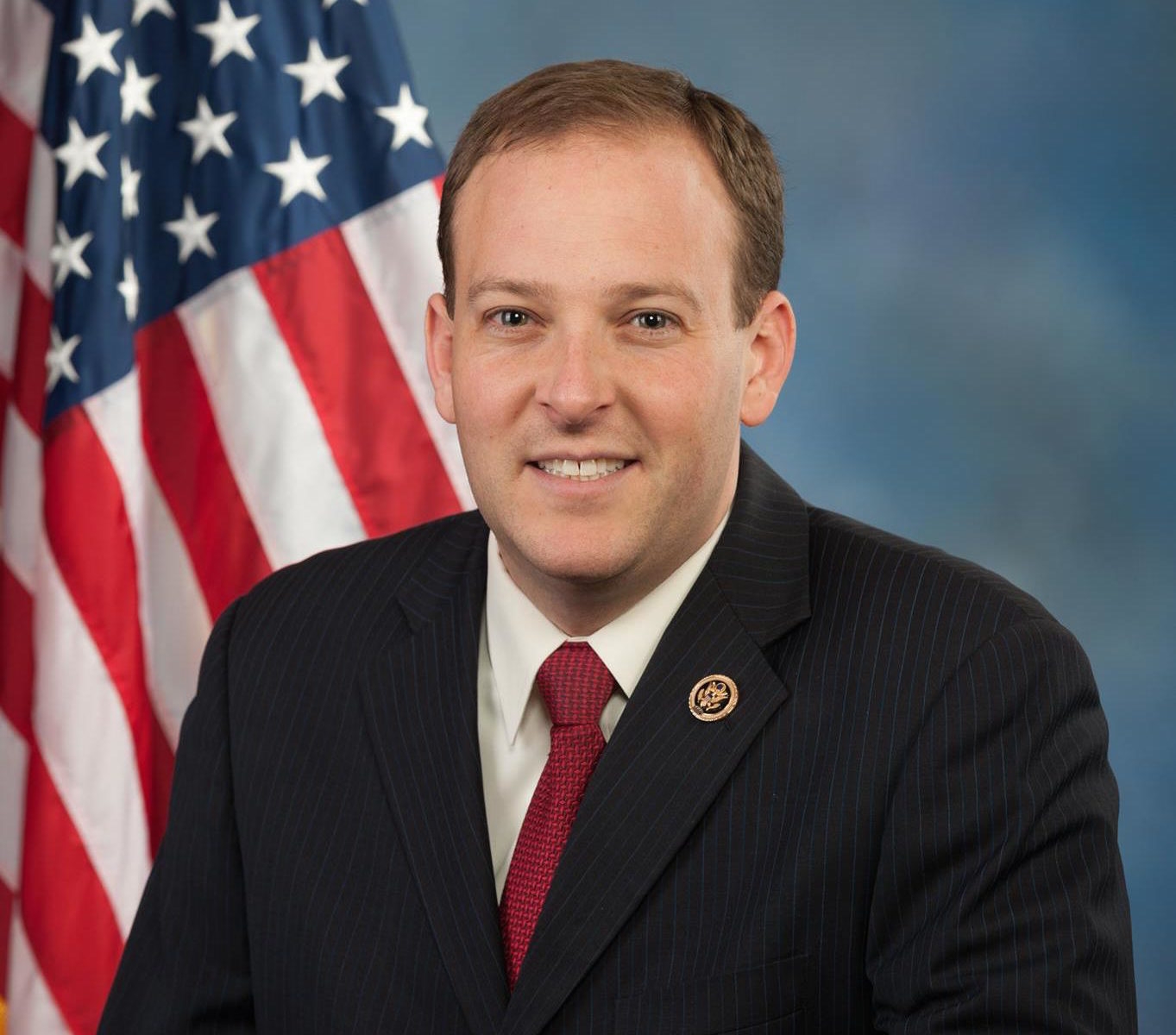 (JTA) — Both the Jewish candidates running for Congress in a suburban New York district say they have been targeted with anti-Semitic rhetoric.

On Sunday, the campaigns for Rep. Lee Zeldin and his Democratic challenger, Perry Gershon, in the 1st Congressional District on Long Island traded condemnations over the incidents.

Zeldin said anti-Semitic messages have been sent to him, including one that spoke about his wife and children being taken to the gas chamber, according to reports. Zeldin campaign signs also have been torn down and vandalized.

Gershon called on Zeldin to condemn the vandalism of his campaign signs, which Zeldin suggested may have been done by the Gershon campaign, News 12 Long Island reported.

Gershon said of the accusation, according to Newsday, “I think he’s trying to incite, as opposed to calm, and it’s inappropriate and it’s disgusting for a fellow Jew to do that.”