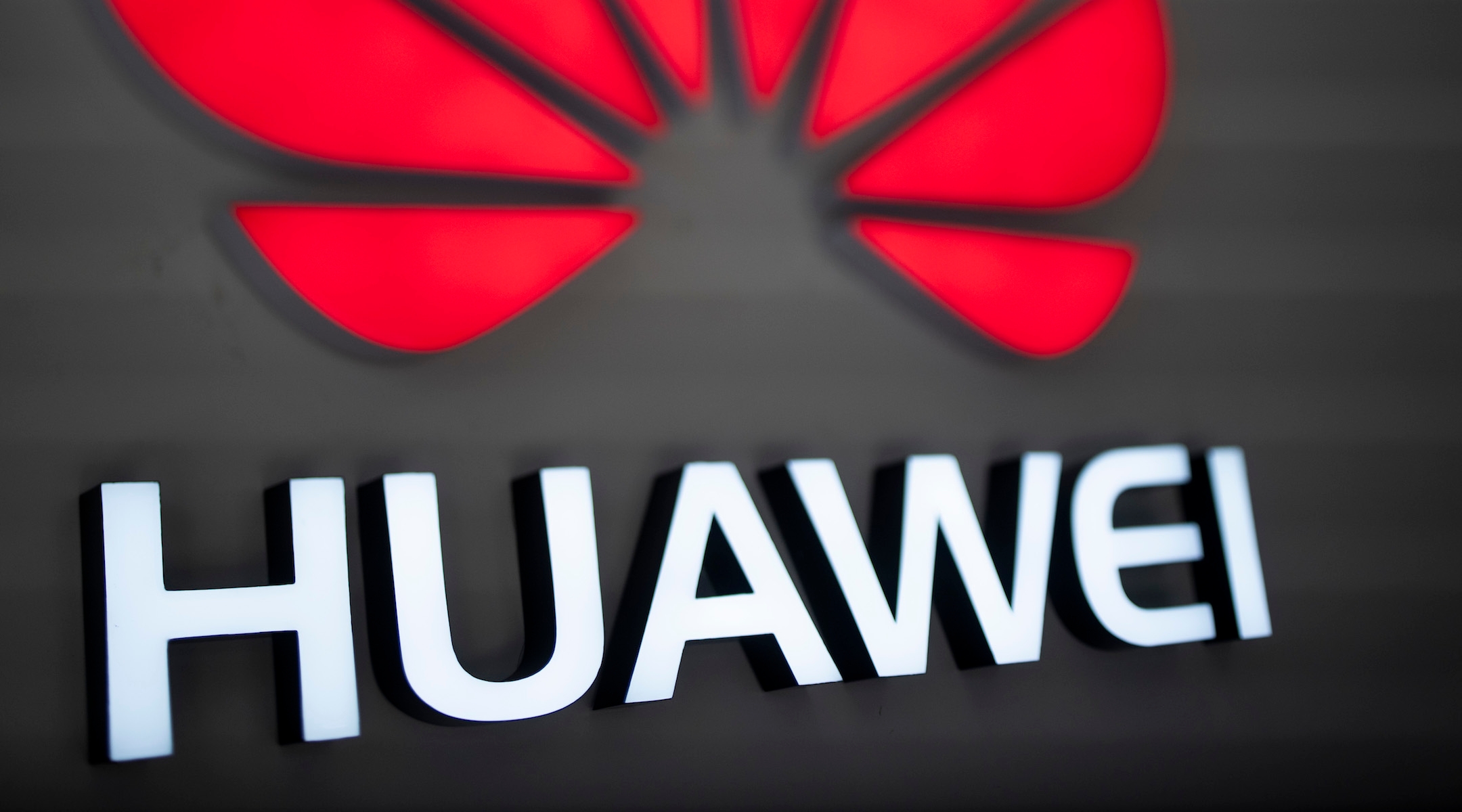 The arrest of Meng Wanzhou has already rattled U.S.-China, China-Canada and U.S.-Canada relations. China has demanded from the United States and Canada the release of Meng, the CFO of tech giant Huawei, saying her arrest constitutes a human rights violation. Canada’s government, already locked in trade tensions with the Trump administration, does not want to upend ties with China, another major trading partner.

Simmering beneath the barbs traded on all sides is another issue fraught with disagreement across the globe: confronting Iran. The crux of the U.S. warrant for Meng’s arrest is that she lied about whether her company was doing business with that country.

What are the charges?

In the particulars, no; Meng is charged with fraud, not with sanctions busting.

“It’s not a sanctions case, it’s a bank fraud case and bank fraud has nothing to do with trade,” said Jeff Moon, who was assistant U.S. trade representative for China affairs in the Obama administration and is now a consultant on China.

There is also evidence that Meng, whose father founded Huawei, knew this was coming: Huawei executives reportedly have avoided traveling through the United States to avoid arrest.

The overarching geopolitical tension governing this case is about China and spying, and predates the Trump administration. U.S. officials for years have suspected Huawei of allowing China to use technology it sells to other states to spy. The United States will not allow Huawei to join in bids to set up next-generation 5G mobile networks on its territory, and is pressuring Canada to do the same.

Additionally, criminal cases pursued by the Justice Department are mostly free of other policy considerations.

Does this case tell us anything about Iran policy?

Likely yes: The Justice Department pursues cases according to its own priorities, but nonetheless checks in with other agencies through the National Security Council. John Bolton, the national security adviser who is known for his hyper-hawkish Iran stance, gave the arrest a green light (Bolton has acknowledged having advance knowledge). That means he would not have been displeased with the message the arrest sent to China or Iran.

One message it is sending is that Trump is serious about dealing with Iran. Richard Nephew, who was principal deputy coordinator for sanctions policy during the Obama administration, said the high-level arrest was almost without precedent. Pundits have likened it to China arresting a relative of Microsoft’s Bill Gates or Apple’s Tim Cook.

“This is a fairly significant change and escalation in how we enforce our primary sanctions,” said Nephew, who supports the Iran sanctions relief for nuclear rollback deal he helped negotiate and that Trump scrapped just months ago. 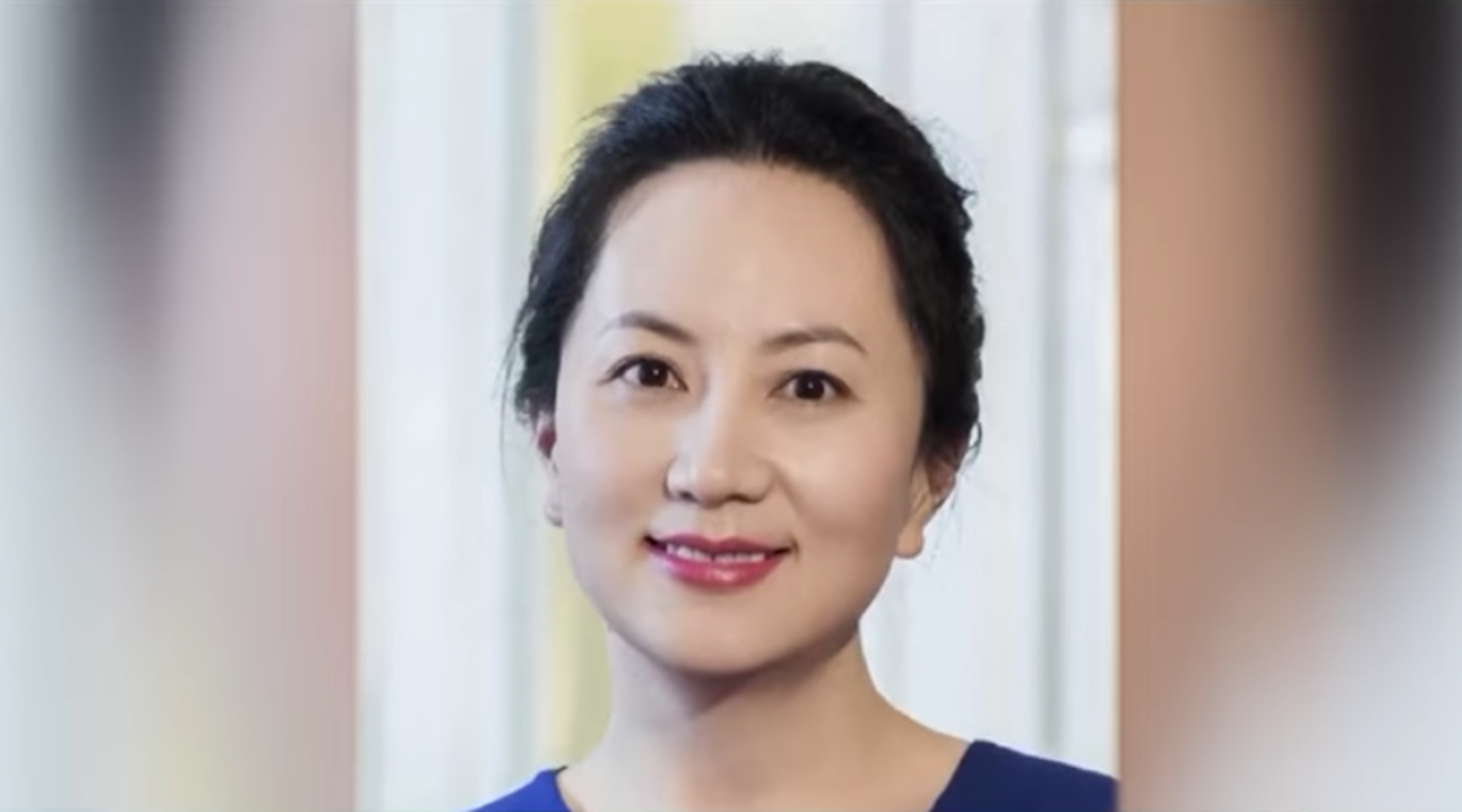 Meng Wanzhou, the CFO of tech giant Huawei, was arrested earlier this month in Canada. (Screenshot from YouTube)

Mark Dubowitz, the director of the Foundation for Defense of Democracies, which opposed the Iran deal, agreed.

“It’s no surprise to me we’re seeing actions not only against a behemoth, but particularly one from China,” said Dubowitz, who has advised the administration on Iran policy. “The administration has said repeatedly in enforcing Iran sanctions against both allies and adversaries that no company will be immune, no matter how big or influential. Think of the Chinese role in massive sanctions busting over the years.”

Nephew, now a scholar at Columbia University’s Center on Global Energy Policy, likened the approach to “broken windows” policing: Hit sanctions busters for every transgression. Obama, he said, would have been more cautious, preferring to talk China down from major oil purchases from Iran instead of going after every violation.

The very day Meng was arrested, Trump struck a deal with China, meeting in Buenos Aires with Xi Jinping, the Chinese president. Trumped walked back a pledge to increase tariffs on Chinese products; Xi said China would buy more from the United States.

Nephew said that may be typical of an administration that two years in still can’t shoot straight, with competing interests one-upping one another.

“What I find surprising is why Bolton would allow the president to be in a room with his Chinese counterpart” and not let him know  the arrest was pending.

Dubowitz said the arrest and the deal in Argentina were complementary: Trump opened the door to a deal with tough talk on tariffs, and he was taking the same tough line on sanctions busting.

“What Trump has signaled is that he will use all instruments of American international power against the Islamic Republic,” he said.

What is Israel’s role in this?

To watch, warily, said Assaf Orion, an Israeli defense strategist, and retired general who is now a fellow at the Washington Institute for Near East Policy. The Netanyahu government fully backs Trump’s tough Iran policy, but is also negotiating friendly trade ties with China. (Israel appears to be aware of Huawei’s global reputation as a security and espionage risk, yet the company has a 4 percent share in Israel’s cellular phone market.)

“On Iran, Israel certainly has a direct interest,” Orion said. “China is a trade partner, but the U.S. is a strategic ally.”