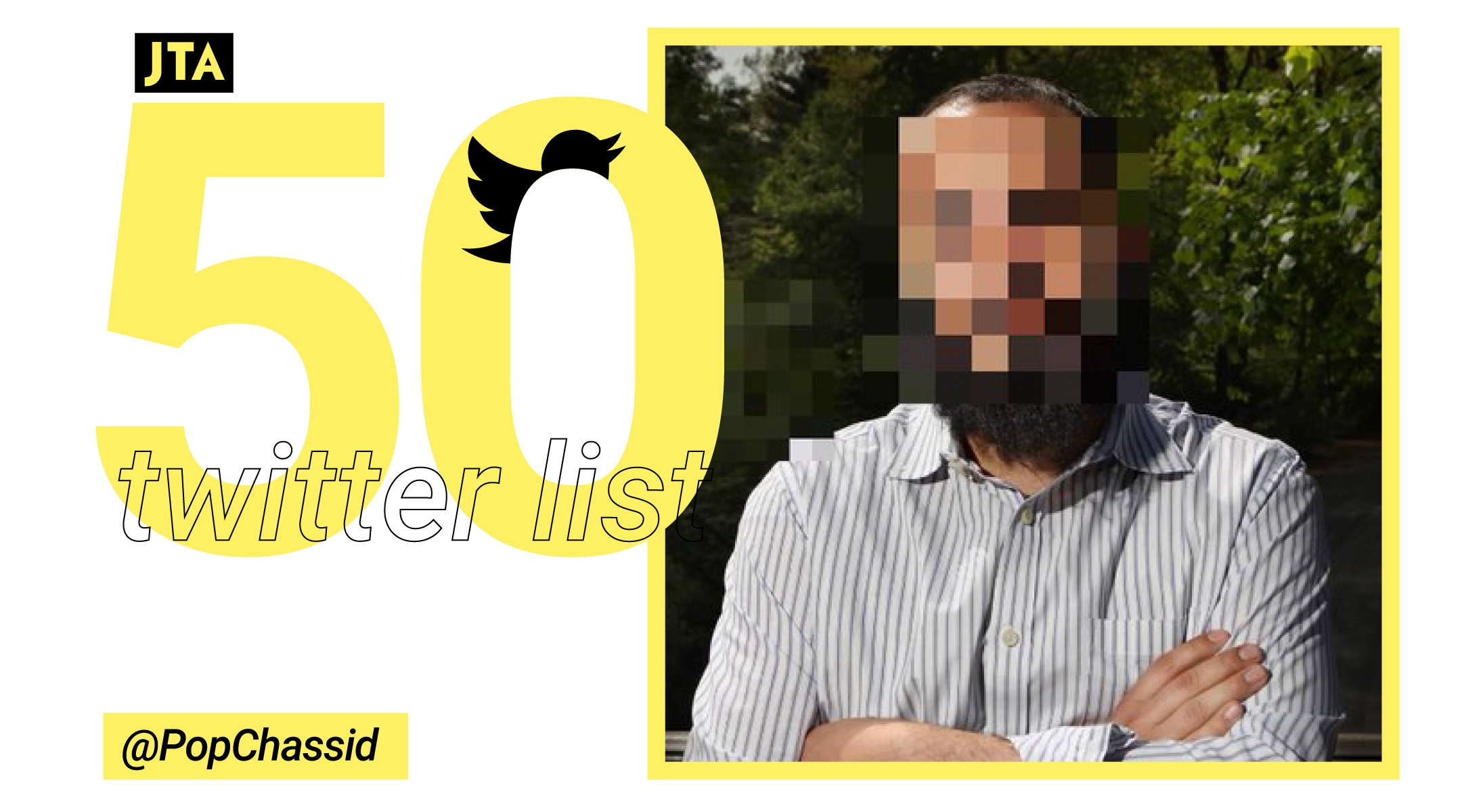 Blogger Elad Nehorai isn’t your typical Orthodox Jew. A staunch opponent of President Trump, he is one of the leaders of Torah Trumps Hate, an Orthodox protest group. He also runs the blog Pop Chassid, which deconstructs myths about Judaism and offers a loving critique of a community that shuns those who point out its flaws.

In a typical tweet, he connected the #MeToo movement and the furor over Judge Brett Kavanaugh’s Supreme Court confirmation with abuse in the religious Jewish community, commenting: “People with the power to change these dynamics, from religious leaders to school principals, have done the same thing throughout history.”

It just means you’re willing to believe abuse survivors until the point when it’s inconvenient for you.

People with the power to change these dynamics, from religious leaders to school principals, have done the same thing throughout history. https://t.co/jPzkWofTKr

His criticisms of his own people, motivated by his obvious concern for both the Jewish community and Americans in general, have made him a fixture of Jewish Twittersphere. He interacts with those on the right and the left, providing interesting observations on the issues of the day and calling out apparent hypocrisy where he sees it.

Will right wing Jews say anything? Of course not. Many will probably even agree. https://t.co/OmrXzwtAwM