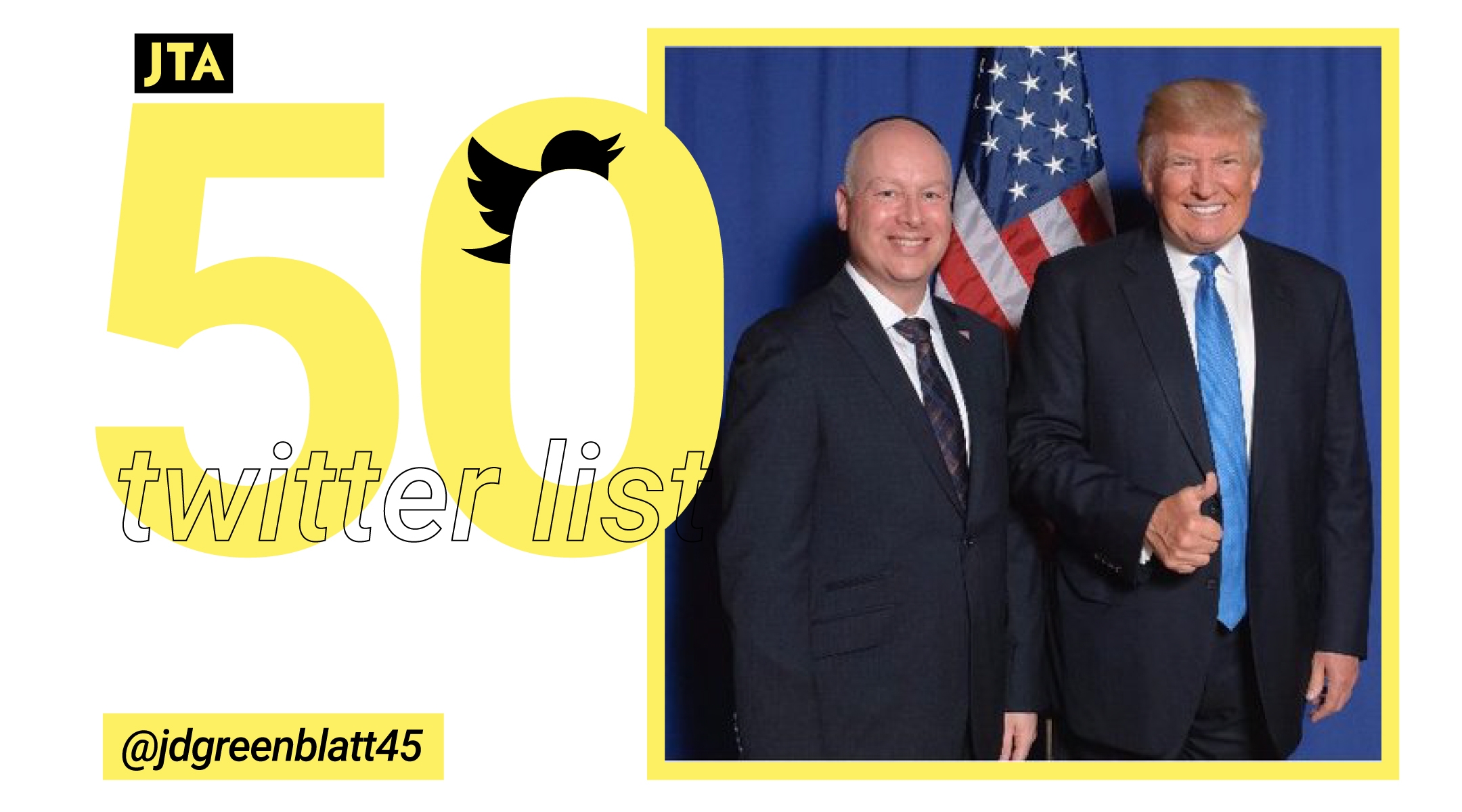 Greenblatt’s feed is an oasis of hope amid an administration that keeps telling us the “deal of the century” is coming. In Hebrew and Arabic, as well as English, he tweets a strategy that comports with what his interlocutors say is his insistence on listening to all parties in the conflict.

I would like to wish all who are celebrating a blessed Eid al-Adha. May the holiday bring you and your families joy, prosperity, and peace!

In this recent thread, Greenblatt speaks of the longings for peace he has heard from Palestinians and Israelis on both sides of the border between Israel and the Gaza Strip.

Thank you @amirtibon for this important piece. I’ll never forget my visit to Kibbutz Nahal Oz last year- the spirit of the people was so inspirational & they expressed how they wanted good relationships with their neighbors from Gaza.

His feed is also valuable for those seeking the latest updates on Trump’s Middle East peace team.

A pleasure to meet with General Abbas Kamal, Director of the Egyptian Intelligence Service together with Jared Kushner. We discussed the strategic relationship between Egypt and the USA, as well as the important leadership role Egypt is playing in connection with Gaza.