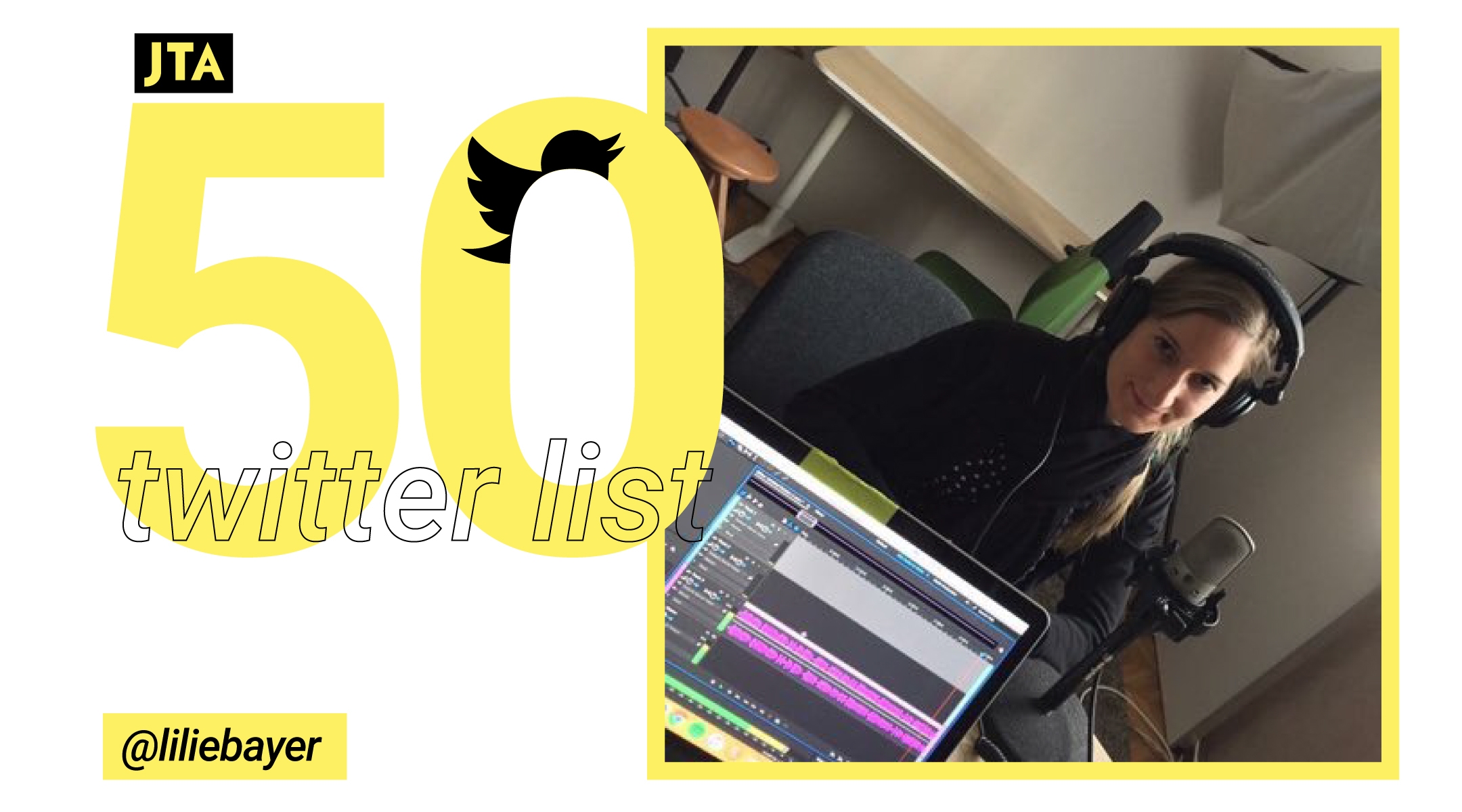 Lili Bayer, an American-Israeli-Hungarian reporter, has long sent dispatches from a country seen as slipping dangerously to the far right and where the place of minorities is increasingly in question. Politico Europe’s former Budapest correspondent, her coverage of Hungary’s increasingly anti-democratic government put her on a “foreign propagandists” list. A state-run site was irked at her coverage of the treatment of George Soros, the Hungarian-Jewish billionaire who has been so lambasted by government propaganda campaigns that some have accused Prime Minister Viktor Orban of anti-Semitism.

Bayer made headlines through countless pieces for the Forward in which she gracefully covered the difficulties of both Jewish and Roma life in Hungary — where many local Jews see anti-Semitism as a problem — and Trump adviser Sebastian Gorka’s alleged ties to a pro-Nazi Hungarian group.

Two-thirds of Hungarian Jews believe anti-Semitism is a serious problem in their country. About half of respondents said they have contemplated emigrating from Hungary. https://t.co/vGNMmk9j2j

Now a more general reporter for Politico Europe, Bayer tweets on a variety of topics: Israeli action in Syria, the IDF’s controversial new policy toward journalists, the Israeli intelligence firm Black Cube’s involvement in Hungary’s 2018 election and much more.

Four years ago, on the night of July 20-21, the Orbán gov erected the “German Occupation Memorial”, which Hungarian Jews say constitutes a denial of Hungary’s role in the Holocaust. An outdoor protest memorial, with family photos of those murdered, is still in place in Budapest.