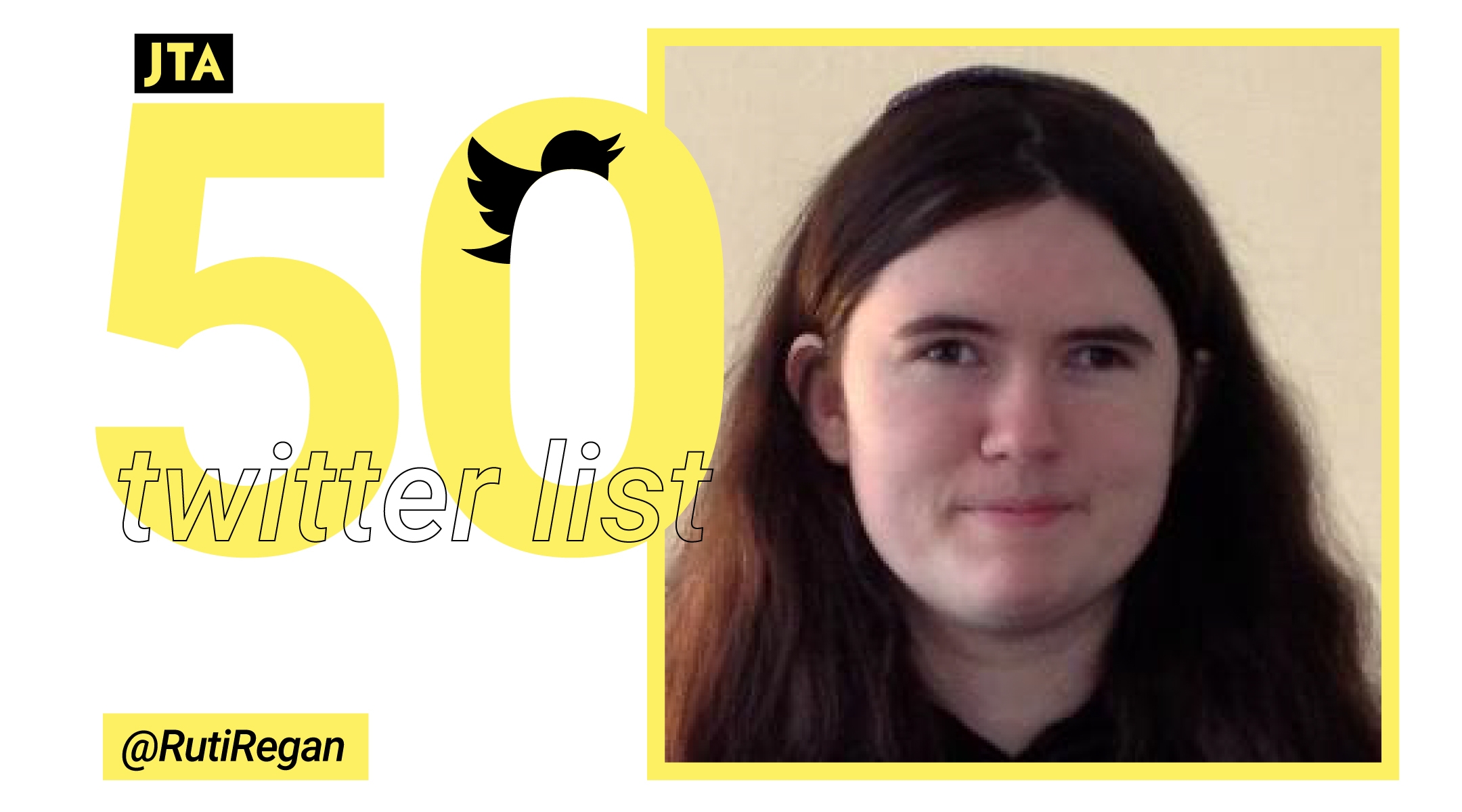 Ruti Regan is a prominent rabbinic voice on Twitter, renowned on the platform for her posts about the intersection of disability and Jewish text, thought and practice. For Regan, teaching what she calls “disability-informed Torah” is deeply personal. When she was ordained in 2017 at the Jewish Theological Seminary, she became the rabbinic school’s first openly autistic graduate.

“Jewish culture is *super* autistic in a lot of ways,” Regan wrote in one of her popular Twitter threads, explaining how Judaism, in prayer and study, values many of the traits associated with the neurodevelopmental condition, like rocking and repetition.

And throughout the health care debate, she has impressed upon her Twitter followers the critical importance of public programs and Affordable Care Act regulations in the lives of people with disabilities.

She is also the founder of a lively Twitter conversation about the week’s Torah portion as seen through the lens of those living with disabilities. Everyone’s invited to participate or follow along via the hashtag #parshachat.

A2 Being disabled isn't a moral failure, but being unwilling to accept our disabilities can be. Trying to just power through and overcome disability through sheer force of will causes so many problems. #ParshaChat

Regan is a disability scholar in residence at Matan, where she teaches about building more inclusive Jewish communities. She is married to Ari Neeman, an entrepreneur and disability rights advocate who also is autistic and a fellow prolific tweeter.