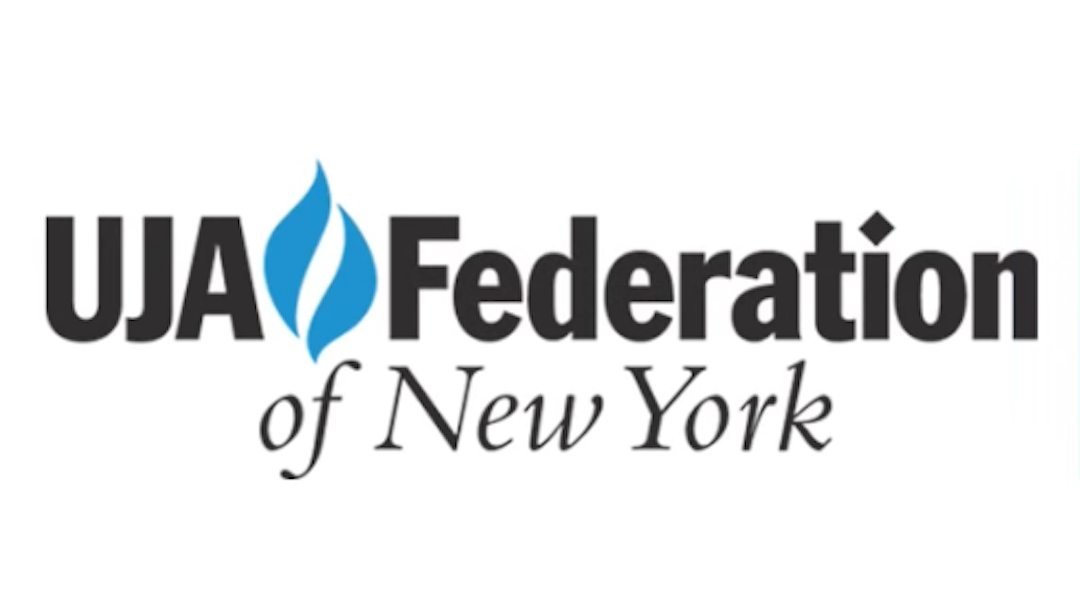 The union representing employees of UJA-Federation, New York’s umbrella Jewish fundraising body, is in talks to sign a new labor contract. But the union, AFSCME District Council 1707, is protesting a proposal from UJA to cut the pensions of the agency’s senior employees.

District Council 1707 also represents the employees of other Jewish organizations, such as the refugee aid organization HIAS and the Jewish Board, a social service group. The union said that UJA works on behalf of many other organizations it represents.

According to the union, the proposal from UJA would see pensions cut as much as $13,000 per year. Thomas Murray, the union’s general counsel, told JTA that older employees have a more generous pension plan than newer ones, and that UJA was making the cuts in order to bring the two pensions in line with each other.

But Murray said the cuts will affect employees who are nearing retirement and have been counting on the pensions to sustain them as they plan to retire in the next decade.

“You have employees that worked many, many years for UJA, and they’re going to see their retirement benefit become half of what it was,” he said. “For someone in that position, you can’t make up seven or eight thousand in income through savings. You can’t put enough away in the next five or 10 years to generate that income.”

UJA would not comment on the specifics of the negotiations, but wrote in a statement to JTA that negotiations are ongoing.

“The parties have agreed to extend their contract for another month and are continuing to negotiate,” the statement said. “We are hopeful that, as in the past, we will reach a mutually satisfactory agreement.”

A news release from the union said UJA would not reveal the estimated savings from the reduced pensions. Murray also said that UJA has not proposed salary increases to offset the pension cuts — something the union has negotiated in other cases.

He acknowledged that UJA’s employees are reluctant to criticize their employer and did not expect negotiations to go this way.