NJ camps’ board resigns over handling of director’s predatory behavior 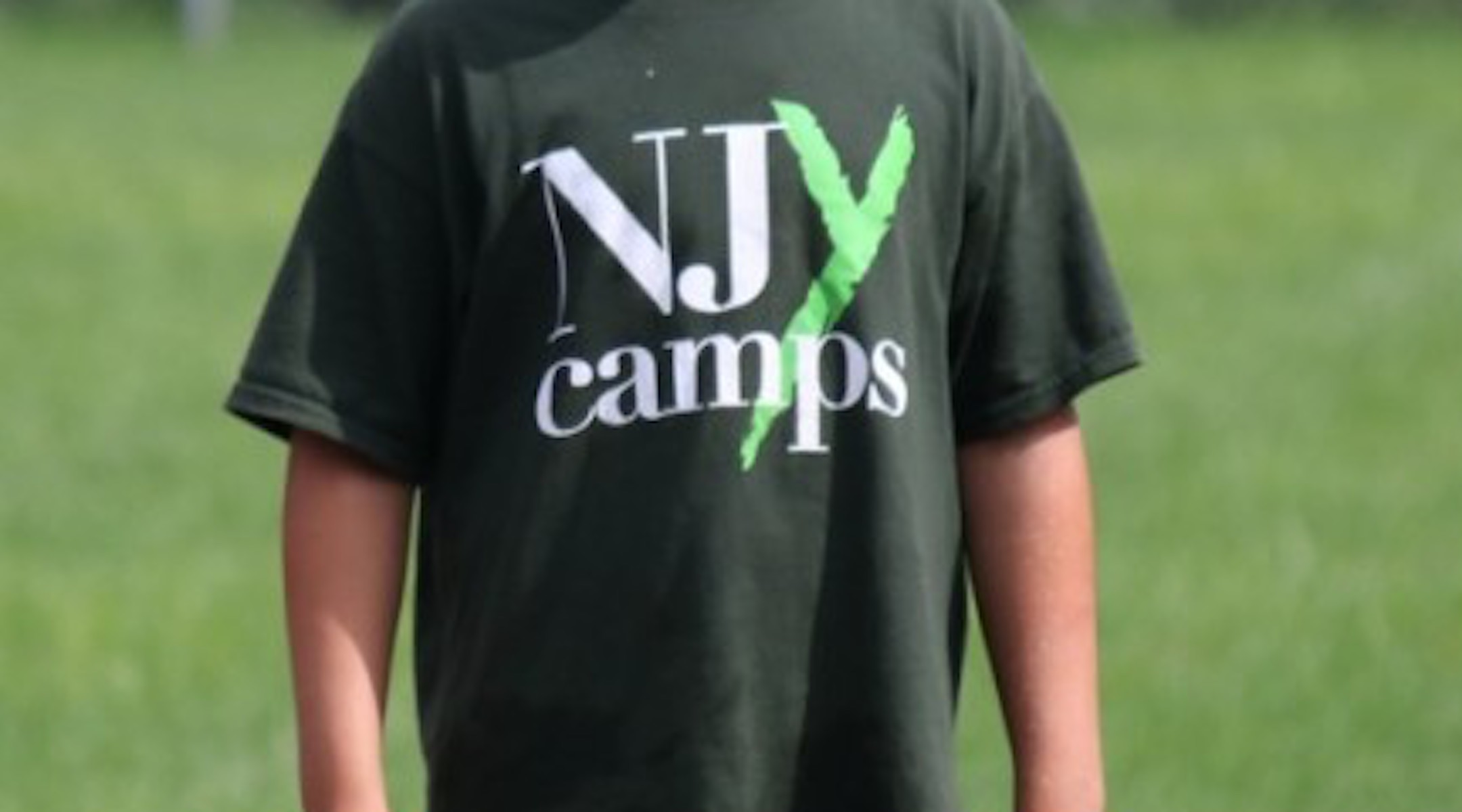 (JTA) — The entire board of  a Jewish camps association in New Jersey voted to suspend itself, in the wake of an investigation finding that it had failed to address the predatory behavior of its former executive director.

While a publicist for NJY Camps said that “almost all board members had no knowledge” of the former director’s actions, “and that no board member had knowledge contemporaneous to when an incident happened,” the members agreed to step down in the camps’ best interest.

The New York Jewish Week reported in December that Peter Horowitz, the then-president of NJY Camps, urged all 60 members of his board to join him in resigning for allowing the former executive director, Leonard Robinson, “to operate for far too long without any real oversight, creating an environment in which his abuse of others was allowed to go unchecked.”

The allegations involve complaints by female staffers of unwanted sexual advances and abusive behavior before and after his hiring by NJY Camps in 1993.

Robinson was forced to resign in April 2018 from his position at NJY Camps, which operates various Jewish summer camps, after allegations of sexual misconduct surfaced. An independent investigation into the allegations was completed in September, The Jewish Week reported, but its conclusions only became public when the head of a large New Jersey Jewish federation read the report and called on the entire board of NJY Camps to resign.

The board of directors said Thursday the vote to suspend itself was unanimous and that they had enlisted the help of two organizations with which the camp is affiliated, JCC Association of North Americaand the Foundation for Jewish Camp, “to assist in assembling an entirely new board, with a transitional board as a first step.”

“NJY, which is home to nearly 6,000 campers each year is the largest Jewish resident camp program on the continent and plays a critical part in infusing the next generation with a passion for Judaism and Israel,” said Doron Krakow, president and CEO of the JCC Association, in a statement. “JCC Association is honored to have been asked to assist NJY Camps through what has been a difficult period.”

Added Jeremy Fingerman, CEO of the Foundation for Jewish Camp, “We look forward to working with JCC Association to help assemble a transitional board which will put NJY Camps on a strong footing for generations to come. Once a new governance structure has been put into place, this community will once again be the stewards of one of this country’s great Jewish summer camp experiences.”

Horowitz thanked his colleagues on the board for the “seriousness with which they have approached this crisis in our community.

“While most of us were blindsided by the allegations against Len Robinson, we quickly came together to take decisive action and ensure no one else would be subjected to sexual harassment or assault at NJY Camps,” he said.