By comparing it to Anne Frank, this man nails the problem with Oscar winner ‘Green Book’ 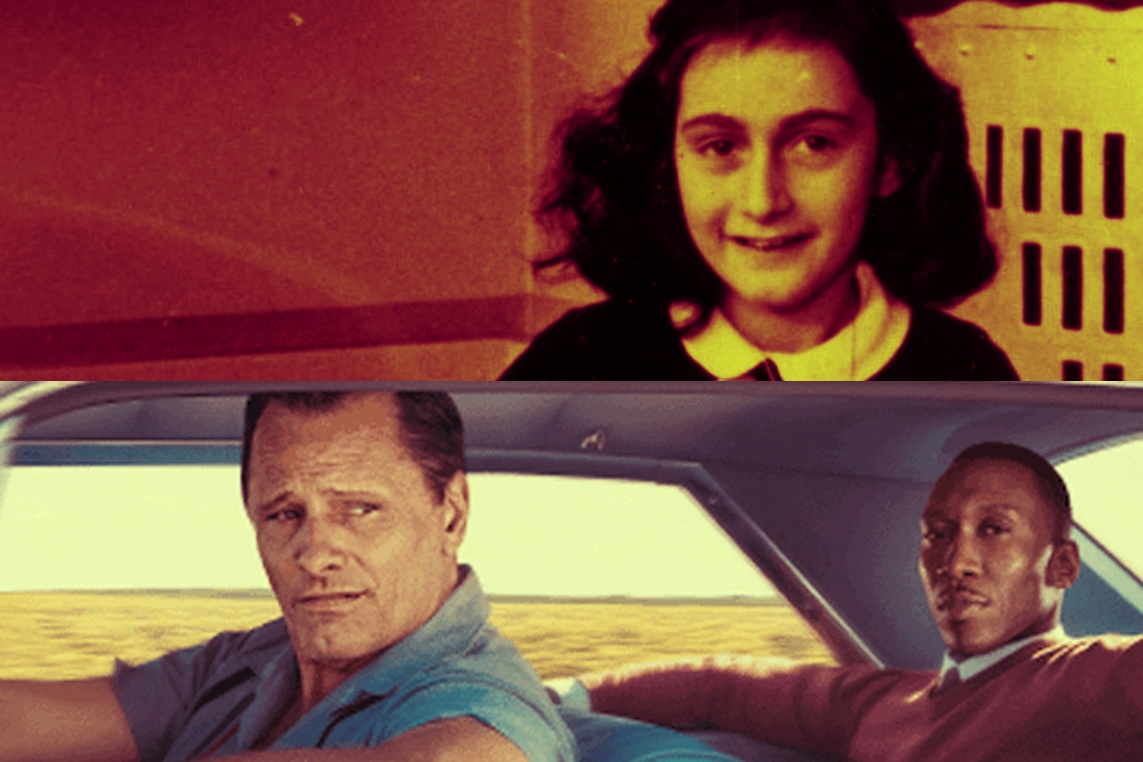 When “Green Book” won the Academy Award for best movie on Sunday night, arguably the most coveted prize of the ceremony, “BlacKkKlansman” and “Do The Right Thing” director Spike Lee stormed to the back of the auditorium and kept his back turned for the entire speech. The gesture culminated a great controversy around the movie, which has been sweeping the awards this season despite some heavy consternation.

“Green Book” has been accused of having a white savior complex, whitewashing racism and being inaccurate to the true story it’s based on, among other things. The movie depicts Anthony “Lip” Vallelonga, played by Viggo Mortensen, who is hired to drive around Don Shirley, played by Mahershala Ali (who won a Golden Globe for the role), a virtuoso African-American jazz pianist, as he plays clubs in 1962’s racist and segregated American South.

The film was co-written by Vallenlonga’s son and largely focuses on his perspective — with which Shirley’s family took great issue. The Shirley family claims that they weren’t contacted or interviewed as preparation for the film, and subsequently the film is told only from the perspective of white people. Looking at the team behind the movie, it doesn’t seem like a wild accusation:

And not only that, Shirley’s family has argued that the movie is full of inaccuracies, going as far as calling it a “symphony of lies.” In fact, in their acceptance speech, the filmmakers never even thanked Dr. Shirley.

Yet I think it’s fair to say that some people still don’t understand why this movie riles so many people. But one man, Peter Birkenhead, has found the perfect analogy to explain the controversy to those who still don’t get it.

Imagine, he wrote on Facebook in a post that’s now been shared 1.4K times and counting, if a new movie came out about Anne Frank, but that it was focused on the experience and the bravery of one of her saviors, Miep Geis. That instead of the horror Anne and her family went through, the movie focused on “Geis’s dawning realization that, since Anne is so well mannered and refined and cultured, perhaps not every Jew is a sniveling, greedy, termite secretly planning to destroy civilization.”

Or imagine, Birkenhead urges, that the movie was filled with inaccuracies and poorly researched. What if the people making this hypothetical Anne Frank movie “never get in touch with any of Anne Frank’s descendants, or even the Anne Frank museum in Amsterdam. They don’t do much research at all.”

Birkenhead’s post (which really should be read in full) also reminds us that the reason “Green Book” is drawing so much anger is that it’s not an outlier, but yet another film in a continuum of films, like “Driving Miss Daisy,” which depict the same dynamics and celebrate white saviors, created from the perspective of white people.

Speaking of “Driving Miss Daisy,” if you still need more clarity on that pop culture legacy, consider listening to this episode of the incredible New York Times podcast “The Daily” (hosted by a super talented member of the tribe, Michael Barbaro) that explores the problematic movie.

You might think that Birkenhead’s comparison and examples are a little exaggerated; they are not. Racism is a scourge that would’ve been overcome if it were simply about white people just meeting people of color and getting along with them. A narrative that applauds a white person for overcoming his personal racism, and that skims and ignores what it means to live with racism every day, is crafted to make white people feel good and comfortable instead of thinking how they may or may not contribute to racism.

You know the saying “some of my best friends are black/Jewish/gay” from someone who then goes ahead and expresses a racist or bigoted belief? It’s entirely possible for white people to work for, or have people of color, work for them, or even have them as friends, and yet still benefit from systemic racism and hold racist beliefs.

One can enjoy “Green Book” — see it as a well-crafted movie with a talented cast. But it’s important to think twice about the good feeling it leaves you with, especially if you are a white person watching the movie. Maybe compliment it afterward with some Spike Lee movies.