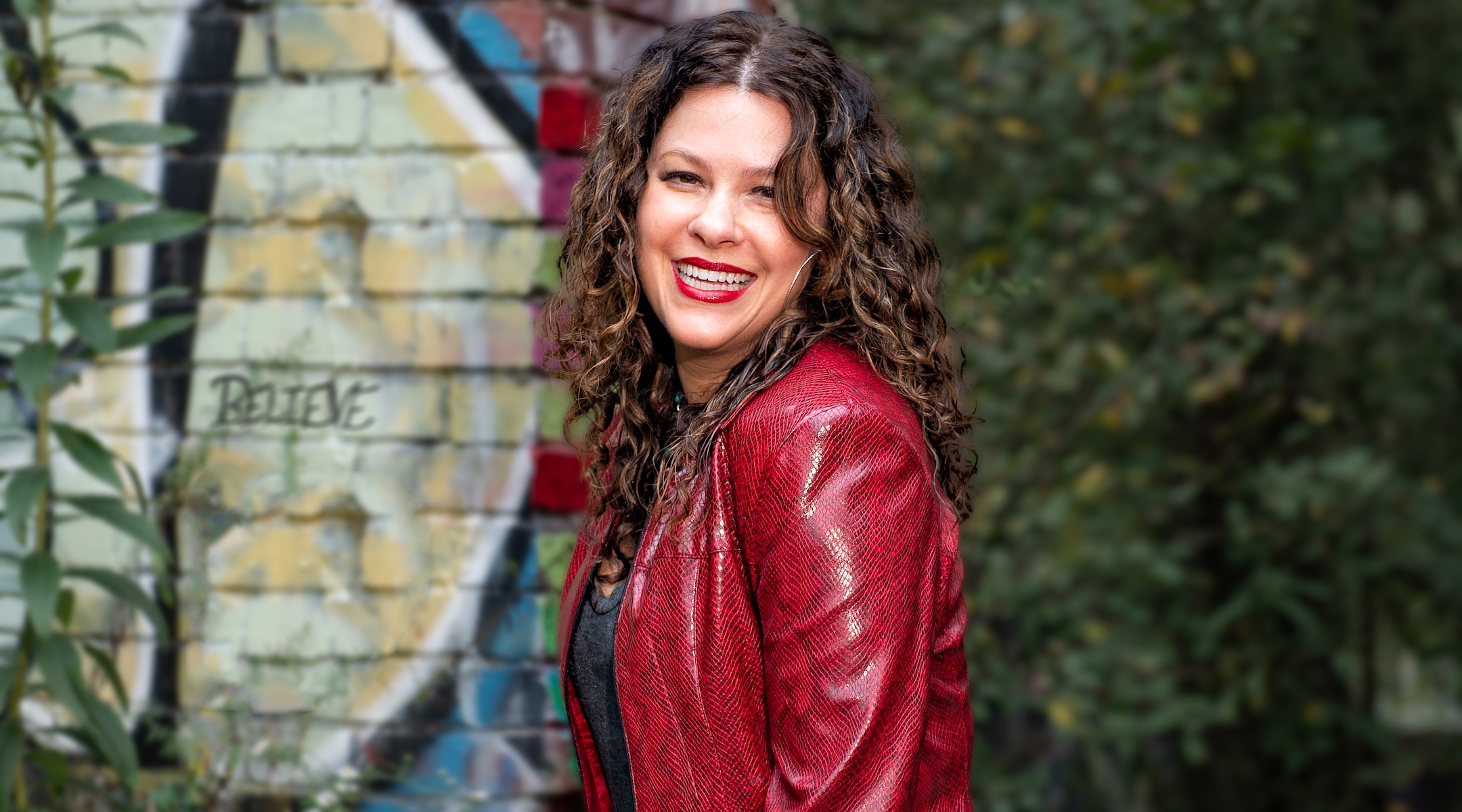 Neshama Carlebach says "I want to live for this moment, for today, and I want my children to know joy.” (Michael Albany)
Advertisement

NEW YORK (JTA) — Neshama Carlebach says she is figuring out how “to both love and not love” her father.

Rabbi Shlomo Carlebach, a spiritual leader and musician whose soulful melodies penetrated the hearts of people across the religious spectrum, is the man who made her into who she is today. A singer and composer in her own right, Neshama, 44, first shared a stage with him at the age of 15. She refers to him having been her “best friend.”

But something has changed since the rabbi died in 1994 at 69.

Shlomo Carlebach was once revered as a prophet of sorts, and his melodies are still regularly heard in synagogues, but allegations of sexual misconduct and abuse have dogged his legacy for decades. Amid the #MeToo movement, as victims of abuse came forward, those allegations emerged again. His most ardent supporters have denied the alleged wrongdoings — that Carlebach harassed and in some cases molested women and teenage girls. But others go as far as insisting that synagogues should stop using his melodies.

His daughter was mostly silent until a little over a year ago, when she addressed the claims articles in the Forward and The Times of Israel.

“I accept the fullness of who my father was, flaws and all,” she wrote in the Times of Israel. “I am angry with him. And I refuse to see his faults as the totality of who he was.” 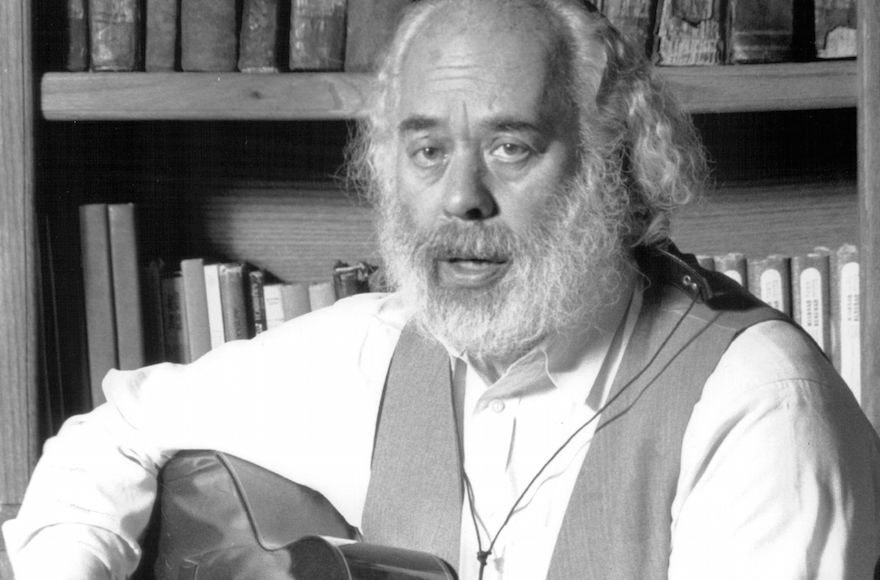 With a new album slated for release on March 29, Neshama Carlebach wants to turn a new page. For the first time, the New York-based singer is creating her original music, and she did so with the help of two women — executive director Jackie Tepper and songwriter and music producer Beth Styles.

“It’s an amazing shift in my life that I am surrounded at this moment with powerful women,” she told the Jewish Telegraphic Agency on Wednesday in a phone interview. “It’s just an opening moment where women are around me, and I feel very blessed and uplifted by that.”

The album, titled “Believe,” combines Jewish folk and soul music and features a gospel choir led by Pastor Milton Vann. On the album, Carlebach sings in Hebrew and English.

Among the songs are “Believe,” a ballad about building a better world; “Hear Our Prayer,” which asks for healing; and “Don’t Let Me Go,” with words that come from a psalm in which King David pleads for mercy from God after he has sex with Bathsheba.

With its upcoming release, she wants to be judged on her own merit, not against her father’s music or actions.

She said her album was inspired by her grappling with the allegations against her father.

“The record came from this moment and I’m so grateful for it, to be alive, to be awake, to be me and to continue to find a way to hear people in pain, to hear from my own pain, to both love and not love my dad in his place far away, and to sing,” she said.

But Carlebach doesn’t appear ready to sever the connection to her father. In two songs on the album, she samples her father’s melodies. She says she understands that some people may find it “painful” to hear his music.

“I understand, I hear and never in life would I ever want anyone to put themselves in a place where they feel sad,” she said. “Let’s face it, this is not mandatory, you don’t have to hear this music. If people choose to hear me, it’s because I bring them joy, period. If I am not, if he is not, then of course, hear something else, sing something else.”

Until now Carlebach has spent most of her career singing her father’s music. She feels his songs belong to her, too, in a way.

Carlebach wed Rabbi Menachem Creditor last summer, the second marriage for both, and they are raising five children. (Courtesy of J. The Jewish News of Northern California)

For many years, Carlebach did not address the allegations against her father, many of which date back to the 1960s, when he began to move away from Lubavitch Hasidism and write religious folk and liturgical music for an emerging Jewish counterculture. The allegations broke into the open after his death, when Lilith magazine in 1998 published accounts by women who said he had abused or molested them.

“I had never spoken publicly about it and there are many reasons for that, but mostly it was very hard for me to comment,” she said. “I wasn’t even born when these stories were in the world, there was nothing for me to say because it wasn’t mine. Unfortunately this year it became mine and I ate it at every meal.

“I think in the end my speaking was my way of really owning the fact that it was both painful for me, redemptive for me, frightening for me, and sharing my viewpoint was my way of joining hands and hearts with every woman in the world who was not heard and not believed.”

In her piece for The Times of Israel, Carlebach also shared her own painful #MeToo experience: That she was molested by one of her father’s friends when she was 9.

The past year has brought more than just new music into Carlebach’s life. In the summer she married Menachem Creditor, a Conservative rabbi and social justice activist. It was the second marriage for both, and the couple are now raising five kids together ranging in age from 8 to 16.

“My life both imploded and became whole at the same moment this past year. It’s been a crazy year,” she said. “I was a single mother of two — now I’m a married mother to five. It’s just extraordinary and such a miracle.”

That’s another reason Carlebach wants to turn a new leaf.