Amalek, Then And Now 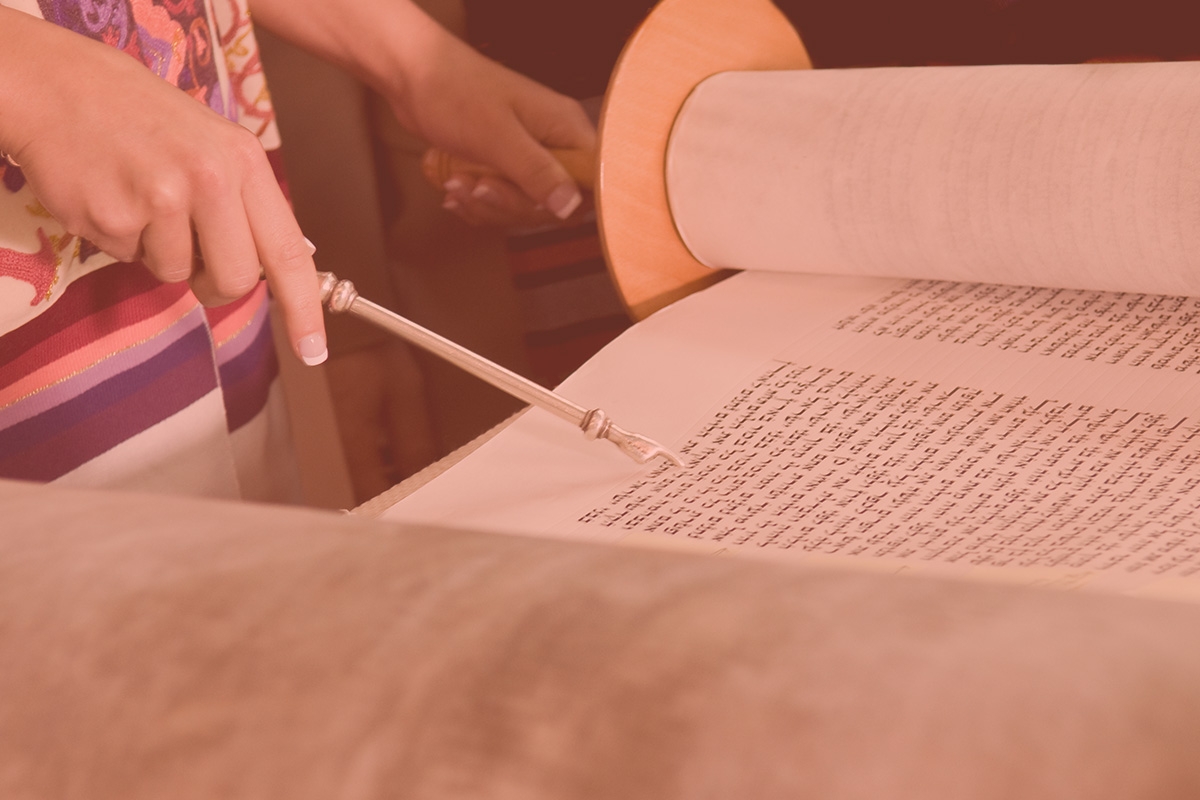 This Shabbat immediately preceding Purim is Shabbat Zachor, the Sabbath of Remembrance. We supplement the weekly Torah reading with the verses from Deuteronomy [25:17-19] where, at the end of his life, Moses commands Israel to “Remember what Amalek did to you on your journey as you left Egypt. They … attacked you from the rear when you were starved and weary. … You shall obliterate the memory of Amalek. … Do not forget!”

It is so important to carry the communal memory of Amalek’s vicious attack that Moses issues a double mitzvah (command): Remember. Do not forget.

We “remember” Amalek twice during the year’s regular Torah cycle: Once, when reading Exodus 17 (Beshalach), the account of Amalek’s attack on the Israelites, mere weeks after leaving Egypt. And again, when reading Moses’ admonition in Deuteronomy 25 (Ki Teitzei). Why do we add this third remembrance in the Torah reading this particular Shabbat?

The verb “zachor” (to remember) is used nearly 200 times in the Torah. We remember the Sabbath, and we remember that we were slaves in Egypt. Even so, Parashat Zachor is a special mitzvah; the only Torah reading that both men and women are obligated to hear. Why this special status?

We remember Amalek now, on the Shabbat preceding Purim, because, according to Targum Sheni, Haman the Aggagite, arch-villain of Megillat Esther, was a 16th-generation descendant of Amalek. The Megillah recounts the genocidal plot hatched by Amalek’s descendant — 1,000 years after the Exodus — targeting the descendants of those early Israelites.

Megillat Esther is packed with life-and-death drama. The heroes of the Megillah, Esther and Mordechai, are pitted against Haman. The clock is ticking. In eleven months, Haman’s extermination decree will activate, and Jewish blood will flow. Much of the suspense of the Megillah concerns the question of how Esther and Mordechai can foil Haman’s decree in time to save two million Persian Jews.

One point of high tension is the Megillah’s Chapter 4. Haman’s extermination decree has been written, and sealed with the king’s ring. A desperate Mordechai commands Esther to go to the king to plead for her people [Esther 4:8]. According to Rabbi Adin Steinsaltz, Esther is perfectly placed to influence the king. She is Mordechai’s best hope. But Mordechai’s demand takes Esther by surprise. While Mordechai knows of the extermination decree, the cloistered Queen Esther does not. Under Persian law (to thwart assassination attempts), anyone coming before the king uninvited is put to death [Esther 4:11]. Not only has the king not summoned Esther, he has pointedly ignored her for the past 30 days. Complicating this, Esther has kept her Jewishness a secret since entering the palace six years before, following Mordechai’s instruction. Yet Mordechai is now demanding that Esther risk death and also reveal her secret identity.

Esther’s initial hesitation and her subsequent burst of action not only illustrate the dual nature of the mitzvah to remember, but also highlight Esther’s heroism.

According to the Sefat Emet, Rabbi Yehudah Aryeh Leib Alter, the essence of the command to “zachor” requires each of us, first, to maintain an active, inner awareness of what Amalek did to our ancestors. And second, even during times when we feel no external threat, we must recognize and conquer the Amalek within ourselves. We must remember Amalek in the present tense.

This is a tall order. Esther has been lulled by life in the palace. It is unlikely that as queen she felt she was in any true personal danger. When Mordechai exclaims, “Who knows, but that you were crowned queen specifically for a moment such as this,” he wakes Esther up [Esther 4:14]. Esther pauses, taking instant stock. She remembers who she is: a Jewess living at the edge of a genocide engineered by Amalek. She girds herself [Esther 4:16], commanding Mordechai “to go, gather together all the Jews of Shushan and fast for me for three days and nights. I and my maidens will fast likewise. Only then will I go to the king, though it is against the law. And if I perish, I perish!”

The gematria (numeric value of the Hebrew letters) of “Amalek” is identical to the gematria of the Hebrew word “safek” (doubt). Esther is heroic because she vanquishes Amalek twice. The first time is when she conquers her own doubts (her terror — her inner Amalek) and resolves to go to the king unbidden. The second time is when she engineers and executes the risky plan to foil Haman.

This year, we should listen closely to Moses’ instruction to remember Amalek — and not to forget. A thousand years had passed between Amalek’s attack and Haman’s planned genocide, but Esther remembered. Two-and-a-half millennia have passed between the Purim story and today’s threats, and, still, we must remember and never forget.

Sandra E. Rapoport is an attorney, Bible teacher and award-winning author. Her new book, “The Queen & The Spymaster” (KTAV), is a novel based on the story of Esther.