Activist for Jewish-Arab coexistence complains of mistreatment at Israeli airport 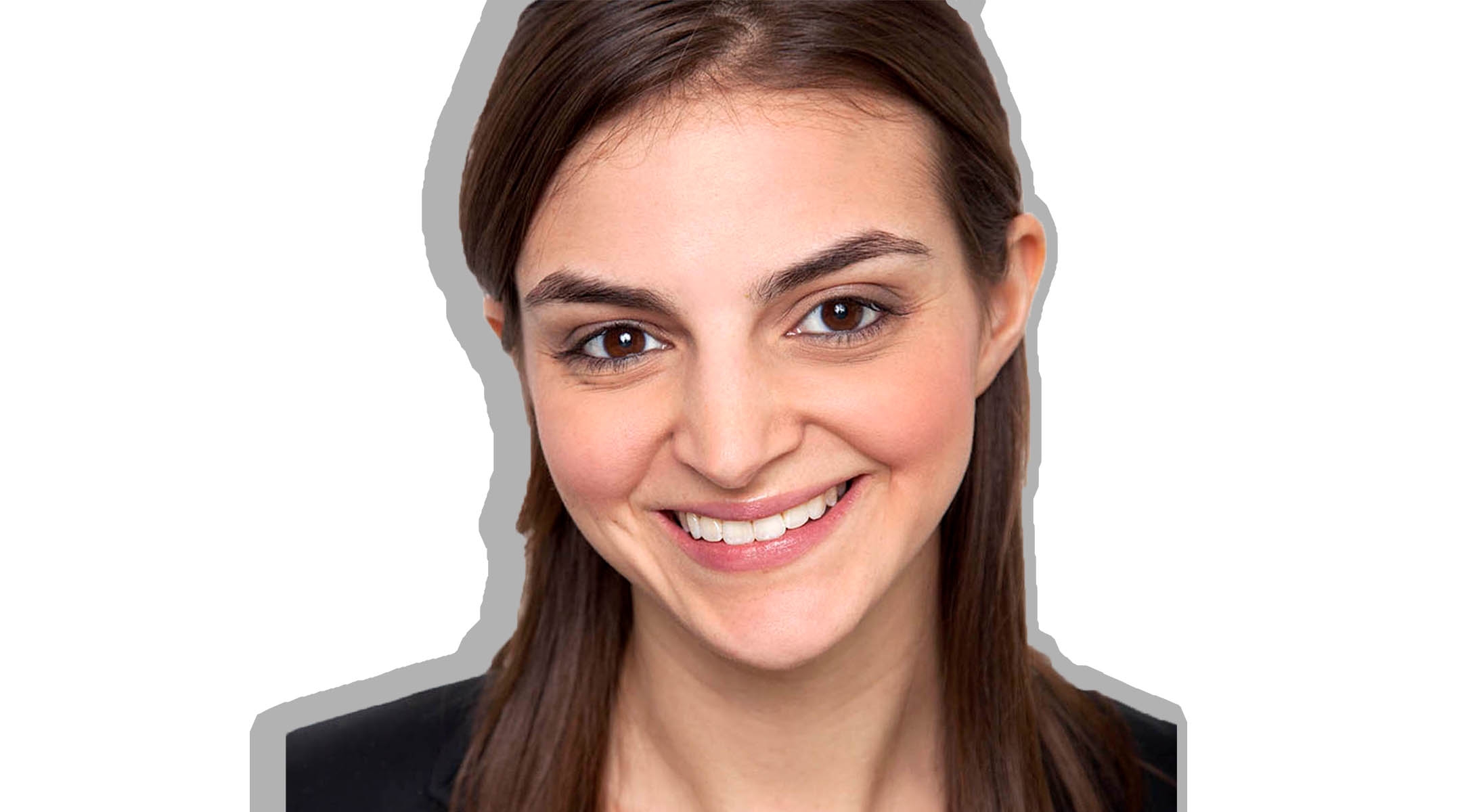 Laura Mandel said she had been to Israel “about 10 times” without any airport incidents of the kind she experienced this week. (Courtesy of Abraham Initiatives/J. The Jewish News of Northern California)
Advertisement

SAN FRANCISCO (J. The Jewish News of Northern California via JTA) — A board member of a U.S.-based group working for equal rights for Jews and Arabs in Israel was stopped for lengthy questioning by Israeli security officials and separated from her personal belongings as she tried to return home to San Francisco.

Laura Mandel, 32, who left Israel on April 14, said the standard questioning at Ben Gurion Airport turned aggressive after she told Israeli security that the purpose of her visit had been to attend a board meeting and 30th anniversary celebration of the Abraham Initiatives, a nonprofit that promotes coexistence for Jewish and Arab citizens.

“I have a feeling once I said the word ‘Arab,’ everything changed,” Mandel told J.

The incident, which was widely reported Wednesday by the Israeli and American media, was reminiscent of similar reports by Jewish travelers of aggressive questioning by Israeli security officials because of their political affiliations. Most of those reports involved travelers trying to enter Israel.

Mandel, who moved to the Bay Area this year for a graduate public policy program at the University of California, Berkeley, said she had been to Israel “about 10 times” before, but had never experienced anything quite like what happened prior to her early morning flight out of Ben Gurion.

Before check-in, officers of the Israel Airports Authority asked “standard questions” that Mandel said were familiar to her. But once she mentioned the purpose of her visit, she said, the questions become more pointed.

“He asked me, ‘Why would an American be interested in the relations between Jews and Arabs?” she recalled. “Implying I don’t live there, why do I care so much?”

Mandel said the interrogation intensified after check-in. At security, she recounted being taken into a room and asked to have a seat. Officers took everything out of her carry-on bag, “every little thing,” she said, and scanned each item with electronic devices. They did multiple pat-downs, had her take off her shoes and grilled her further.

“Why do you care so much about this work?” the officers asked. “Why is this important to you?”

“Then they asked a bunch of weird personal questions,” Mandel said, like probing how she could afford the plane ticket as a graduate student. They also asked for her partner’s name.

“At this point I had moved from upset to just furious,” she said.

Mandel was told she could not take anything with her on her flight. She said the officials took her carry-on bag, sweater, wallet and prescription medication (she was allowed to take her nightly dose before leaving). They wanted to take her shoes, but she only had one pair.

“They let me make one phone call to my boyfriend. I told him what was happening,” she said. They packed up the rest of her belongings into boxes, which they stowed.

“I said, ‘I have a 15-hour flight and you’re taking everything from me,” she said. “The woman packing the bags didn’t even look me in the eye. She just kept doing what she was doing.”

In 2017, the former head of the San Francisco-based Jewish Community Federation, Jennifer Spitzer (formerly Gorovitz), said she was held for about 90 minutes while traveling to Israel to attend an event for the New Israel Fund, a progressive nonprofit that also works for Arab-Jewish equality in Israel.

In August, UC Berkeley alumna Simone Zimmerman, a founder of IfNotNow, a Jewish group of millennials that protests Israel’s control of the West Bank, also was questioned about her political views, she told multiple media outlets.

All three were questioned while entering Israel, in line with a controversial 2017 law that permits the Interior Ministry to bar entry to anyone suspected of supporting the Boycott, Divestment and Sanctions movement against Israel. (The law excludes Israeli citizens.)

Mandel’s experience took place, by contrast, as she was leaving Israel. Her case was similar to that of a prominent American Jewish philanthropist, Meyer Koplow, who in 2018 complained that he was aggressively questioned by Israeli airport security after going on a Jewish-run tour of Palestinian areas of the West Bank.

There are no such laws in place restricting outward-bound travel. Moreover, in late 2018, a top Israeli official confirmed that the Shin Bet would no longer question travelers about their political views at the airport.

As of press time, no one from the San Francisco-based Israeli consulate was available for comment.

Representatives of the Abraham Initiatives said no one connected with the organization, which is largely considered a mainstream group that often partners with Israeli government agencies, had ever been picked out as a security threat.

“I have been following these cases for a while,” co-CEO Amnon Be’eri-Sulitzeanu said by phone from Israel. “This is the first time a civil society activist dealing with Jewish-Arab relations within Israel — with Israeli and Arab citizens — has been treated this way.”

Be’eri-Sulitzeanu said he believes the incident is representative of a disturbing trend.

“We are witnessing an escalation,” he said. “We are seeing harsh rhetoric coming from the government toward the Arab community and a message of exclusion.”

For “normal people” who support the peaceful coexistence of Israeli Jews and Arabs, Be’eri-Sulitzeanu said, “it’s a sign of alarm.”

“The Netanyahu government has shown once again that it is now a matter of policy to use border crossings as interrogation chambers and opportunities for political targeting,” Sokatch wrote. “The government is demonstrating that the test for entering the country is a political one — either you agree with this government or you’re subject to questioning, intimidation, or refusal.”

Officials from the Israel Airports Authority, which handles airport security checks, issued a statement on the Mandel incident reported in the Israeli media saying it was “troubled by the feelings of the passengers on the basis of the security check at Ben-Gurion Airport.”

“During the security check, the passenger’s luggage was flagged and sent for an additional inspection in order to ensure and guarantee that no danger is posed to the security of the passengers and the flight,” the statement read.

The Abraham Initiatives said it would be protesting what it called a “shameful incident” and may file a lawsuit.

Mandel said she felt protected during the encounter by her American citizenship and that while she did not fear for her personal safety, she still felt intimidated, nervous and, eventually, angry.

“Once I had been through a few rounds of questioning” and saw others breeze by check-in after 30 seconds of easy questioning, “I was angry. I was angry at them, angry at the system. Angry at Israel.”

Mandel said at first she blamed herself for being truthful — that she should have just said she had been on vacation in Israel.