For lactose intolerant Jews, Shavuot’s dairy diet is a test of intestinal fortitude 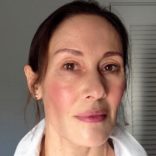 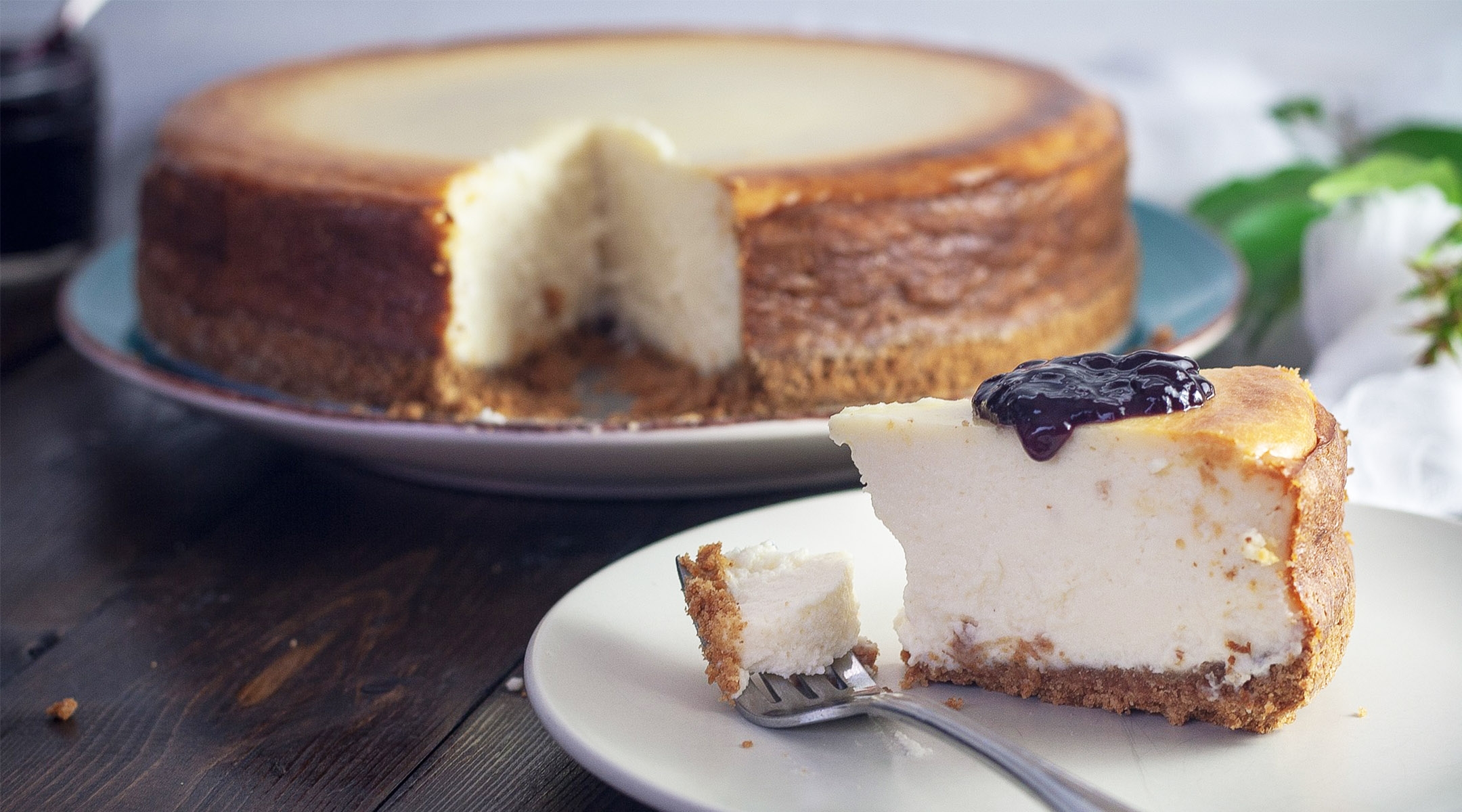 Many traditional Shavuot foods, like cheesecake, are hard for lactose-intolerant Jews to digest. (Pixabay)
Advertisement

(JTA) — Many modern-day Jews aren’t all that familiar with Shavuot, which celebrates the day when the Israelites first received the Torah from God and falls seven weeks after Passover marked their Exodus from Egypt.

Jews with some familiarity of Shavuot probably know the holiday as a day for eating cheesecake – along with other creamy, dairy-rich dishes, like cheese blintzes and kugel for Ashkenazim and soutlach and boyikos de keso for Mizrachim.

There are varying theories about the significance of dairy in Shavuot celebrations. Some invoke the idea that since the Torah laid out the dietary restrictions on non-kosher meat for the first time, the Israelites celebrated with the only foods that conformed to the new laws of kashrut (until they purchased meat-only dishes, that is). Others involve mystical numerology (in particular, the Kabbalistic interpretation of the Hebrew letters spelling “milk”) or scriptural passages in which God promises the Israelites a “land of milk and honey.”

Still other theories offer a more practical explanation: The holiday falls during the spring, when calves are weaned and cows produce a surfeit of milk.

Whatever the reason, dairy dishes have become part of Shavuot celebrations among nearly all parts of the Jewish Diaspora. According to the New York-based culinary authors and Jewish food historians Jayne Cohen and Jennifer Abadi, while cheesecake, blintzes and kugel are traditional Ashkenazi preparations, Sephardim and Mizrahim mark the holiday with similarly creamy dishes. These include bourekas (flaky, originally Turkish pastries filled with sweet and savory cheeses), Syrian calsones (ravioli-like, cheese-filled pasta dumplings), buttery North African couscous and Levantine mujaderrah – a sort of pilaf made with rice, lentils or fava beans, generously slathered with labneh. Soutlach is a Turkish rice pudding and boyikos de keso are cheese biscuits.

What’s ironic about the apparently universal love among Jews for dairy-rich dishes is, of course, that we Jews are largely predisposed to lactose intolerance. Several studies suggest that 60 to 80 percent of Ashkenazim are lactase-deficient (lacking the enzyme that allows for easy digestion of the lactose sugar in milk products). Though less studied, the condition is also considered prevalent among Sephardic and Mediterranean Jews.

Explanations for this genetic tendency abound, but many seem to indicate that pastoral peoples, who stayed rooted in place long enough to cultivate and graze livestock, more easily developed dairy tolerance, while more nomadic subcultures – whose members may have relied more on sheep and goats than cows, and who may have preferred fermented dairy products for portability purposes – did not.

According to Jeffrey Yoskowitz, a Brooklyn-based author specializing in Jewish foodways, that particular clue – about how our ancestors likely enjoyed dairy foods that were fermented or cultured – may actually hold the key to how Jews developed our paradoxical affinity for, and intolerance of, the dairy-rich dishes enjoyed on Shavuot.

“The issue isn’t that we’re somehow destined to have bad digestion,” Yoskowitz says – or that we’re doomed to have a tortured relationship with the dairy dishes we love. “It’s how bastardized Jewish food – especially Ashkenazi food – is today in this country.”

Centuries ago, he says, Jews had a lot of gustatory wisdom about how to produce, and pair, foods for optimal digestion – making cultured dairy products like sour cream, and fermented foods like pickles and horseradish, at home. But mass-produced versions of these items, especially pasteurized dairy products, are a far cry from those our ancestors likely consumed. Little wonder we’ve inherited the love, but not the same tolerance, for dairy.

As a way to savor the original traditions of Shavuot, Yoskowitz recommends that modern-day Jews try making some of these preparations from scratch.

“Making your own farmer’s cheese, or cream cheese, or even your own butter, and using them to make hamantaschen or pierogi is a great way to see how different these dishes can taste from what we’re used to,” he says.

Such treats may also go down a bit easier than their more convenient counterparts. Studies have shown that fermented or cultured products, like kefir, sour cream and labneh, tend to have less lactose and more lactase than the non-cultured varieties.

Of course, for those who aren’t keen to get creative in the kitchen, there’s also always the fallback option plenty of us already use: popping a dietary aid along with our cheesecake.

Sarah Gold
has written about food, culture, and travel for The New York Times, The Wall Street Journal, and many other publications.
The views and opinions expressed in this article are those of the author and do not necessarily reflect the views of JTA or its parent company, 70 Faces Media.