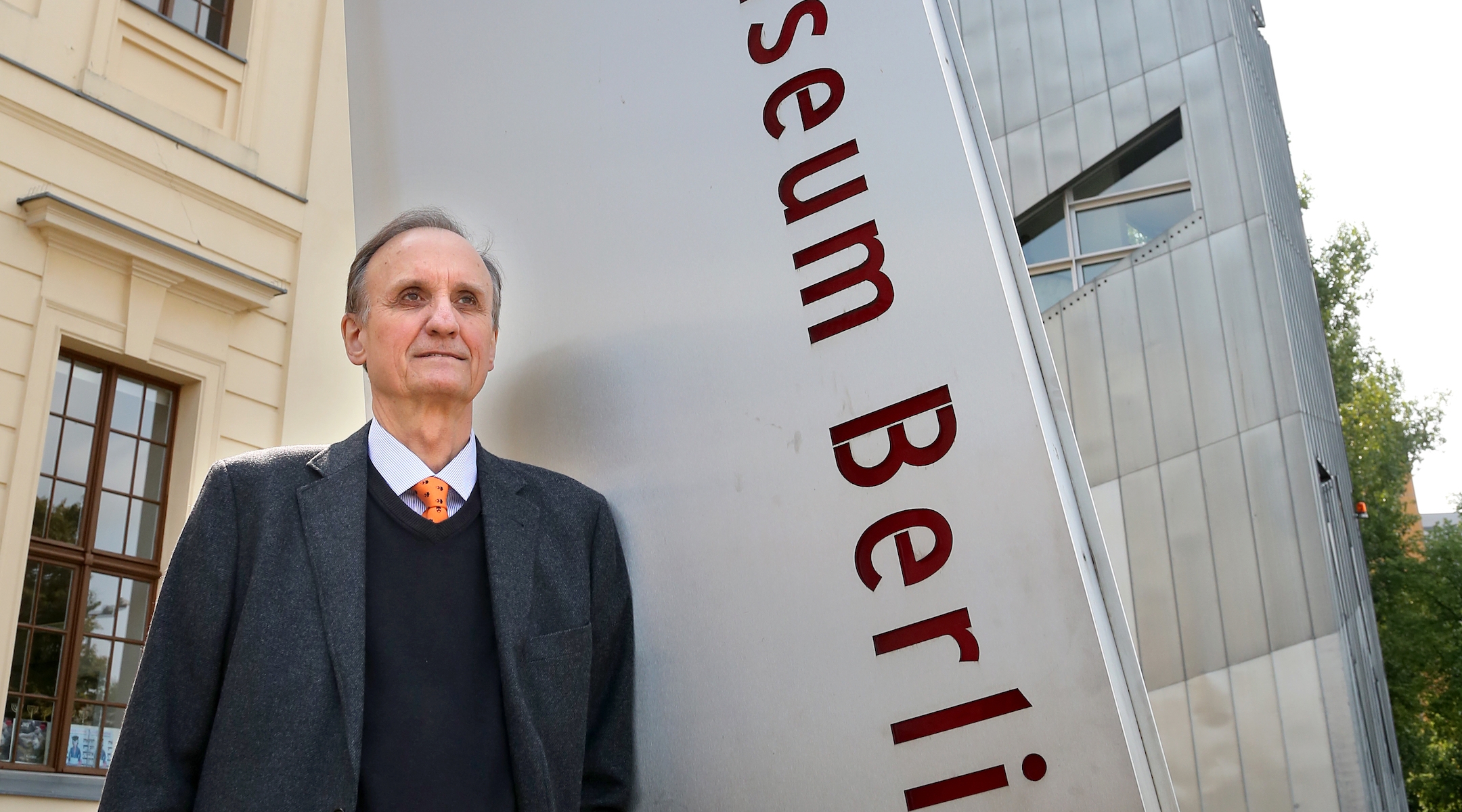 Peter Schaefer, shown in front of the main entrance of the Berlin Jewish Museum in 2014, stepped down as director. (Wolfgang Kumm/picture alliance via Getty Images)
Advertisement

BERLIN (JTA) — Some 300 Jewish studies scholars  from across the political spectrum signed a new petition in support of Peter Schaefer, who stepped down as director of the Berlin Jewish Museum following a tweet perceived by critics as supporting the boycott Israel movement.

The petition, launched by Susannah Heschel, chair of the Jewish studies program at Dartmouth College, protests “calumnies against our distinguished colleague…that resulted in his forced resignation.”

It notes that Schaefer, in addition to having a distinguished, groundbreaking career in Jewish studies, “has maintained strong and active ties with the Israeli scholarly community, where he is viewed as a great colleague and friend.”

Schaefer resigned his position last week,  a year ahead of his scheduled departure.

Earlier this week, a separate petition in support of Schaefer was launched by a group of 45 academic Talmud scholars, co-organized by Ishay Rosen Zvi of Tel Aviv University and Princeton University Talmud professor Moulie Vidas.

The new petition demands a “public apology” to Schaefer “from those who have spread lies about” him.

In an e-mail to JTA, Heschel said she suggested the statement on Monday morning and shared it with NYU professor Annette Yoshiko Reed, who had done her PhD under Schaefer, and to Shaul Magid, a Dartmouth colleague.  It was then shared with Jewish studies faculty on Facebook and via e-mail.

“In two days we have over 300 signatures,” Heschel wrote, adding that the departure of Schaefer “is a huge blow to Berlin and its position as a vital center for intellectuals and artists concerned about Jewish matters, and for all of us around the globe who look to Berlin for stimulation, guidance, and insight.”

Schaefer resigned in the aftermath of a tweet sent June 6 on the museum’s offical Twitter account. It encouraged followers to read an article in the left-wing daily newspaper Taz questioning efforts to label the Boycott, Divestment and Sanctions movement targeting Israel as anti-Semitic.

Supporting BDS — or even questioning efforts to fight it — has become taboo on the Jewish right and center.

Schaefer later told Spiegel magazine he regretted sharing the Taz article in a way that could have led followers to think it was the museum’s opinion.

Josef Schuster, head of the Central Council of Jews in Germany, called it “the last straw” in a series of perceived political offenses.

Commenting to JTA, Heschel said she was “terribly embarrassed, as a Jew, at the behavior of the so-called ‘leaders’ who have been having a ridiculous temper tantrum over an institution that they seem unable to understand.” 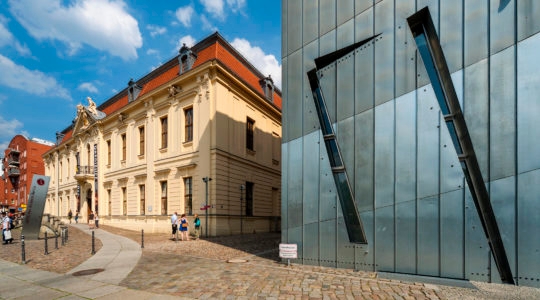 How the Berlin Jewish Museum became a political lightning rod 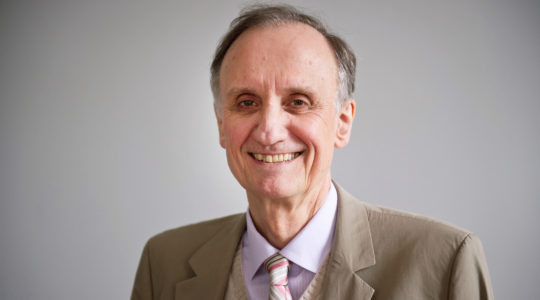 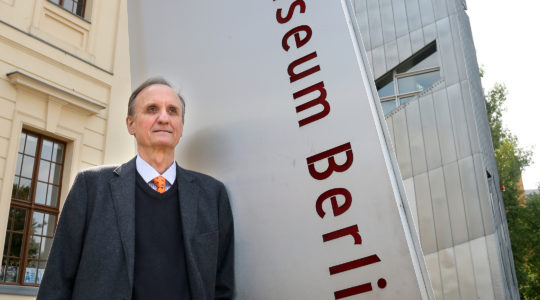