Jews in Arab countries suffered unbearable discrimination. Why do our stories remain untold? 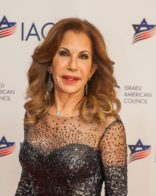 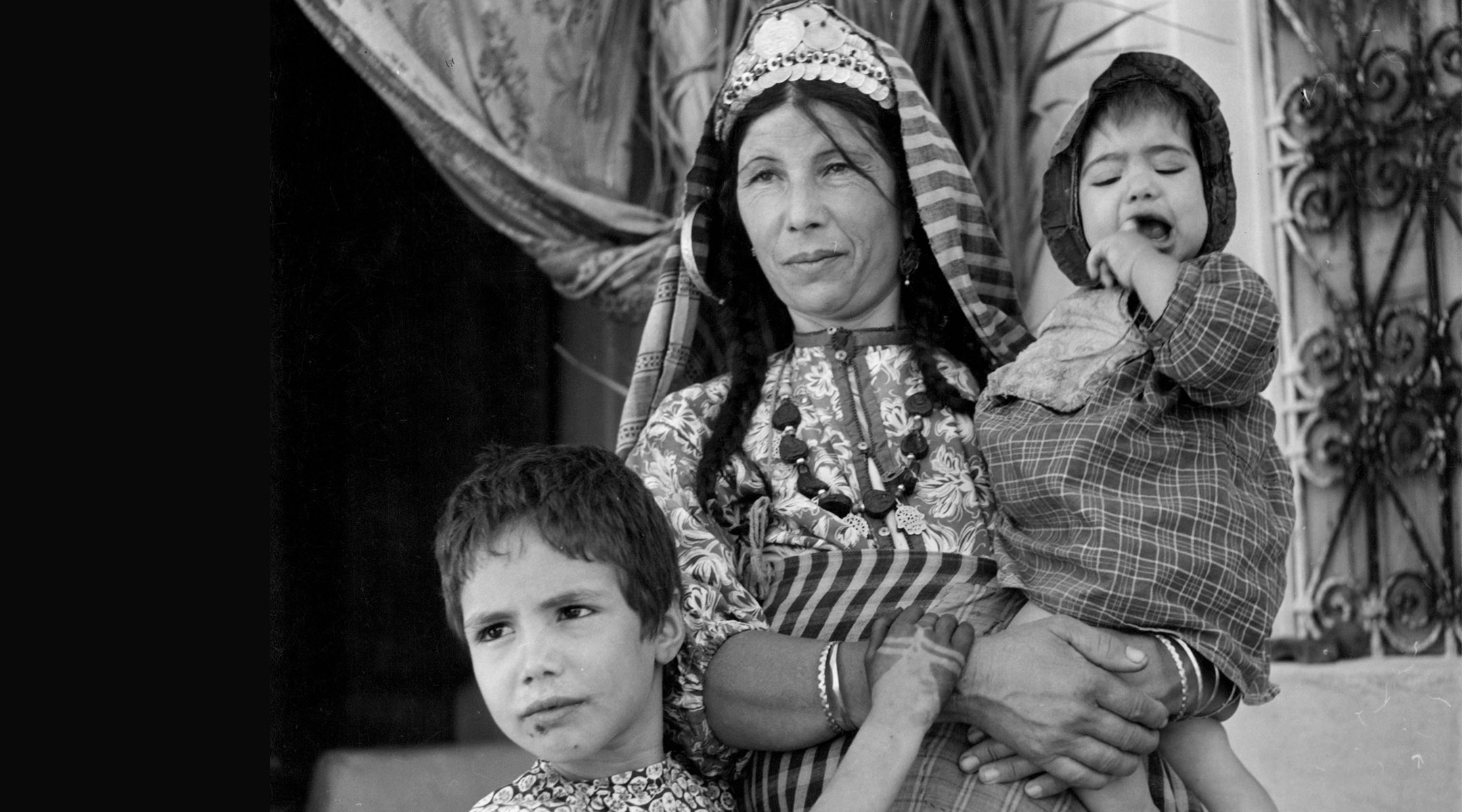 A Jewish mother and her children are photographed outside a synagogue in Djerba, Tunisia, Jan. 1, 1950. Some 850,000 refugees from Tunisia and other Arab countries were expelled from their countries after the creation of Israel. (Graphic House/Archive Photos/Getty Images)
Advertisement

LOS ANGELES (JTA) – Thursday is World Refugee Day. And according to the United Nations page devoted to this commemoration, every minute 20 people leave everything behind to escape war, persecution or terror.

I am one of those people.

In 1948, when I was 6 months old, my mother risked everything to escape Tunisia with my siblings and me in search of a better life. My father stayed behind until he could meet us years later at our final destination. We crammed into a ship called the Negba and endured a difficult journey to France. We waited for a year until it was our turn, at last, to enter the land that my mother had always considered our home: Eretz Israel.

I am just one of 850,000 Jewish refugees from Arab countries and Iran who left, fled or were expelled from the countries where they had lived, in many cases, since the Babylonian period. In the years that followed the independence of the State of Israel, Jews in Arab countries suffered unbearable discrimination and acts of violence that led to their forced expulsion. Jews were forced out of Morocco, Algeria, Tunisia, Egypt, Libya, Iraq, Yemen, Turkey, Lebanon, Syria and later Iran. They left behind their property and belongings, carrying only necessities as they escaped to safety. Entire Jewish communities were wiped out, and centuries of religious customs, traditions, culture and music vanished from the Middle East and North Africa.

Like my family, nearly half of these refugees settled in Israel.

Our stories remain largely untold. Many still do not know of our collective trauma.

I carried my roots with me, even as I grew up in Israel. My life changed at the age of 11 when I was given the opportunity to live on a kibbutz. My father had since passed away in Israel, and my mother was struggling to provide for us.

It was on this kibbutz where my life as an Israeli really began and where I discovered a true sense of family. I learned about the land and people of Israel, and came to understand that I was blessed to live in a time where the centuries-old dream of the Jewish people was a reality. I fell in love with my country.

My family’s path has led us to America, where my husband and I have raised our children, but I have never forgotten where I come from.

Yet it seems that to international bodies and human rights organizations, we are invisible. Aren’t we just as deserving of global sympathy as any other refugees?

Beginning in 2014, the State of Israel sought to correct this injustice by passing into law a memorial day to commemorate the tragedy of these Jews who were forced to flee their homes. Now, every year on Nov. 30, my story and the stories of hundreds and thousands of other Mizrahi Jews are honored.

But if we aim to recognize every refugee story on World Refugee Day, this story must also be told today.

In Tunisia, the Jewish community was repressed. Today I have many privileges that my family in Tunisia did not. I am blessed to engage in work through the Israeli-American Council that strengthens Jewish identity, bridges Israeli Americans and Jewish Americans, and ensures the continuity of the Jewish people.

There is no greater way to pay tribute to my past than by ensuring that this history is present for our future generations. That is how I answer those who sought to erase my history.

Miriam Shepher
is a member of the National Board and Los Angeles Council Chairwoman Emeritus of the Israeli-American Council.
The views and opinions expressed in this article are those of the author and do not necessarily reflect the views of JTA or its parent company, 70 Faces Media.