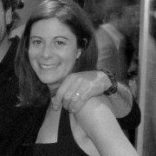 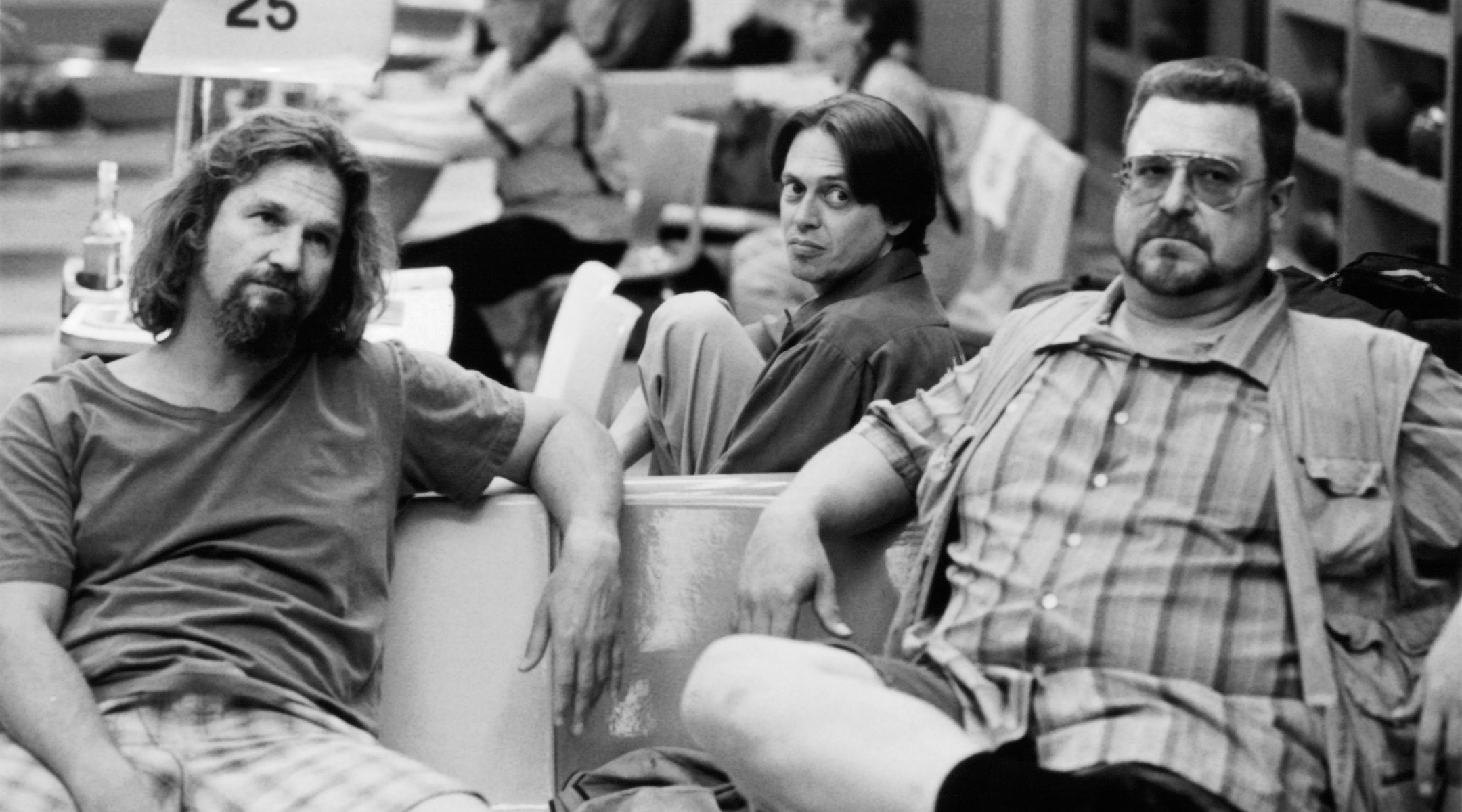 (JTA) — The other day, my Catholic mother-in-law again implored me, her sole Jewish daughter-in-law, to watch “The Marvelous Mrs. Maisel.” The third season of the award-winning show is expected to air in a few months, so I dutifully resigned myself to the task.

But as I watched, I could not help but agree with Paul Brownfield of the Los Angeles Times’ assessment that the show is an “endurance test of ethnic self-parody” which left him, and me, feeling queasy.

The show is stocked with supposedly “Jewish” characters, such as the whiny, self-centered princess, the interfering mother and the money-hungry father-in-law. While such tropes produce laughs, sometimes in self-recognition, the traits perpetuate an ugly story about the nature of the Jewish people.

This kind of portrayal in American entertainment is not unique. It’s often too easy to determine that a character on TV is Jewish: Does their last name end in -stein or -berg? Do they have a big nose? A big mouth? Are they wealthy? Stingy? Neurotic?

In an era of increased sensitivity to minority representation, this is a missed opportunity to do better. Thankfully, there are examples of movie characters that have managed to transcend this flattening of Jewish identity and break stereotypes – and my favorite of all is Walter Sobchak of “The Big Lebowski.”

The central plot of the Coen brothers’ film revolves around an aimless, pothead slacker named Jeffrey Lebowski (better known as “The Dude”) who gets caught up in a crime caper along with his equally ragtag bowling team.

The most “Jewish” moment in the film happens when Donny, played by Steve Buscemi, announces that the next round of a bowling tournament has been posted. Walter Sobchak, a moody Vietnam veteran and member of the bowling team, asks when they play.

At the answer, “Saturday,” Walter, played by the decidedly non-Jewish John Goodman, insists that they’ll have to reschedule. Clearly agitated, Walter demands to know who in the league office is responsible for the egregious scheduling.

The friends are mystified, but curious, so Walter explains. He keeps the Jewish Sabbath. More specifically, he explained that I “don’t f***ing roll” on Shabbos.

In this scene, as in the rest of the movie, Goodman is not dressed as an obviously religious Jew. He isn’t wearing a black hat or a kippah; he’s wearing a khaki bandana. He does have a beard, but it is sparse and sculpted, more hip than Hasid.

Is this a joke, a distasteful send-up, a way of mocking Jews? It’s about as unexpected as George Bush warbling through “Hatikvah” at a tractor show.

“The Big Lebowski” hit the Big Screen in 1998. By then, the general public had already learned some things about modern American (or at least New York) Jewish culture. A very successful run of “Seinfeld” brought words like “shiksa,” “bris” and “kosher” into the common lexicon. Viewers had learned why Jewish people might not eat lobster, that they ate things named “kreplach,” “brisket” and “tzimmes,” and that cinnamon babka was inferior to chocolate. But those are all cultural references, not the serious business of what it means to practice Judaism.

In “The Big Lebowski,” Walter Sobchak’s outrage and sincerity shine through as he attempts to explain Shabbat to his flabbergasted friends.  His voice rises in frustration as he explains that he doesn’t ride in a car, handle money or turn on the oven, shouting loudly enough to reach every ear in the room.

Walter doesn’t check a single box on the stereotypical Jewish checklist. He doesn’t “look” or act Jewish. He isn’t wealthy. He exemplifies the idea that the definition of a Jew is not by one’s name, looks or wallet.

In light of the current climate of increasing anti-Semitism, we must think carefully about how the Jews of television are portrayed for the world to watch. Through film and television, creators have an opportunity to break tropes, breach fear of the “other” and offer a more nuanced portrayal of what it means to be Jewish.

We need more characters like Walter Sobchak. He’s Jewish where it matters – on the inside. He’s complex, nuanced, unapologetic and proud of his identity. I am trying to be a little more like him. I wish more in Hollywood would, too.

Molly Pascal
lives in Pittsburgh with her family. She has written for The New York Times, the Washington Post, Lithub and many other publications.
The views and opinions expressed in this article are those of the author and do not necessarily reflect the views of JTA or its parent company, 70 Faces Media.