Don’t believe the Orthodox newspapers: Rent control is good for the Jews 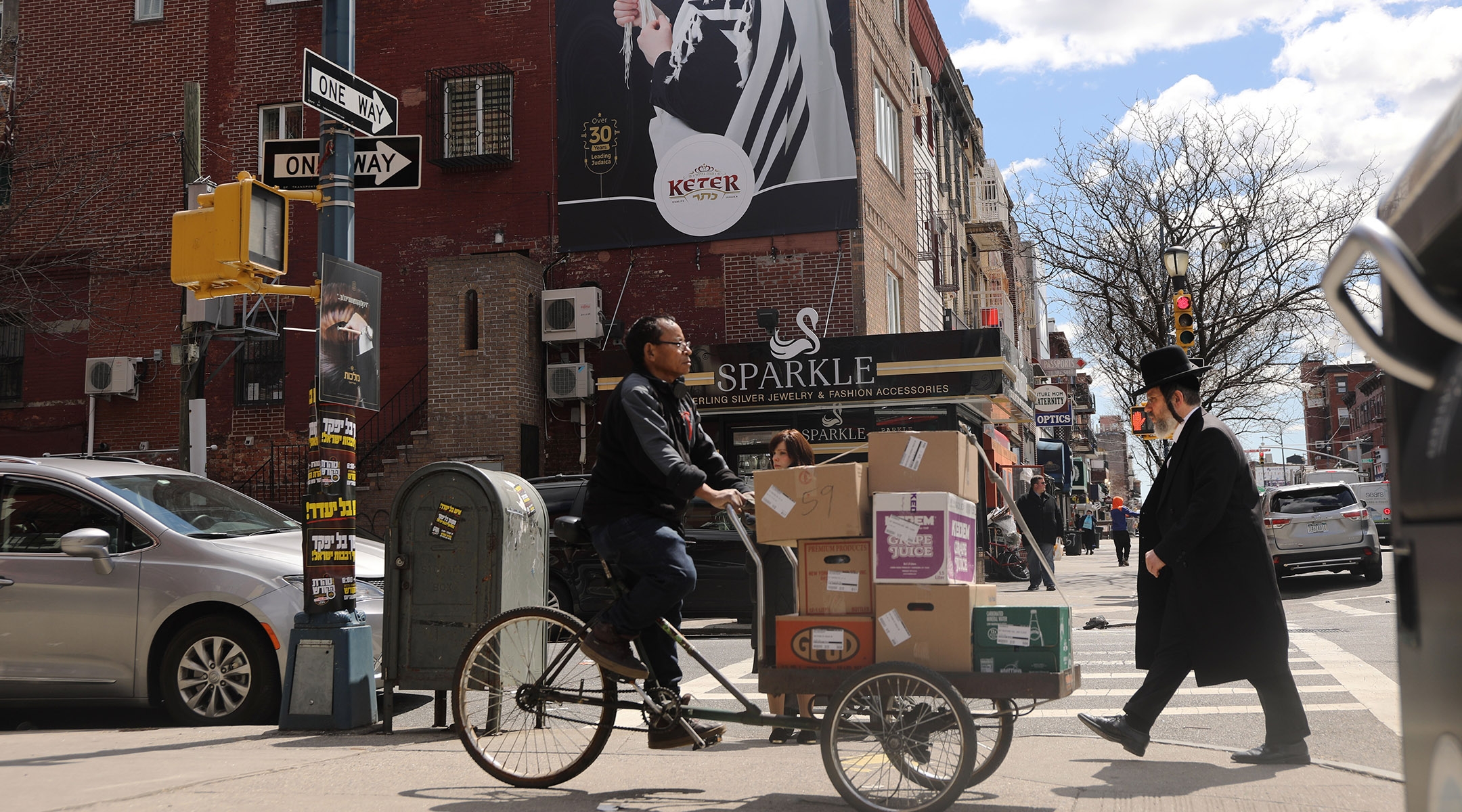 Real estate titans are not pleased. And apparently, neither is the Orthodox Jewish media.

A recent article in Mishpacha magazine titled “New York Jilts Landlords with Rent Overhaul” paints an apocalyptic picture of the supposed impact the new policies may have on landlords. An even more hyperbolic piece from Ami magazine urged Orthodox Jews to move out of New York altogether, saying the state has effectively destroyed the real estate industry.

In both cases, the privilege and the disingenuous of the argument is appalling. These pieces present a one-sided view, entirely shaped by property owners. But more than that, the authors ignore the realities of the rental market, the lived experiences of low-income residents and the fact that stable housing is a key component of social sustainability.

Mishpacha makes the seemingly harmless claim that “while a century ago frum Jews found jobs in the apparel industry, and then diamonds and electronics, today there are a large number in the real estate business,” as if housing is just another commodity and real estate just another way to earn a living.

But the reality is that most of these properties are not owned by the everyday Jew on the street, but by major investment organizations that have used predatory tactics to force low-income renters out of their homes.

According to the New York City Housing and Vacancy Survey, nearly 50 percent of renters in New York City, which certainly includes many Orthodox Jews, are “rent-burdened,” meaning they spend at least 30 percent of their income on rent alone. Statistically, members of our community are much more likely to be the beneficiaries rather than “victims” of the new renter protections.

Regardless of whether buildings in frum neighborhoods will be targeted, the presence of greater protections will undoubtedly assist many frum Jews. Indeed, people have been moving out of New York City for years, even before Ami Magazine suggested it, specifically because the cost of housing is so high.

Will those who earn money off of rent-stabilized housing be negatively impacted?

Perhaps, though for the past 13 years, income for those who develop rent-stabilized housing has well outpaced expenses.

The Mishpacha article also suggests that rent control will lead to substandard housing because, unable to adequately raise rents, landlords will have little incentive to improve housing. However, there is little indication that housing improvements are ever made with the intention of creating better housing stock for all tenants. Much more often, landlords make improvements to attract new, higher-paying tenants.

While there are some legal measures to assist low-income renters in locating housing, there are not enough protections to ensure housing is safe and stable. As recent research has shown, evictions have skyrocketed in the United States, with few restrictions on a landlord’s ability to harass, intimidate or threaten to evict residents they find to be undesirable.

New York City is no exception to this trend, with landlords sometimes using capital improvements as a means to evict residents.

The Mishpacha and Ami articles suggest that rent control policies will lead to stagnation because landlords will not be able to turn over their properties as often. But excessive turnover is actually a problem: Forcing low-income renters to continuously seek new housing arrangements and confining them to substandard areas is very bad for any social landscape, and the lack of stable and affordable housing can impact one’s ability to access security in other areas of their life.

The Mishpacha article likewise contends that rent control was the cause of urban housing decline in the 1970s and ’80s. But one can hardly draw a straight line between rent control and urban decay. Cities across the United States were negatively impacted when governments and private industries decided to disinvest in them and redirect resources toward suburbanization and sprawl. Over the past 30 years, uneven development and displacement (and decline) have been happening simultaneously in cities across the United States, as well. Cities may be more dynamic than the frum media might give them credit.

Money earned by landlords is not simply the aggregate cost of their labor, materials and a bit of a commission. It is wealth that is retrieved through a system that relies on the fact that people are desperate for shelter.

Housing and land ownership are some of the most lucrative ways to generate wealth in this country. Property owners, by far more resource- and capacity-rich than renters or the homeless, dominate the policy agendas of most American urban spaces. This time, thanks to a recent political shift, tenant groups earned a rare policy win.

While rent control will likely not be the Armageddon that Mishpacha and Ami suggest, perhaps it will present an opportunity for our community to revisit our choices and ensure that the way we generate our livelihoods, our yeshiva tuitions and our dinner donations are in line with the true values of our community and the responsibility to ensure that our actions sanctify God’s name.