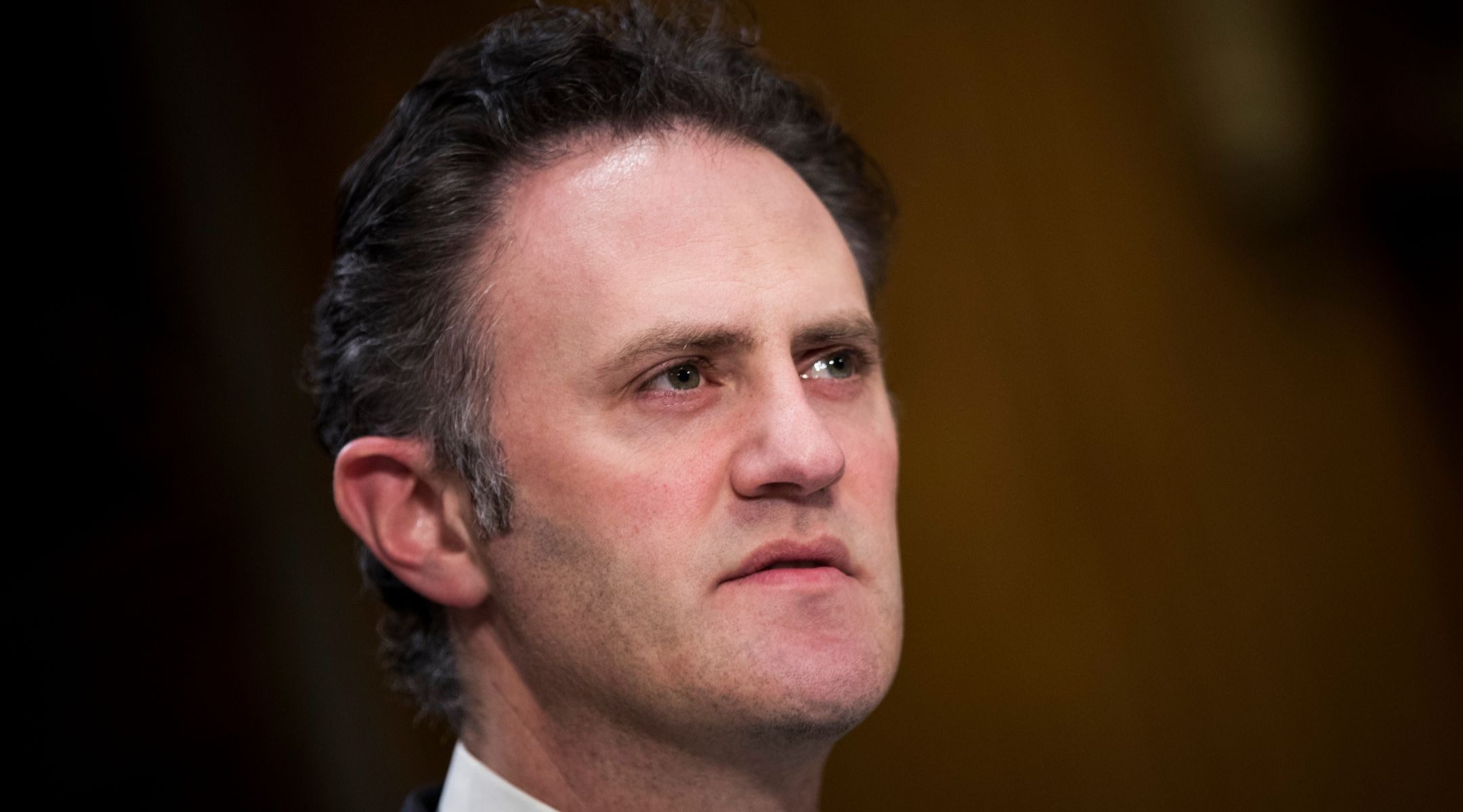 WASHINGTON (JTA) — A top U.S. counterterrorism official pledged to intensify pressure on Hezbollah and Iran to give up suspects in the deadly 1994 bombing attack on the Buenos Aires Jewish community center.

Ahead of the 25th anniversary of the Argentina bombing, Nathan Sales, the State Department counterterrorism coordinator, spoke Friday at an event reviewing efforts to bring the perpetrators to justice. Organizing the event were the Foundation for Defense of Democracies and the Wilson Center, Washington-based foreign policy think tanks.

The July 18, 1994 bombing of the AMIA center killed 85 and injured more than 300. Hezbollah and its Iranian backers have been widely implicated in the attack.

Sales said that the United States would increase coordination with allies in the Western Hemisphere to frustrate terrorism by Hezbollah, which maintains an active presence in Latin America.

Next week, top U.S. officials will participate in a Western Hemisphere anti-terrorism ministerial to be held in Buenos Aires to mark the 25th anniversary of the AMIA bombing. Sales said additional actions against Hezbollah and Iran would be revealed then. “We will continue to seek ways to block terrorist travel and cut off the flow of money to these groups,” he said. “Stay tuned.”

Among the goals of the pressure is the eventual arrest of suspects believed responsible for the attacks, he said. “We will continue to increase the financial pressure and impose costs on the Iranian regime and its terrorist proxies,” said Sales.

Interpol has issued at least nine red notices, or arrest warrants, targeting Iranian and Hezbollah officials believed to have planned and carried out the attack.

Argentina’s ambassador, Fernando Oris de Roa, who also appeared at the Washington event, noted that the Iranian and Lebanese nationals subject to the red notices still continue to be free, with their careers advancing, and some travel to other countries. He pleaded to other counties to apply the Interpol red notices.

“Avoid receiving or sheltering under diplomatic immunity any of the accused,” he said.