The Lubavitcher Rebbe died 25 years ago, but his impact lives on across all Jewish denominations 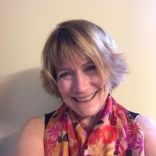 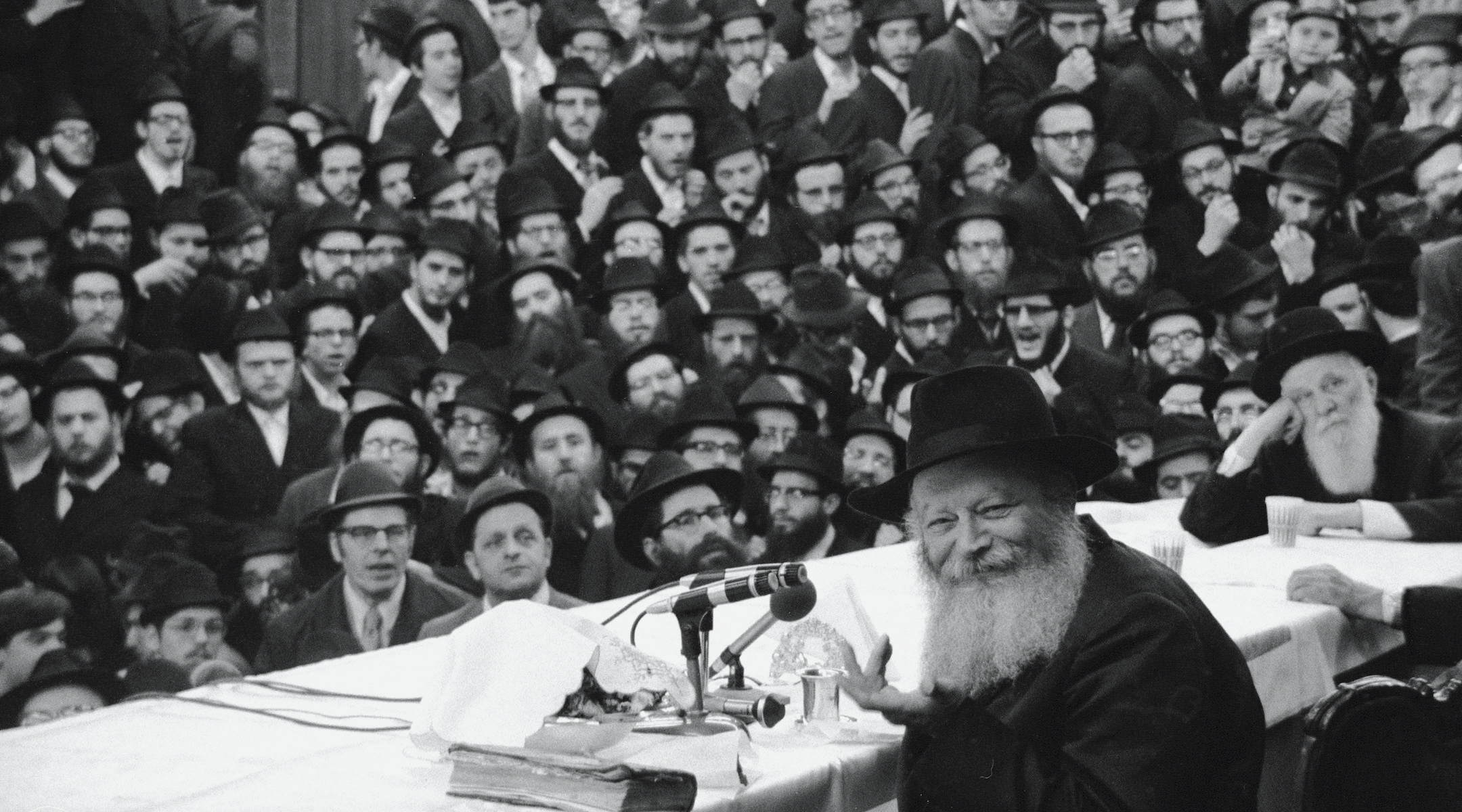 SAN FRANCISCO (JTA) — When the last Lubavitcher Rebbe, Menachem Mendel Schneerson, died in July 1994, I was one of many journalists in the Jewish media who did not see how the Hasidic movement he led could survive, much less thrive, in his absence.

It has, of course. That is due to a number of factors, including routinization and institutionalization, as pointed out by Samuel Heilman in a recent JTA essay. His Chabad movements enormous network of educational institutions and emissary outposts, put in place during Schneerson’s lifetime, continue the movement’s global work, buoyed by strong infrastructure and the motivation of his followers.

But there is another reason why the Chabad outreach movement in particular continues to grow: It fills a need. If it did not, unaffiliated and searching Jews would not continue to come to Chabad centers, attend holiday and Shabbat celebrations, send their children to Chabad camps or supply the funding that keeps them afloat.

What need does Chabad fulfill, and why aren’t people finding it in the synagogues and Jewish schools they grew up with? That’s what I explored in my 2003 book “The Rebbe’s Army,” conducting interviews with more than 100 largely nonobservant Jews as to why they found Chabad appealing. The same interviews could be conducted today and would yield most of the same answers.

Here’s what I heard, and continue to hear: “Chabad taps into the joy and passion of Judaism for me”; “it makes me excited to be Jewish”; “the emissaries, or shluchim, are welcoming and nonjudgmental, even though they are more observant and Jewishly learned than I am”; “they teach me how to be comfortable in my Jewish skin”; “they make me feel good when I do mitzvahs.”

Many of the Jews who flock to Chabad come with little or no Jewish upbringing. Just spending time with the emissaries and their children provides them an entryway into Jewish practice. Other Jews who support Chabad come from traditional backgrounds, and find the dedication and seriousness they miss and have not found in their mainstream synagogues. Different Jews find different needs fulfilled by Chabad.

When I was researching my book, the Reform and Conservative movements were just beginning to look at Chabad outreach for practices they could adapt to their own needs. Today, 25 years later, most every synagogue says it is warm and welcoming. Adult learning classes abound. Engaging the under-engaged — the mission of Chabad outreach — is now everyone’s mission.

Other Chabad innovations have been widely adopted by mainstream Jewry, from asking men in public places to put on tefillin (now Women of the Wall in Jerusalem asks women to do the same) to putting up Hanukkah menorahs in public spaces. In fact, taking pride in public displays of Judaism, which has grown steadily since the 1970s, first helped Chabad appeal to non-Hasidic Jews and in turn has been encouraged by Chabad’s success.

At the same time, there are many things about Chabad I find troubling, even distasteful. Some of this is part of standard Orthodox Judaism, such as nonegalitarian worship and the belief in the superiority of the Jewish soul. Other things are particular to Hasidism, notably the reverence shown toward an individual rebbe. Chabad Messianism, the exclusion of Israeli holidays from Chabad calendars, the right-wing politics — I don’t like any of it.

None of that, however, detracts from what is enduring and worthwhile: the Jewish outreach. Quite simply, Chabad has changed Jewish lives.

It’s changed mine, in small but meaningful ways. I’m not shomer Shabbos, but now I have a mezuzah on my door. I take care to avoid embarrassing others, a commandment in Judaism that I only learned about through Chabad. Same with visiting the sick and showing up for shivas. Again, standard Jewish teachings that I learned from Chabad.

Two years ago, when my sister Jennifer was dying in a Miami hospital and my parents were driving back and forth every day to their home in Boca Raton, a Chabad rabbi offered them an apartment he kept right next to the hospital for just this purpose. They stayed there for months, for free. Of course, my parents gave him a donation later, but the point was, he didn’t ask. He just gave. Because that’s what a Jew is supposed to do.

That’s what a human is supposed to do.