I’m an Israeli settler. This is why I spoke with J Street’s first ‘alternative Birthright’ group. 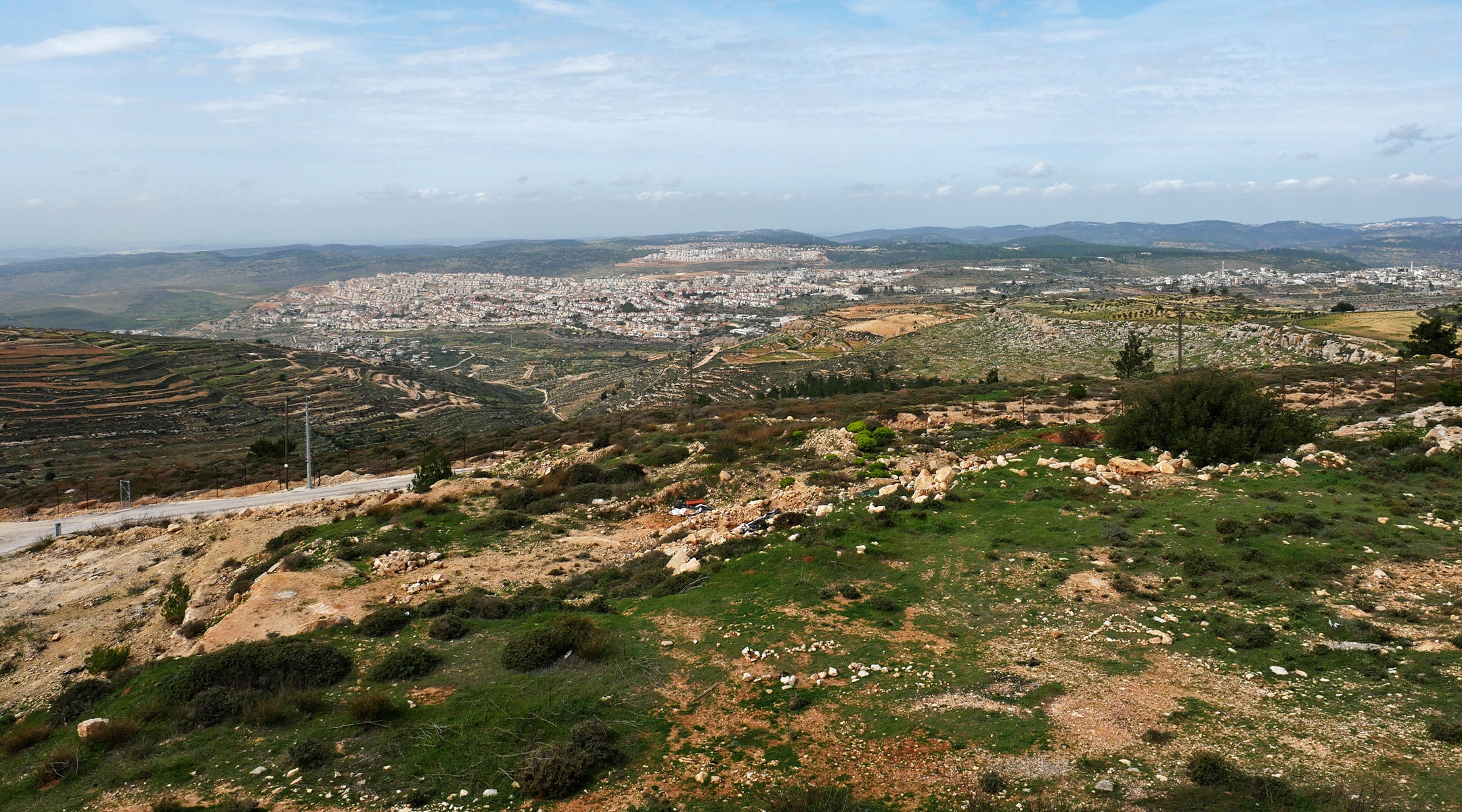 The countryside as seen from the highest point of the Gush Etzion settlement in the West Bank, Feb. 2, 2018. (Jana Cavojska/SOPA Images/LightRocket via Getty Images)
Advertisement

I was there ostensibly to share my perspective as one of three “settlers,” but also, it seemed, to give the participants a chance to vent at us for perceived injustices we were perpetrating.

We explained to the group that Judea and Samaria are historically Jewish land, and that Israel treats the Palestinian Arabs living here fairly and humanely. Of course, there are things we can do better, but most of the problems that Palestinian Arabs face are brought on by their corrupt leadership. We hope for the best for both peoples, but we’re proud Zionists who feel the Jewish people should have the right to live in their entire homeland, especially the heartland of Judea and Samaria.

The last question asked of our panel was from an earnest young man from New York. I’m a Mets fan, and by his Mets hat I knew he was, too, so I automatically felt connected to him.

“Why did you feel it was so important to come and speak to us today?” he asked.

After two hours of brutal, sometimes argumentative, sometimes tear-filled back-and-forth, I felt it was time for some hard truths.

I looked him and the others in the eye and explained why it was important for me, a “settler,” to address this anti-occupation group.

“I hate J Street,” I started. “I’ve followed the organization since its inception and I disagree with its positions and philosophy.”

After letting that sink in, I continued, “But if you put [J-Street CEO] Jeremy Ben-Ami and me in a room together, and ask us to write down all of our thoughts on Israel on a legal pad, after hours of writing, 90 percent of both of our thoughts would be the same. We both want a safe Israel, we both want the best for the Arabs in Israel. My problem with J Street is that they always seem to focus on the 10 percent that divides the people concerned about Israel.”

While I only had two hours with them, the participants on the trip seemed to be caring, sensitive and brave people who genuinely cared about improving the lives of the people they met. As a whole, these were good people who will be great citizens. I finished off my thoughts with them, “I was concerned that on this trip all you’d hear about is the 10 percent that J Street uses to demonize Israel. I wanted to make sure you heard about the 90 percent that we can all be proud of.”

Although there’s room for improvement, Israel is a moral and just nation. We are a country kind not only to ourselves but to the Arabs in our midst, even Syrian victims treated on our northern border who tell of their previous hatred of Israel. We can all be proud of the field hospital set up for them by the Israel Defense Forces at the height of their country’s civil war.

There are countless examples of humane acts that the Jewish nation conducts every single day that these students should boast about. Instead, they hang their heads in shame because of the slander told about Israel.

I felt that this group had great empathy for Palestinian Arabs, and their descriptions of the suffering they heard got to me as well. What I felt lacking was a feeling of the same empathy for their fellow Jewish Israelis. A few of their members cried when one read her notes from a talk with Palestinian Arabs. But when I described the fear our children experienced due to Palestinian terror, I didn’t feel a sympathetic heart in the room.

What was even worse was that I felt that every statement we “settlers” made was scrutinized to find how we were wrong, but everything the group had heard from Palestinian Arabs, no matter how ludicrous, was taken as absolute and undeniable truth. Arabs had told this group that Palestinian Authority money paid to terrorists – on a sliding scale based on how many Jews they killed – was simply a welfare payment. They were told that an illegal Arab outpost scheduled to be demolished had exhausted all legal options, but never questioned if they had permits to be in that area in the first place.

Healthy skepticism was only directed one way. I was left puzzled. What causes these caring people to see the Israeli-Palestinian conflict so different than I do? If we all care about Israel and the Jewish people, why do they have such a divergent philosophy than me?

I can’t explain the disconnect between these students and their Jewish brethren, but if this is the future of J Street, and progressive American Jewish leadership, I am greatly concerned.

I am impressed with J Street’s willingness to hear the other side, unlike so many other anti-occupation groups who refuse to give their participants the opportunity to do so. J Street should be commended for encouraging its participants to hear both sides of the debate over Jewish residence and control over Judea and Samaria.

I don’t know if J Street U will bring more groups to Israel or if this was a one-off trip to make a statement. I hope they continue to visit.

Rabbi Uri Pilichowski
is the CEO and founder of Pilichowski Israel Educational Supply LLC, an educational company that brings quality and nuanced Torah and Israel education to high school and university students across the world.
The views and opinions expressed in this article are those of the author and do not necessarily reflect the views of JTA or its parent company, 70 Faces Media. 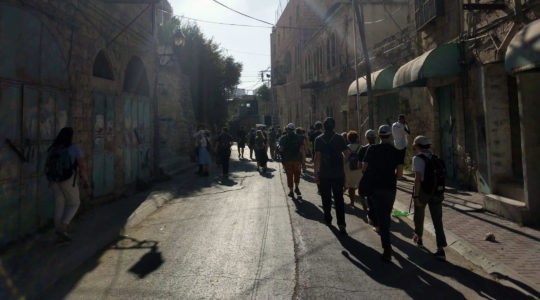