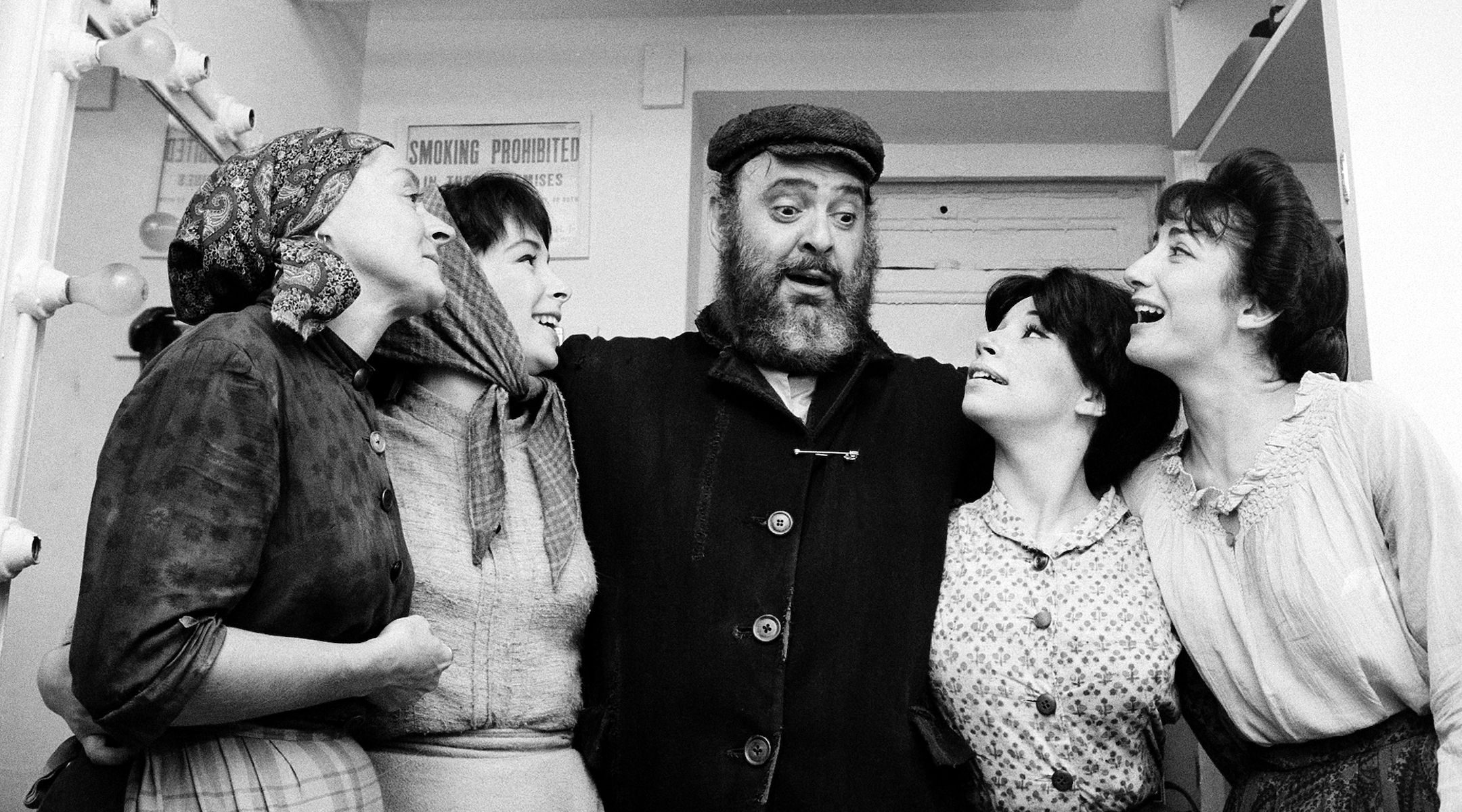 Please join us as we mark the pandemic’s American yahrzeit with a week of conversation, reflection and mourning